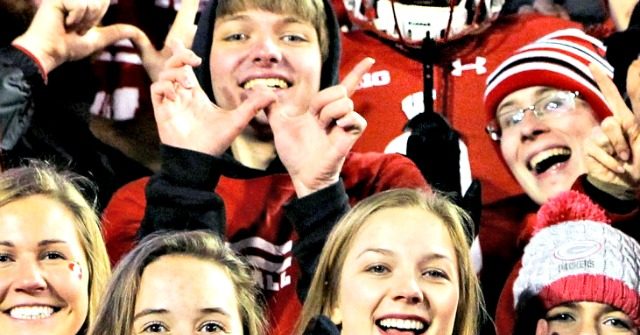 Cities in red states are becoming increasingly deep blue as…

Cities in red states such as Texas, Georgia, and Arizona are becoming increasingly deep blue as a wave of millennials and white liberals move from blue state cities, coupled with a booming foreign-born population.

As the 2020 presidential election nears, red-state cities are seeing not only the impact of immigration to the U.S. — with a national foreign-born population of 44.5 million — but of domestic migration as young people and white liberals flee hard-left states like New York, Illinois, and California.

Texas, for example, is experiencing rapidly growing Democrat margins in its metro areas and cities, The Atlantic analysis notes. In the five Texas counties where Austin, Dallas-Forth Worth, Houston, and San Antonio are located, the Democrat voting margin has widened to almost 800,000 in 2018 — far outpacing the Democrats’ 2012 margin of a little more than 130,000.

The deep blue turn for these Texas cities is, aside from immigration, white liberals and young people moving from out-of-state, according to Bloomberg News analysis:

And while a growing Hispanic population may someday fundamentally transform Texas politics, for now the leftward turn is driven mostly by the predominately white people moving to Texas from other states. [Emphasis added]

“The Latino growth gets a lot of the attention, but that’s far from the only thing going on,” said Ruy Texeira, a political demographer at the liberal Center for American Progress. “You can’t understand or explain the way Texas has shifted in the last couple of decades without looking at what’s going on with the white population.” [Emphasis added]

The same is occurring in Atlanta, Georgia, its surrounding suburbs, and Maricopa County, Arizona, where the city of Phoenix is located. In 2016, Democrats were running a voter deficit of nearly 45,000. Fast-forward to 2018 and Democrats turned that deficit into a surplus of about 51,200 votes.

In Atlanta, the Democrat voting margin has more than doubled since 2012.  READ MORE…