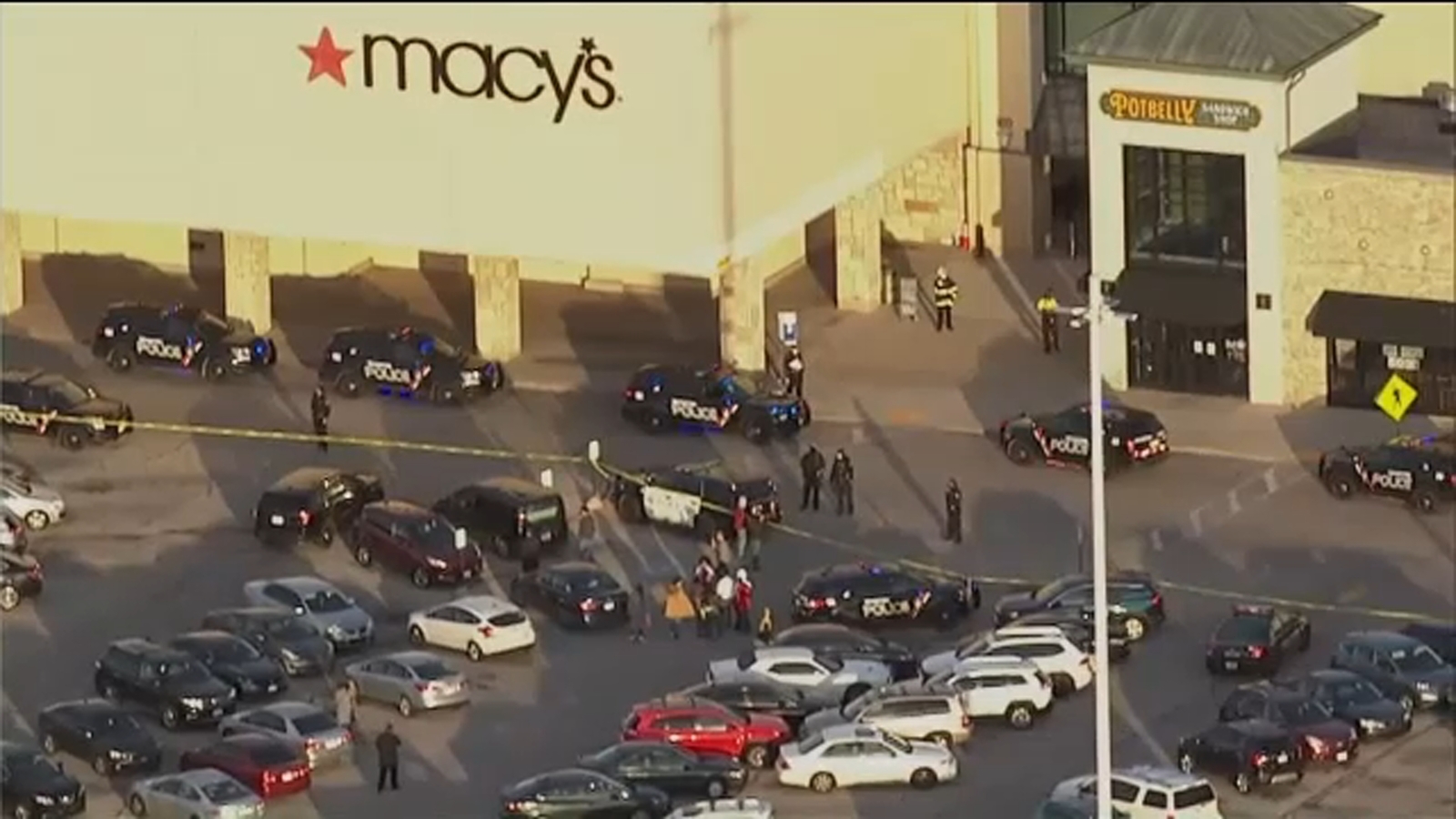 Eight people were injured, including a teenager, during an active shooting incident at a mall…

WAUWATOSA, Wis. (WLS) — A police dispatcher says officers are responding to “a very active situation” at a suburban Milwaukee mall.

Emergency crews are responding to the Mayfair Mall in Wauwatosa, Wis., west of Milwaukee. WISN reports that there was a shooting inside the mall.

The dispatcher said she could not immediately provide further details about the Friday afternoon incident.

A woman who was in the mall at the time tells WISN that she heard multiple shots.

It is not known where the shooter is or if authorities know who it is, according to WISN. There are officers there from Wauwatosa, Milwaukee, the Milwaukee County Sheriff’s Office, State Patrol and others.

The Milwaukee County Sheriff’s Office is not going to the scene, which indicates no one has been killed, WISN says.

“The Wauwatosa Police Department is currently involved in an active shooter incident at Mayfair Mall in Wauwatosa. Through the WPD’s Public Information Officer, more information will be released as if becomes available and is confirmed. Multiple injured victims have and are being transported from the north end of the Macy’s Department Store. None of the victims’ injuries appear to be life-threatening. The perpetrator is “at-large” at this time. There are approximately 75 police officers on scene at this time. It will take time to provide additional, and perhaps, more accurate information, but information will be provided as it becomes available.”

The Mayfair Mall is operated by Chicago-based Brookfield Properties. Brookfield spokeswoman Lindsay Kahn said she couldn’t provide any details yet.

The Mayfair Mall was the site of a February shooting in which a city police officer, Joseph Mensah, shot and killed Alvin Cole, a Black 17-year-old. Police said Cole was fleeing from police; Mensah, who is also Black, said he shot Cole because Cole pointed a gun at him. The mall was the target of sporadic protests over several months in the wake of the shooting.

The Milwaukee County district attorney declined to file charges against Mensah, but the city this week agreed to a separation agreement in which Mensah will be paid at least $130,000 to leave the force.

The Associated Press and WISN contributed to this report.
This is a developing story and will be updated when more information becomes available.