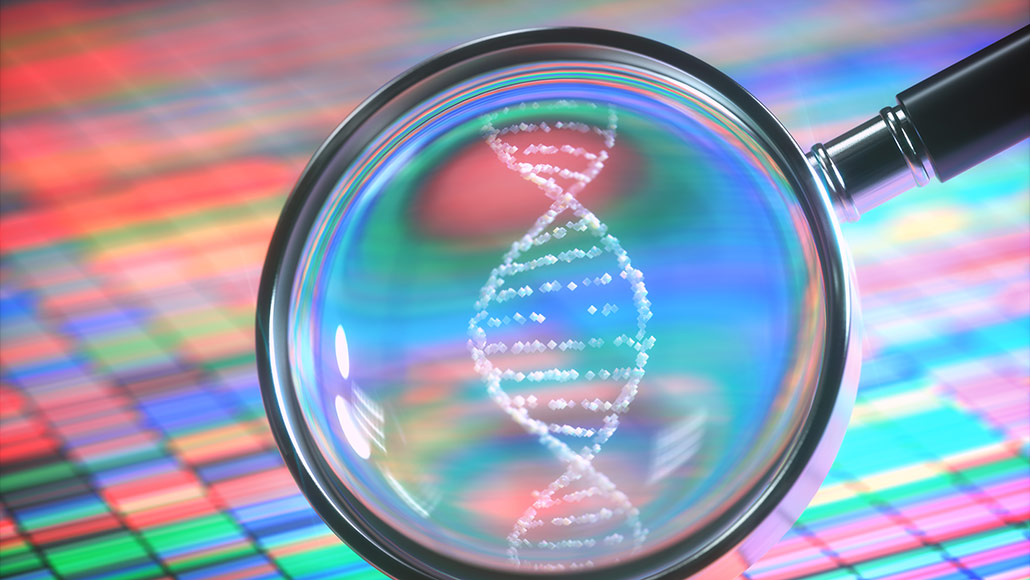 A search warrant issued by a state judge in Florida…

A Florida state judge has reportedly allowed police to search the entirety of the public genealogy website GEDmatch — home to the DNA profiles of more than a million Americans. The decision, the first of its kind, has alarmed some legal experts and sparked fears that similar searches will be sanctioned at genetic testing giants, like 23andMe and AncestryDNA.

A detective with the Orlando Police Department had petitioned a judge in July to circumvent GEDmatch’s privacy protections so he could compare genetic samples from a series of rapes with DNA profiles in the database, the New York Times reported on November 5. This technique, called forensic genetic genealogy, uses closely matching profiles to build family trees and identify suspects (SN: 6/7/18). Since its 2018 debut, such DNA sleuthing has resulted in criminal charges being filed against dozens of suspects.

In May, GEDmatch updated its privacy settings so users’ DNA profiles were no longer accessible to law enforcement by default. That policy change followed public outcry after the company granted police in Utah access to the database without informing users. Experts warned that the move could lead to police writing warrants to access all data from GEDmatch (SN: 6/10/19), and being granted that access by courts.

Now that day has arrived. The judge’s order is “a huge game changer,” law professor Erin Murphy, of New York University, is quoted by the Times as saying. “The company made a decision to keep law enforcement out, and that’s been overridden by a court. It’s a signal that no genetic information can be safe.”

Science News spoke with lawyer and bioethicist Kayte Spector-Bagdady of the University of Michigan in Ann Arbor about the decision’s implications for genetic privacy.