What If America Isn’t Able to Stop a Surprise Attack by China? 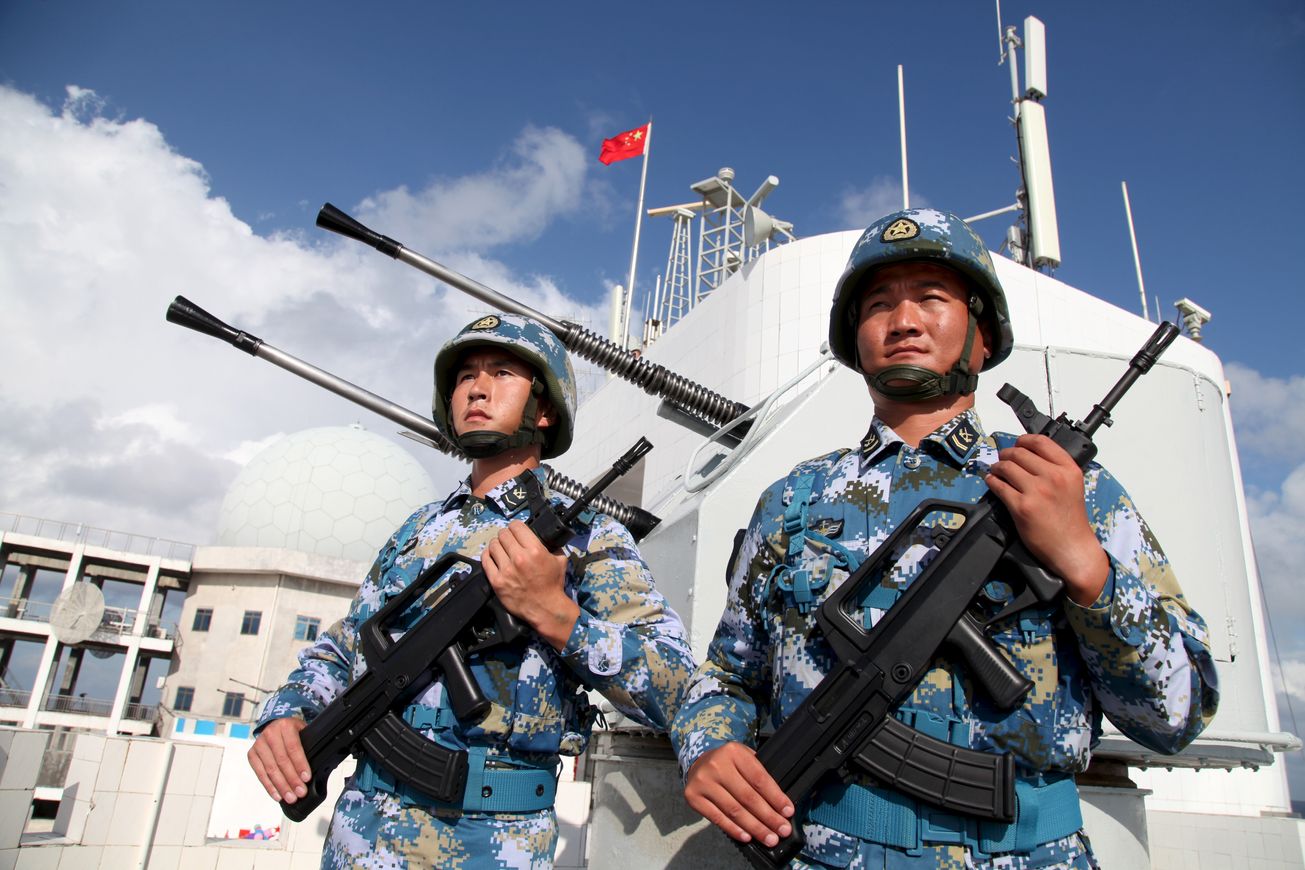 What If America Isn't Able to Stop a Surprise Attack by China?

Key point: Experts have warned that Washinton is not prepared if Beijing launched a surprise attack. The concern is how America could stop, or recover from, a sudden strike that could change the military balance in the Pacific.

“China likely would aim to confine itself to the use of conventional weapons during any potential high-intensity conflict with the United States—particularly given that China already possesses a lethal array of long-range, conventional, theater-strike options,” Goldsmith wrote in “U.S. Conventional Access Strategy: Denying China a Conventional First-Strike Capability.”

“Such a strategic, conventional, first-strike option is one that the United States should seek to deny China by developing an effective conventional access strategy.”

In the event of war with the United States over disputed Pacific territories, Chinese forces likely would attempt to neutralize forward-deployed U.S. forces in Japan and Guam and at sea, Goldsmith explained.

In carrying out this strategy, the PLA will employ each of its four subordinate service branches: the PLA Army, the PLA Navy (PLAN), the PLA Air Force (PLAAF), and the PLA Rocket Force (PLARF). PLAN submarines would execute undersea attacks against U.S. ships and submarines in port or at sea and strike at land targets with cruise missiles.