What Happened To Drudge? 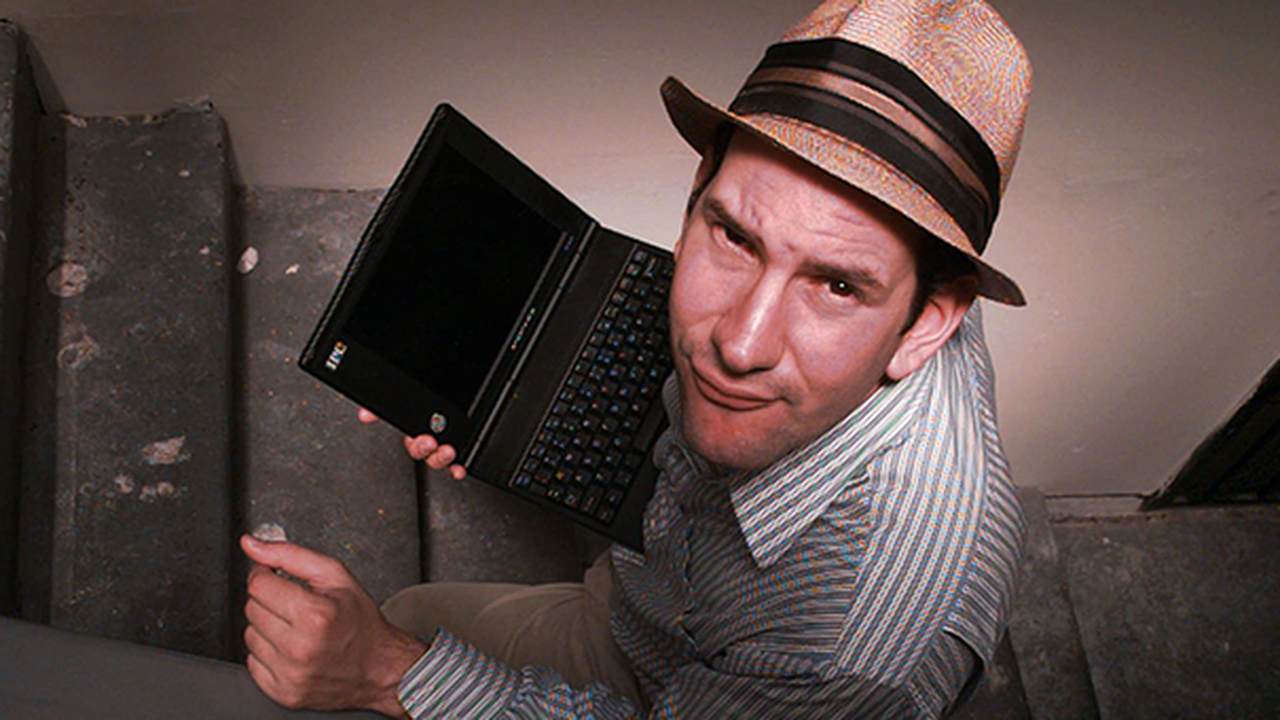 What Happened To Drudge?

It’s one of the questions you’re not supposed to ask in public but everyone talks about in private: What’s going on with Matt Drudge?

For conservatives, the Drudge Report was a one-stop shop for news on the Internet starting in the late 1990s. When Matt first broke the scandal involving the President of the United States and an intern, his place at the top of alternative media, as it was called then, was secured.

As always, imitators followed. But none came close to combing as many news outlets and boiling down the essence of stories like Drudge.

That was his magic – he’d plow through stories and find the nugget buried 20 paragraphs down, then he’d rewrite the headline to reflect what the liberal outlets wanted to hide.

It wasn’t just Matt. When things blew up, he had help. Andrew Breitbart learned how to do the same by working for Drudge – a skeleton crew surfing the web, arming conservatives with the pieces of information the mainstream outlets wanted buried.

But something has changed.

How Drudge works is a mystery. I’ve known several people who have worked for him as editors, taking various shifts updating the site as news changes. None have any insights into who Matt Drudge is as a person or what is happening with the clear negative slant the site has taken toward President Donald Trump, a man who was helped into the White House, in no small part, by the coverage of the Drudge Report.

I asked a friend who worked with Matt on his TV show if he’d ever heard from him again, or if he could email him to meet up for lunch if he were in the same city, just to catch up. He said he wouldn’t hear back. Once you’re out, it seems like you’re out.

There are no insights to be gleaned from anything Matt has said publicly because he doesn’t say anything publicly. There’s a generic email address reporters submit their pieces to with the headline and the link in the hope that whoever is working that particular shift will post it to the site, but that’s it.

It doesn’t get a response, your piece either shows up on the Drudge Report or it doesn’t.

When Andrew Breitbart was alive, he showed me the emails that would roll into that address – it was an endless stream. Every website, liberal or conservative, and blog would send in their pieces. It was impossible to keep up with, but they somehow did it.

One time, when Andrew’s book “Righteous Indignation” was about to come out, he’d sent me an advance copy, which I’d read the night I got it. At about 5:00 am, I’d emailed Andrew telling him I really liked it. A minute later my phone rang, it was Andrew.

He had a bunch of questions about what I thought about this or that part, etc., the way any author is before their book comes out. I told him the only thing I wished was different was I wanted to know more about his relationship with Matt, which was only casually mentioned, almost in passing. Andrew told me he wished he could, but if he’d written one more word about him that Matt “would never speak to me again.”