War to Unify Taiwan in One Year? China May Not Be Ready: China Experts 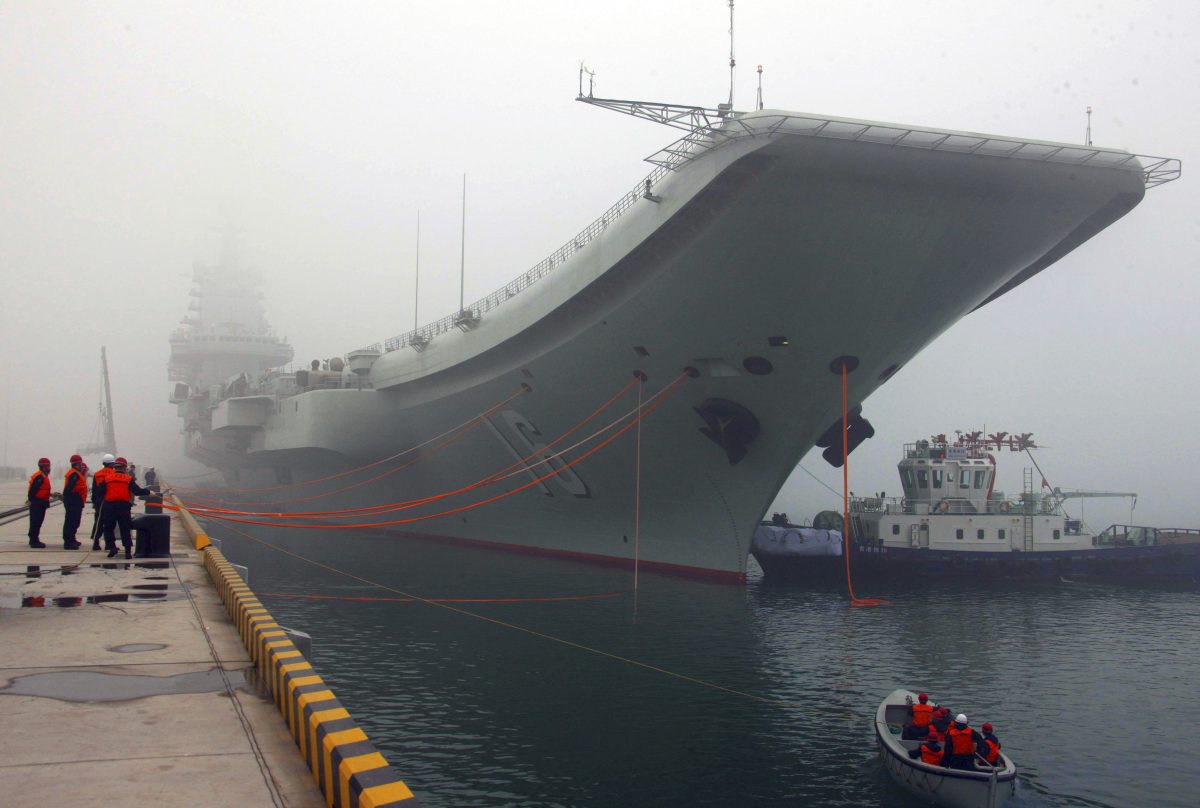 War to Unify Taiwan in One Year? China May Not Be Ready: China Experts

An expert said mainland Chinese military leaders told her that they would be ready to unify Taiwan by force in one year, while another China expert told The Epoch Times that Chinese leader Xi Jinping would be too busy maintaining his position as party boss over the next 20 months.

Oriana Skylar Mastro, center fellow at Freeman Spogli Institute for International Studies at Stanford University, told the U.S.-China Economic and Security Review Commission (pdf) on Feb. 18, “China can afford to wait until later in Xi’s tenure to make its move [of unification of Taiwan].” Xi’s current term will end in November 2022.

U.S.-based China affairs expert Tang Jingyuan told The Epoch Times on Feb. 25: “I don’t think Xi Jinping will unify Taiwan by force before he can make sure that he will take another term as [Chinese Communist Party (CCP)] boss. Currently, Xi is struggling with other factions within the CCP. It’s too risky for him to take any aggressive action.”

New York-based expert Tang Hao shared a similar view. He said that with support from the United States and its allies in the region, such as Japan and Australia, the “Chinese regime won’t dare to [start] a war in the Taiwan Strait and even the South China Sea in the near future.” 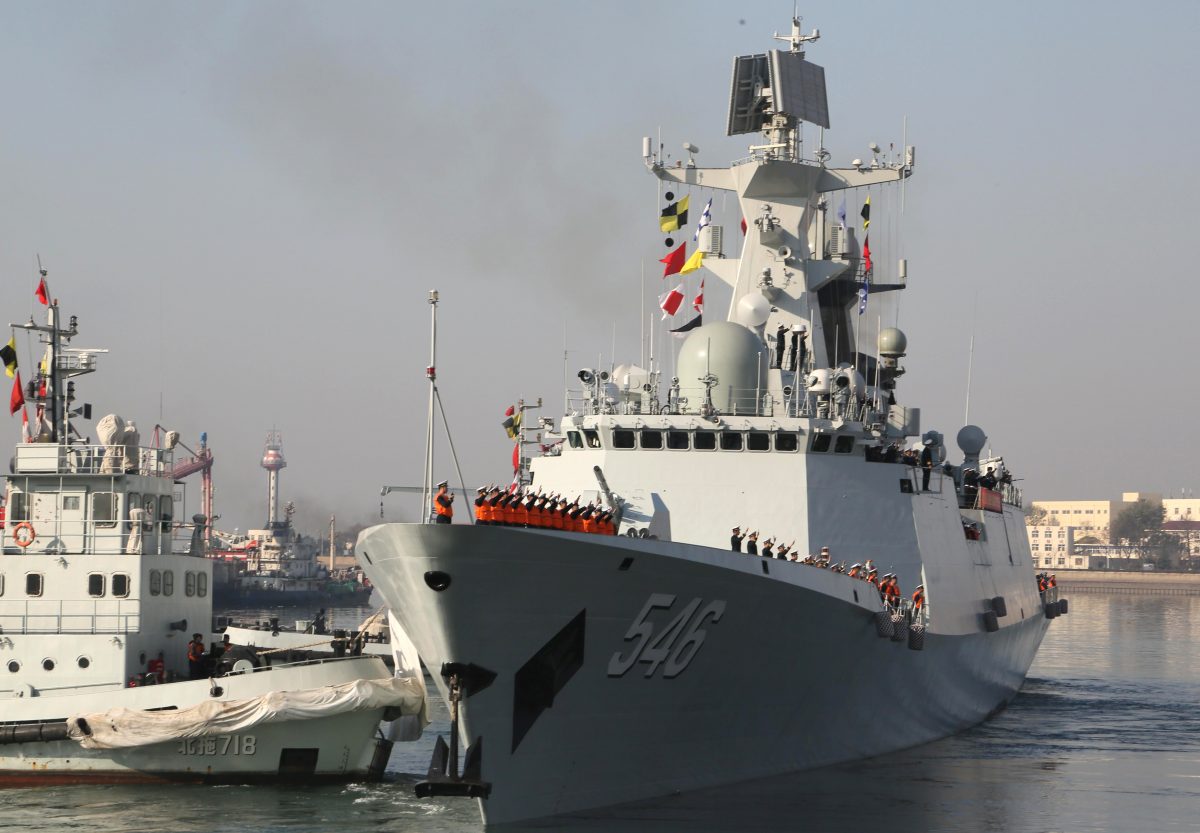 China’s Eastern Theater Command announced that it conducted military drills in disputed waters close to Taiwan in the South China Sea on Feb. 25, and a large number of warplanes joined the drills.

The Taiwan Defense Ministry said five days ago that 11 Chinese warplanes entered its airspace on the night of Feb. 20, which was the largest scale incursion in February. The ministry said the warplanes included two J-10 fighters, two J-16 fighters, four JH-7 fighter-bombers, two H-6 bombers, and one Y-8 anti-submarine aircraft. 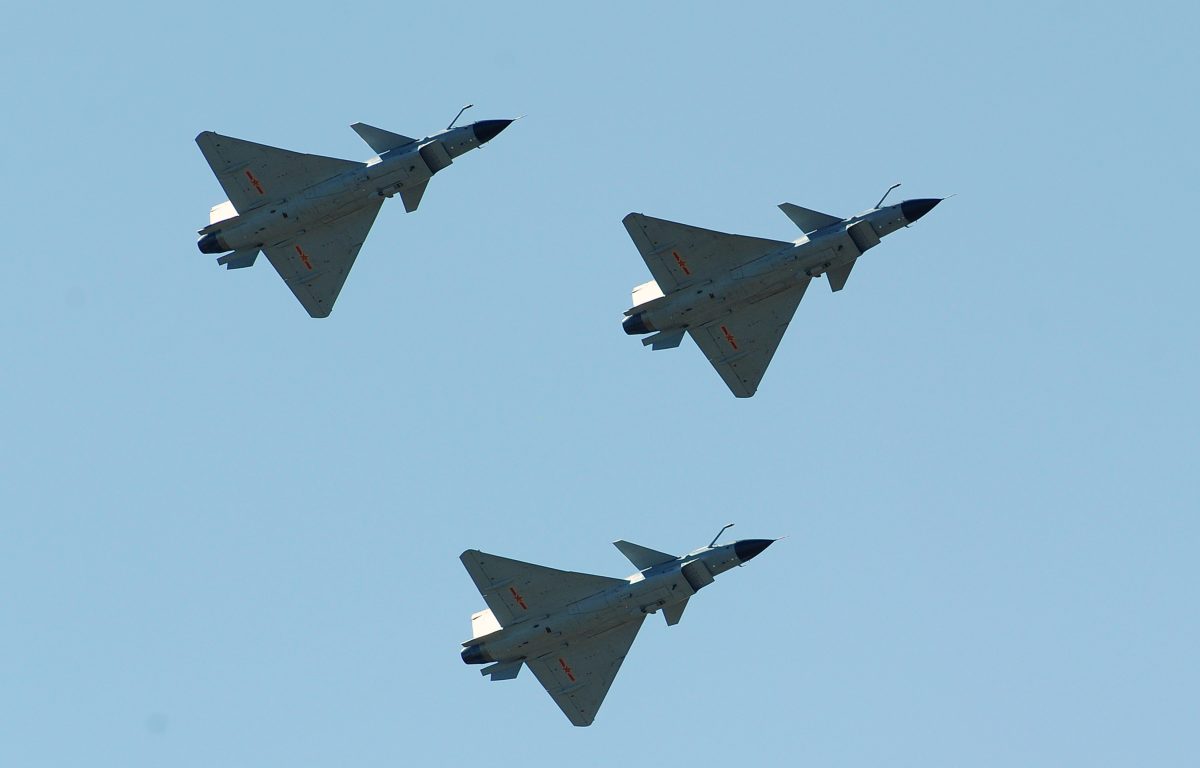 Taiwan is a self-ruled island that is located in the southeast of China. The 110-mile-wide 230-mile-long strait separating the island and continental Asia is Taiwan Strait, which connects the South China Sea and the East China Sea. The narrowest part of the strait is about 81 miles.

The Chinese regime claims the island as its own, despite the fact that Taiwan is a de facto independent country, with its own military, democratically-elected government, and constitution.

Since 1949, China and Taiwan have had independent forms of government, and the two sides fought several times in the 1950s and 1960s. Since that time, while there hasn’t been an armed confrontation across the strait, the situation hasn’t eased either. Instead, it has deteriorated in recent months.

On Jan. 11, 2020, Taiwan President Tsai Ing-wen won against the pro-Beijing KMT candidate Han Kuo-yu and was re-elected president. The Beijing regime then launched more military exercises in the seas close to Taiwan and dispatched warplanes to Taiwan’s airspace.

In December 2020, the mainland Chinese authorities sent the country’s newest carrier, the Shandong, through the sensitive Taiwan Strait, accompanied by four warships to demonstrate its threatening posture towards Taiwan. 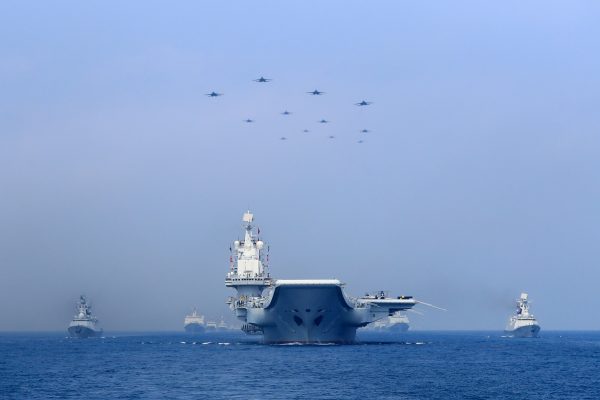 The question of when China will launch a war to unify Taiwan isn’t new, but became a hot topic after Biden’s inauguration and the development of U.S. policy to Taiwan became unclear.

On Feb. 18, the U.S.-China Economic and Security Review Commission had the hearing on “Deterring PRC (Communist China) Aggression Toward Taiwan” online. Mastro said, “Cross-strait deterrence is arguably weaker today than at any point since the Korean War. Impressive Chinese military modernization, U.S. failure to build robust coalitions to counter Chinese regional aggression, and Xi Jinping’s personal ambition, all coalesce to create a situation in which Chinese leaders may see some aggregate benefit to using force.”

She then cited Chinese officials’ public comments and information she received from China, and said, “Specifically, I believe Xi Jinping will use force to compel Taiwan to unite with the mainland once he is confident in the Chinese military’s ability to succeed in relevant joint operations, like an amphibious attack.”

Tang Jingyuan concurred about the Chinese army preparing for a possible war to unify Taiwan, but disagreed about the timing.

“Xi Jinping uses the term ‘unification’ rather than ‘occupation’ in Taiwan,” said Tang. “Unification includes control of the island and rule of the island. It’s a systematic action, and can’t be solved by a war. ” 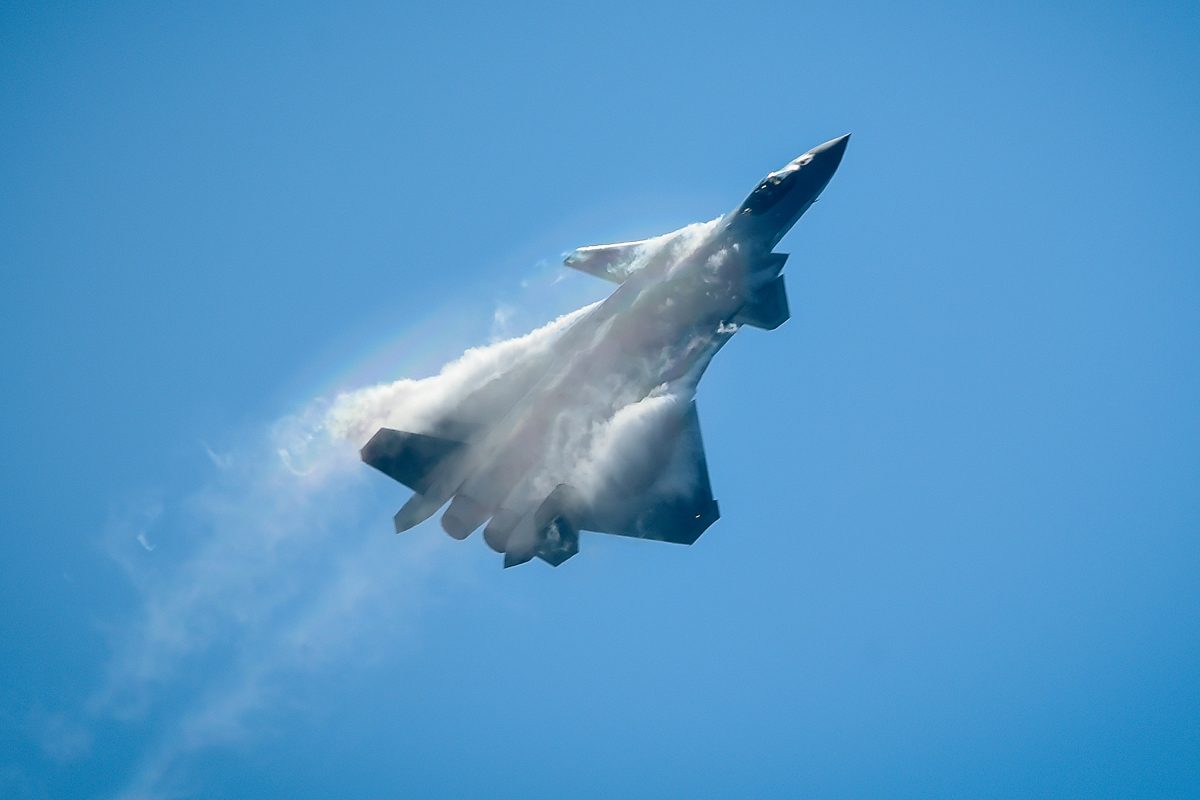 Tang said he believed Beijing wouldn’t launch a war in the Taiwan Strait in the next two years for two reasons.

“Currently, Chinese leader Xi Jinping’s first priority is to protect his position. Although he eliminated the leader’s term limitation by amending the Chinese constitution in 2018, he is facing a challenge to his capability to rule the country from former leaders Jiang Zemin faction and Hu Jintao faction,” he said, adding, Xi doesn’t have enough energy before he ensures “he can take another term at CCP’s 20th national congress in October 2022.”

“The second reason is that the United States, Japan, Australia, India, and other U.S. allies will support Taiwan,” if China initiates the conflict he said. “The Chinese military isn’t ready to face a war with all these countries.”