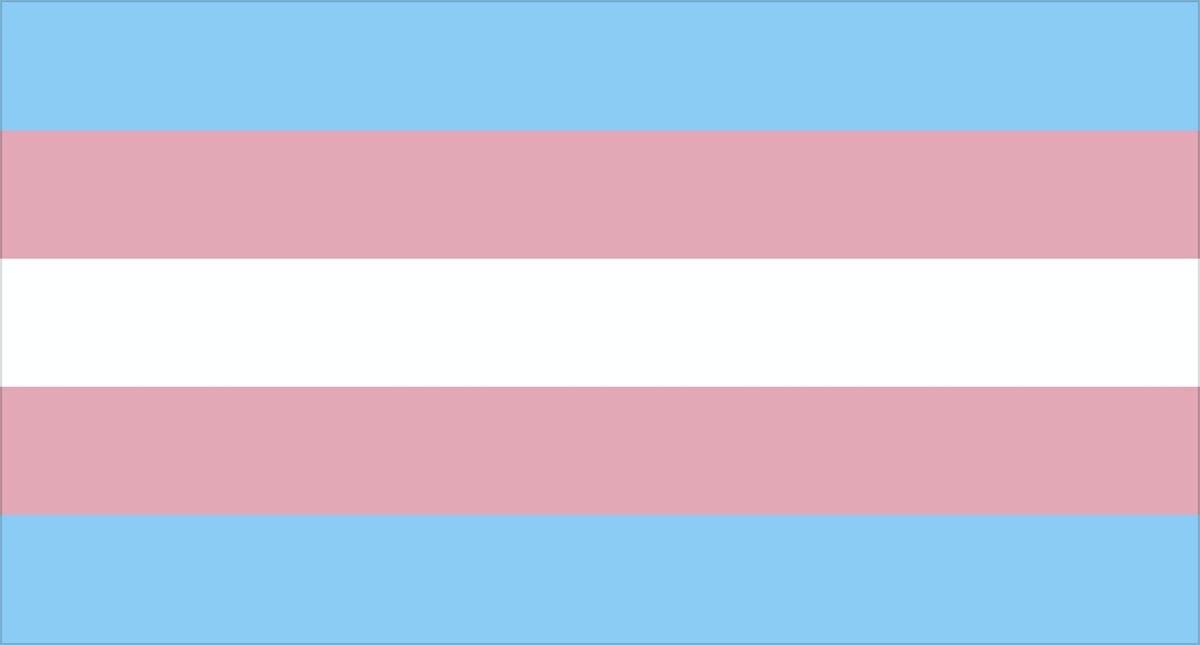 We’ve reached a point where even statistics can be bigoted…

We’ve reached a point where even statistics can be bigoted and hateful. That’s why journalist Andy Ngo was recently suspended from Twitter — he reported verifiable, statistically based facts.

Ngo received the punishment from the social media site after he attempted to correct misinformation from Chelsea Clinton. The former First Daughter decided to ring in this year’s “Transgender Day of Remembrance” by spreading the outrageous and dangerous, yet exceedingly common, lie that trans people are falling victim to a hate crime epidemic.

“Since 2013, more than 150 trans people have been murdered in the U.S., the majority Black transgender women,” Clinton posted. “On #TDoR2019, we remember and honor the lives lost, hold their loved ones in our hearts and must commit to doing all we can to end this epidemic of violence and hate.”

An “epidemic,” she calls it. One of “violence and hate,” clearly implying that these trans people are all, or mostly, being murdered by anti-trans militants. Racist, anti-trans militants, she seems to suggest by making special mention of the race of the victims. Ngo responded by objectively and dispassionately relaying the actual facts of the mater.

“The U.S. is one of the safest countries for trans people,” Ngo said in his banned tweet. “The murder rate of trans victims is actually lower than that for cis population. Also, who is behind the murders? Mostly black men.”

Not a word of this is untrue. And not a word of it constitutes “hateful conduct,” as Twitter alleged. If 150 trans people have been murdered in six years, and there are about one and a half million trans people in the country, that puts the murder rate at 1 in 60,000. By comparison, the overall murder rate in this country is more than double that figure. This already conclusively puts to rest any talk of an “epidemic.” If there’s an epidemic of trans murders, there must be a double epidemic of murder in general. Which means there can’t be an epidemic of trans murders because trans people are less likely to be murdered than non-trans people.

Published in Crime, Opinion, Political News and US News