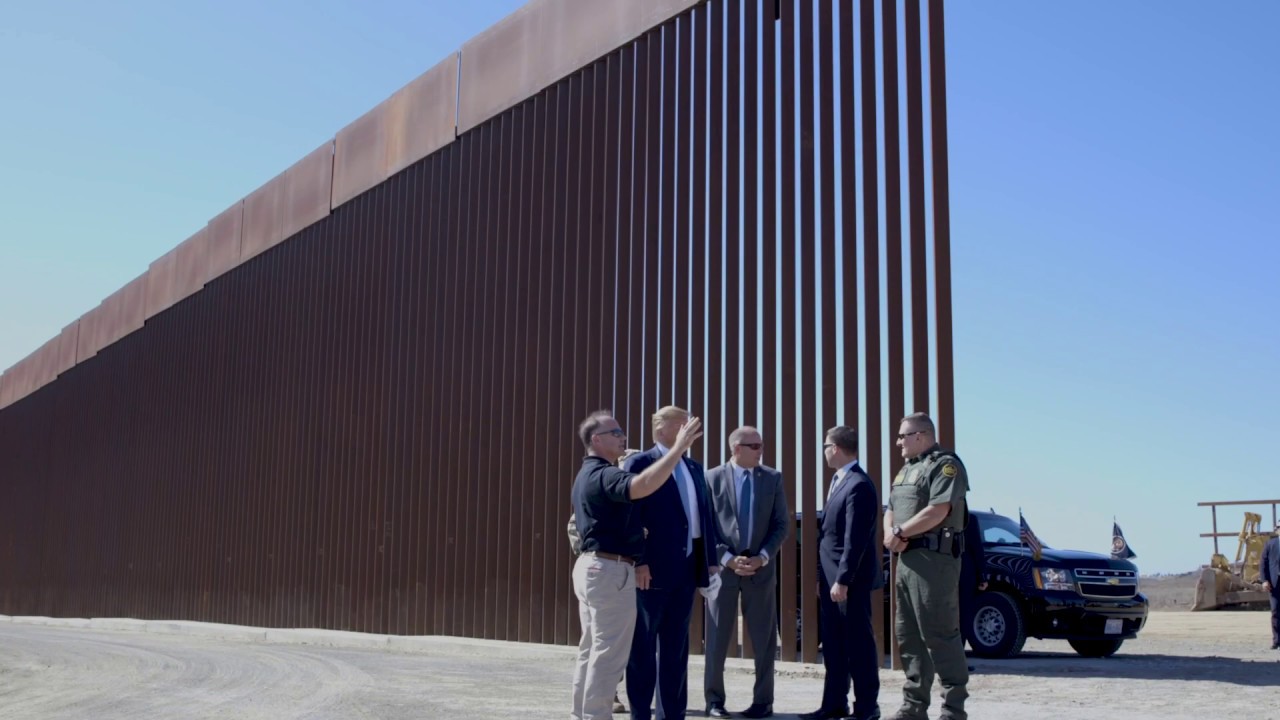 In San Diego, California, President Donald J. Trump got an up-close look yesterday at the great progress being made on new and replacement border wall.

“We’re building it at a breakneck speed,” the President said after receiving an update from Border Patrol officials. All told, the wall will “be over 400 miles. And we think we can get it close to 500 miles by the end of next year,” he added.

Published in Illegal Immigration, Trump and US News