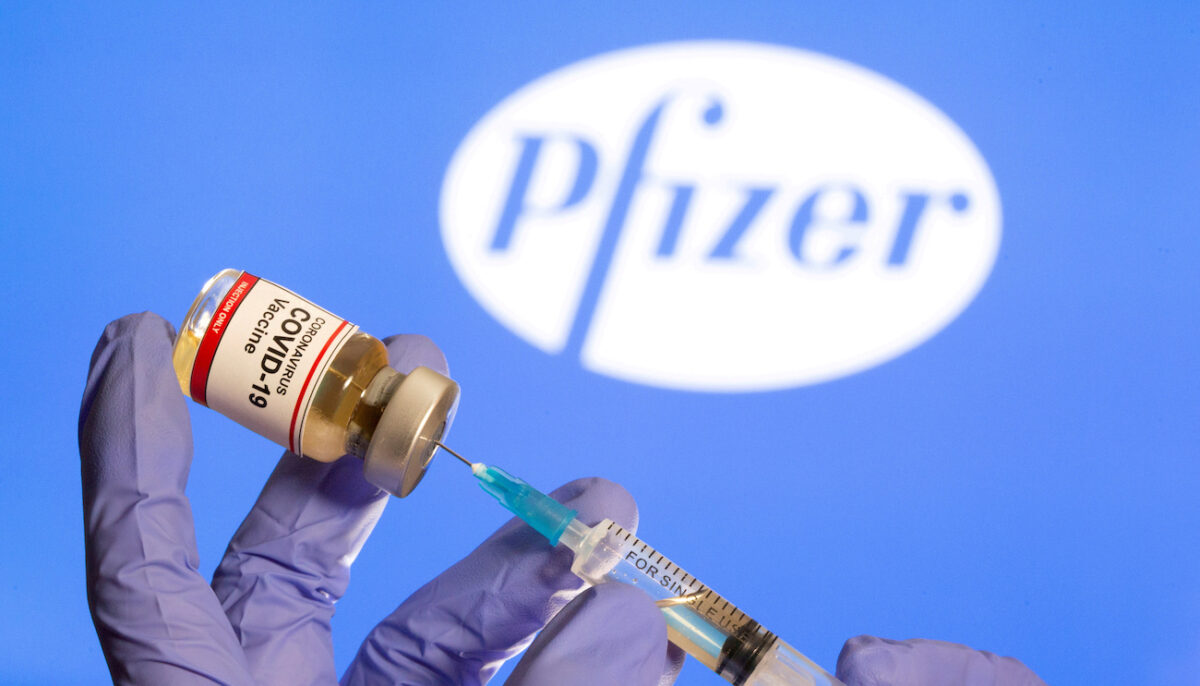 The White House announced Thursday that the United States will purchase 500 million CCP virus vaccines from Pfizer-BioNTech and donate them to more than 90 countries.

The donation will be aimed at 92 low- and lower middle-income countries, and the 55 member states of the African Union. The administration said the goal of the donation is to “save lives and end the pandemic and will provide the foundation for additional actions to be announced in the coming days.”

It marks “the largest-ever purchase and donation of vaccines by a single country,” according to the White House.

COVAX, or COVID-19 Vaccines Global Access, is a worldwide program aimed at equitable access to COVID-19 vaccines, led by the World Health Organization (WHO) and the Global Alliance for Vaccines and Immunization (GAVI).

“President Biden will also call on the world’s democracies to do their parts in contributing to the global supply of safe and effective vaccines,” the White House said.

Pfizer and BioNTech confirmed in an announcement that the United States government will purchase the vaccines at a not-for-profit price. The vaccines will be produced at Pfizer’s U.S. production sites.

“Our partnership with the U.S. government will help bring hundreds of millions of doses of our vaccine to the poorest countries around the world as quickly as possible,” Pfizer Chief Executive Albert Bourla said in a statement.

The White House announcement came ahead of President Joe Biden’s meeting in England with leaders of the other Group of Seven advanced economies—the UK, Canada, France, Germany, Italy, and Japan.

COVID-19, the disease caused by the CCP (Chinese Communist Party) virus, has been reported in more than 210 countries and territories since cases were confirmed in Wuhan, China, in December 2019.

Biden on May 26 announced that the U.S. intelligence community is divided on whether the virus arose from human contact with an infected animal or a lab accident, with no definitive conclusion.

Biden said he asked U.S. intelligence officials further investigate the origins of COVID-19, including any possibility that the CCP virus may have been leaked from a Chinese laboratory. The report is due around Aug. 24.

It comes amid a push by Republican leaders to probe the U.S. Department of Health and Human Services on its alleged failure to review grants of American tax dollars funding possible gain-of-function research at the Wuhan Institute of Virology.