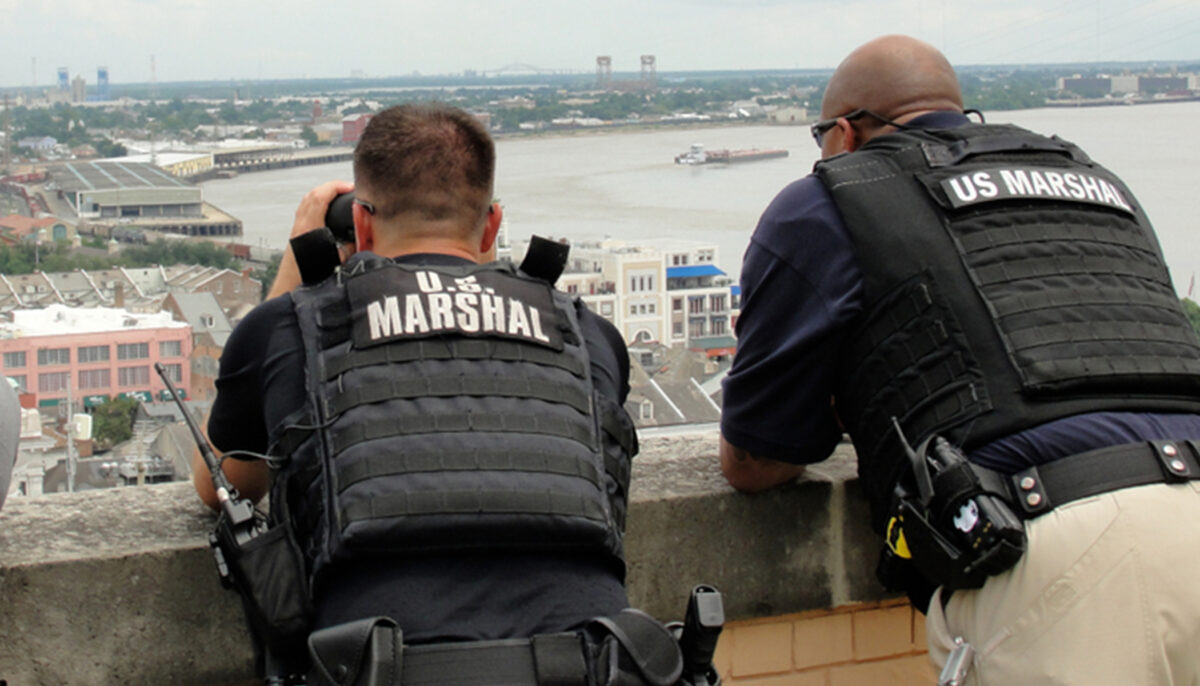 The U.S. Marshals Service said it has recovered 45 more children in an anti-human-trafficking operation…

The U.S. Marshals Service said it has recovered 45 more children in an anti-human-trafficking operation in southern West Virginia and southern Ohio during the month of October.

“Operation Autumn Hope” was described as a multi-agency law enforcement operation focused on human trafficking as well as finding missing or endangered children. In all, 45 missing children were rescued, and 169 arrests were made, according to the U.S. Marshals, as reported by WCMH.

In one of the missing child recoveries, a loaded gun was recovered, officials said. A 15-year-old male juvenile who was found had two warrants for his arrest, suspected in homicide and several shootings, officials said.

An at-risk 15-year-old girl who was missing in Cleveland was also found, the U.S. Marshals stated. She and other possible victims were linked by authorities to a suspect in Columbus believed to be involved in human trafficking.

About 20 children were also located at the request of law enforcement for a well-being check, officials said.

“My thanks to all personnel who have stepped up for this operation,” said Peter C. Tobin, U.S. Marshal for the Southern District of Ohio, in a statement to news outlets. “These are the same personnel who hunt down violent fugitives every day. I’m incredibly proud of them and pleased that they were able to apply those same skills to finding missing children. I know Operation Autumn Hope has made a difference in a lot of young lives.”

Earlier this month, Donald Washington, the head of the U.S. Marshals Service, told Fox News that about 1,300 missing children have been found by the agency since the 2016 fiscal year.

“These are kids that are in particular danger as a result of either being victims of violent crime or because of who they are. For example, some of them may be in the middle of gang affiliations or in the midst of drug abusers or in the middle of some bad situations involving people who have violent tendencies and things of that sort,” he said.

The service has recently made several high-profile recoveries of dozens of children across different states.

On Oct. 1, the service announced that 11 endangered children were located around New Orleans, Louisiana, after a weekslong operation. Operation Summer Rescue, which ran from Aug. 1 to Sept. 30, involved several other agencies, including the Nashville, Tennessee, police and the FBI office in New Orleans. It worked to recover suspected runaway children.

The service also has carried out other operations around the United States, including in northeastern Ohio, Oklahoma City, Indianapolis, and Georgia. In those operations, more than 100 children deemed endangered or missing were recovered.

And in Ohio, officials said on Sept. 21 that 35 children were found.

Any information about missing or endangered children should be reported to local police offices or to the National Center for Missing and Exploited Children at 1-800-The-Lost. Information about violent fugitives can be provided to the U.S. Marshals Service at (504) 589-6872, via email at usms.wanted@usdoj.gov, or with the USMS tips app. Crimestoppers GNO may also be contacted with tips at (504) 822-1111.

Published in Crime, Human Trafficking and US News