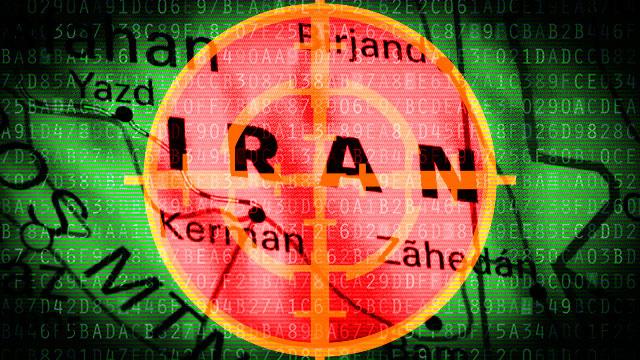 "You can do damage without killing people or blowing things…

Most Americans don’t realize it, but the US is actually at war with Iran. It’s just that many don’t understand how war can be defined by five domains: air, land, sea, space, and cyber.

So when we read an exclusive Reuters report Wednesday morning about the US launching a secret cyberattack on Iran after the Sept. 14 attacks on Saudi Arabia’s oil facilities, it makes us wonder — just how close is an actual shooting war, and in what domain will the battle spillover to next?

Reuters spoke with several US officials, who spoke on condition of anonymity, said the cyberattacks were launched in late Sept., several weeks after Iran attacked Saudi Aramco oil facilities.

As far as what the officials said, the strike affected physical hardware. They also said it was aimed at Tehran’s ability to spread “propaganda.” As to what that means, the officials weren’t specific.

The strike also comes after Iran shot down a US Global Hawk surveillance drone on June 20, 2019, with a surface-to-air missile over the Strait of Hormuz. And before that, Iran allegedly attacked several oil tankers with cruise missiles in the same region.

Published in Military, US News and World News