US flu hospitalizations at historic low amid COVID-19 school lockdowns 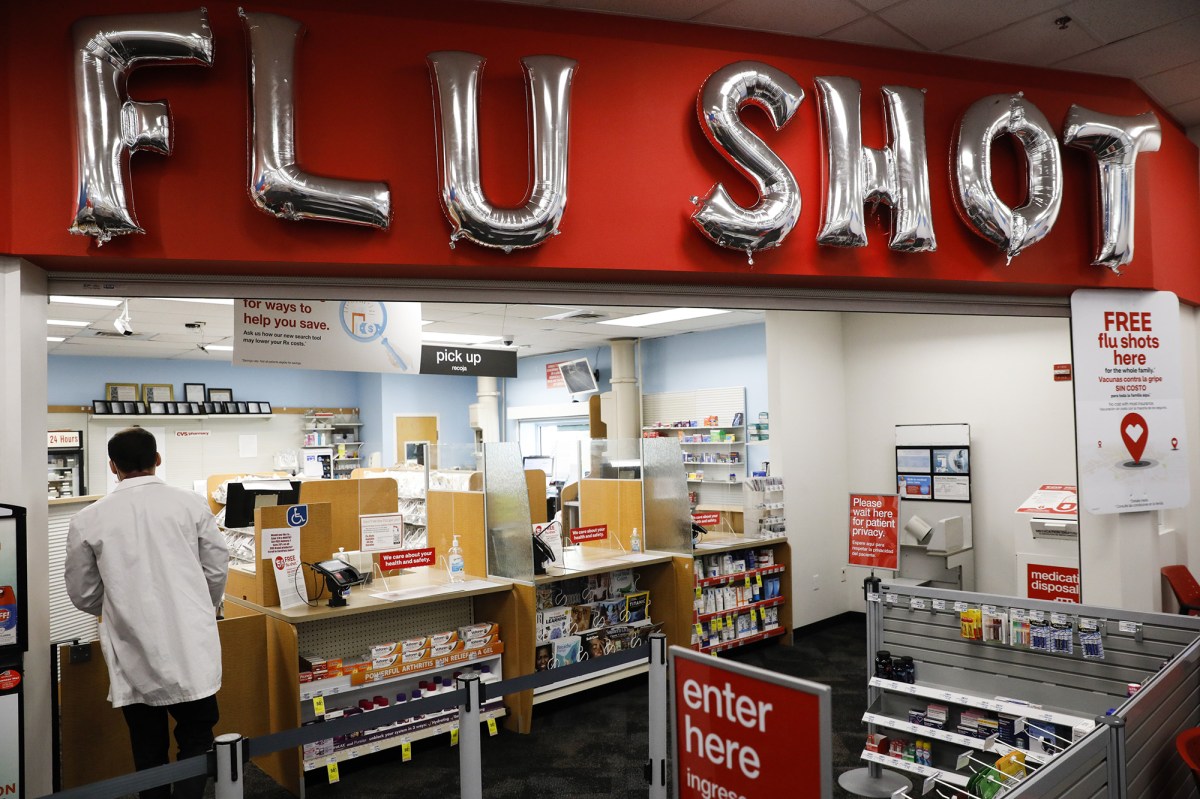 US flu hospitalizations at historic low amid COVID-19 school lockdowns

Just 165 flu-related hospitalizations were recorded between Oct. 1 and Feb. 6, according to recent…

The flu season has been virtually nonexistent this season — with the lowest rate of hospitalization ever since that data has been tallied.

Just 165 flu-related hospitalizations were recorded between Oct. 1 and Feb. 6, according to recent information from the Centers for Disease Control and Prevention.

“This is lower than average for this point in the season and lower than rates for any season since routine data collection began in 2005, including the low severity 2011-12 season,” the CDC said.

With many schools closed, more school kids have been staying home during the global health crisis, which has likely helped in stopping the spread of influenza, NPR reported.

“COVID can be transmitted very readily among adults — very contagious — but flu, I think, really needs children to spread it around amongst themselves and then seed, if you will, the adults in their home and their neighbors,” Dr. William Schaffner, an infectious disease specialist at Vanderbilt University, told the station’s “Weekend Edition.”

“Children are generally thought of as having the distribution franchise for the influenza virus,” he added. “They produce much more virus, they shed more virus for longer periods of time.”

Last year, a record number of people got the flu shot — amid warnings from health experts of the unprecedented combination of the flu season and the deadly coronavirus pandemic.

Nearly 52 percent of people age 6 months and older were inoculated, an increase of 2.6 percent from the prior season, the CDC said.

The mild season has also been aided by COVID-19 safety measures, including mask wearing and social distancing.

“Flu has been essentially nonexistent” this season, Schaffner said.

But he also warned that flu could return with a vengeance come the fall.

“Many of us didn’t get a boost from encountering the flu virus this year, and so we haven’t had a chance to build up our antibodies,” he said. “All the more important to get vaccinated this fall.”