Ukrainian Private Bank Nationalization Was About Keeping Corruption Going, Not Ending It…What Are The Dems Hiding? 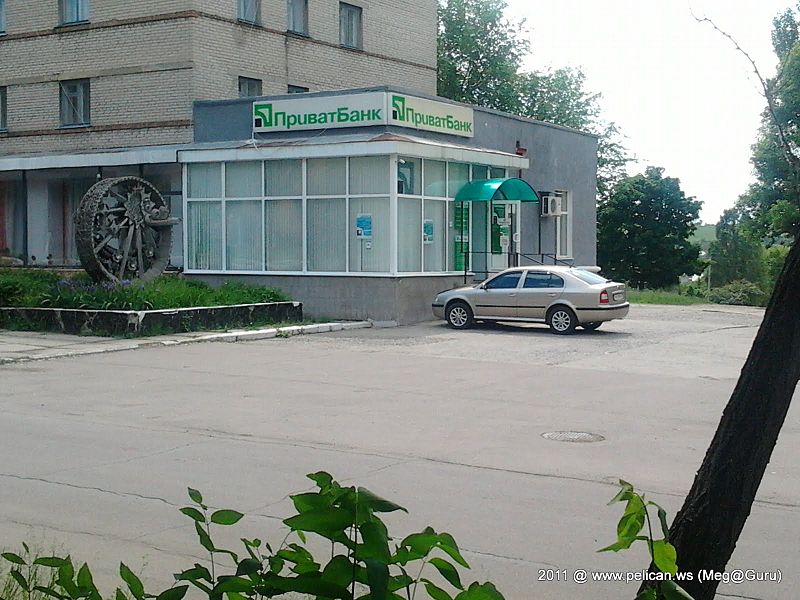 Ukrainian Privat Bank Nationalization Was About Keeping Corruption Going, Not…

The nationalization of the biggest bank of Ukraine has been held up by the Democratic Party and their media enablers as an example of the fight against corruption by the Obama Administration at the end of 2016 before leaving office. Surprise, surprise, we at CD Media have uncovered otherwise.

CD Media has learned through various intelligence sources on the ground in Ukraine that the nationalization of Privat Bank was not accomplished in order to rid Ukraine of a corrupt financing vehicle for oligarchs. On the contrary, the development took place in order to further the corrupt agenda and financial gains of former Ukrainian President Petro Poroshenko and those that worked under him in the scheme, reaping hundreds of millions in illicit profits and effectively laundering IMF aid money. Joe Biden was initially put in charge of aid to Ukraine under the Obama administration. He and his family have been accused of receiving large payments from Ukrainian companies related to this scandal.

We have reported on one of the schemes to launder IMF money through local banks with the help of the Bank of Ukraine and its former head Valeria Gontareva here. This is just one of the schemes; there are several other variations. In short, the schemes involved skimming profits from illicit financing transactions and retaining the ill-gotten gains in third party entities, or ‘envelope’ companies.

We are not advocating the return of the bank to Ihor Kolomoisky, its previous owner. Our sources inform that Kolomoisky was using the bank to launder funds through advanced financing schemes prior to the nationalization. We will report on this further at a later date.

But to understand the Privat Bank nationalization, one must understand that Private Bank is a massive institution, literally a too-big-too-fail bank for Ukraine. The bank is privy to very large amounts of municipal transactions which represent a lucrative target for someone looking for capital to help wash illicit profits. Our intelligence sources on the ground in Kyiv inform us the reason Privat Bank was nationalized is that Kolomoisky refused to sell it to then Ukrainian President Petro Poroshenko, who wanted a bigger cut. Poroshenko, and his ally Gontareva, then decided to nationalize the bank to gain access to its cash flows, in order to facilitate the massive laundering of IMF aid money.