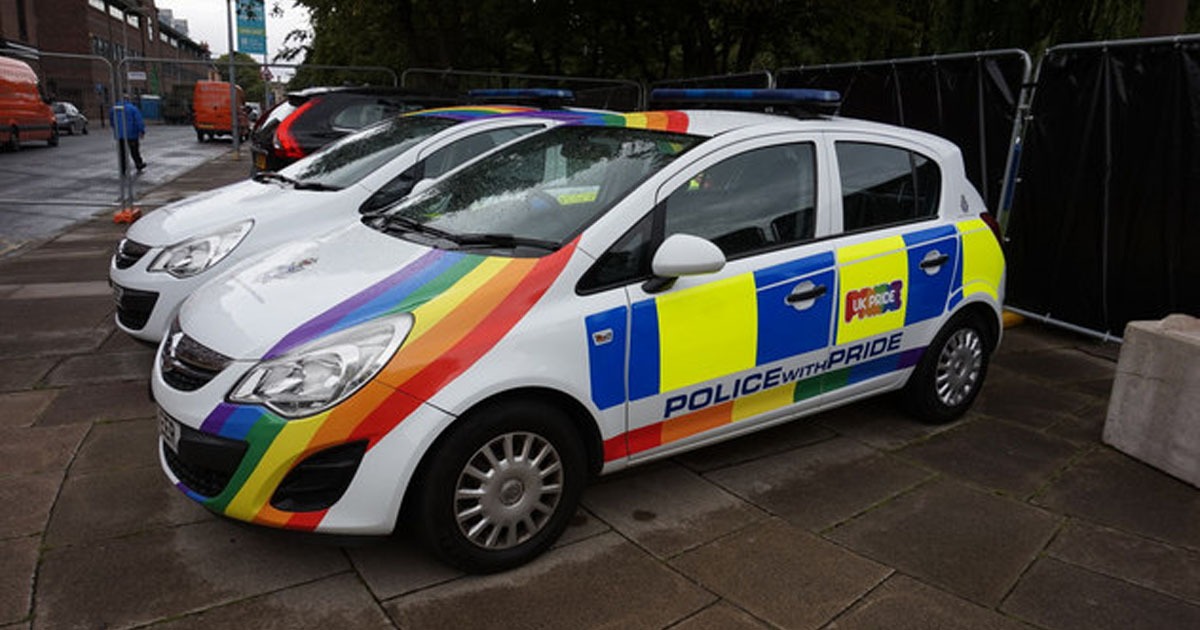 The teen with Asperger's was made an example for making…

A teenager with Asperger’s was handed a hefty fine and placed under house arrest for asking a trans police support officer, “is it a boy or is it a girl?”

Declan Armstrong, 19, allegedly offended the transgender support officer, Connor Freel, who was reportedly left “upset and embarrassed” by the question.

Armstrong, who denied charges of violating the Welsh Public Order Act 1986 by “using abusive or insulting words with intent to cause harassment,” had his sentenced raised from “a low level to a medium level community order because of its transphobic nature,” in keeping with the British justice system’s tough stance on transphobia, emphasizing tolerance and inclusivity.

Armstrong was fined £590–around $800 USD–at Mold Magistrates’ Court and given a strict 3-month curfew, according to Yahoo News.

The Crown Prosecution said, “Comments deliberately targeting a person in this way have no place in modern society. The CPS takes any hate crime allegation extremely seriously and we will robustly prosecute cases that meet the Code for Crown Prosecutors.”

Rhian Jackson, prosecuting, said: “Due to his transgender, when Connor heard Declan say what he said, it left him feeling upset and embarrassed.”

The question posed by Armstrong reportedly left Freel uncomfortable and “reluctant” to work alone in the future.

According the victim’s counsel, Ms Jackson went onto say, “To have something shouted at him that had such personal connotations whilst he was on his own in the middle of a public place that was rather busy due to market day footfall did leave him vulnerable, distressed, and embarrassed.”

Following the incident, Freel was awarded $261 in damages.

Freel is an LGBT activist who has given TV interviews in the past, detailing experiences relating to bullying since the age of 15 when she began identifying as trans.

Published in Opinion and World News