Trump’s Grave Warning to ISIS: After Killing Leaders One and Two, ‘We Have Eyes on Number Three’ 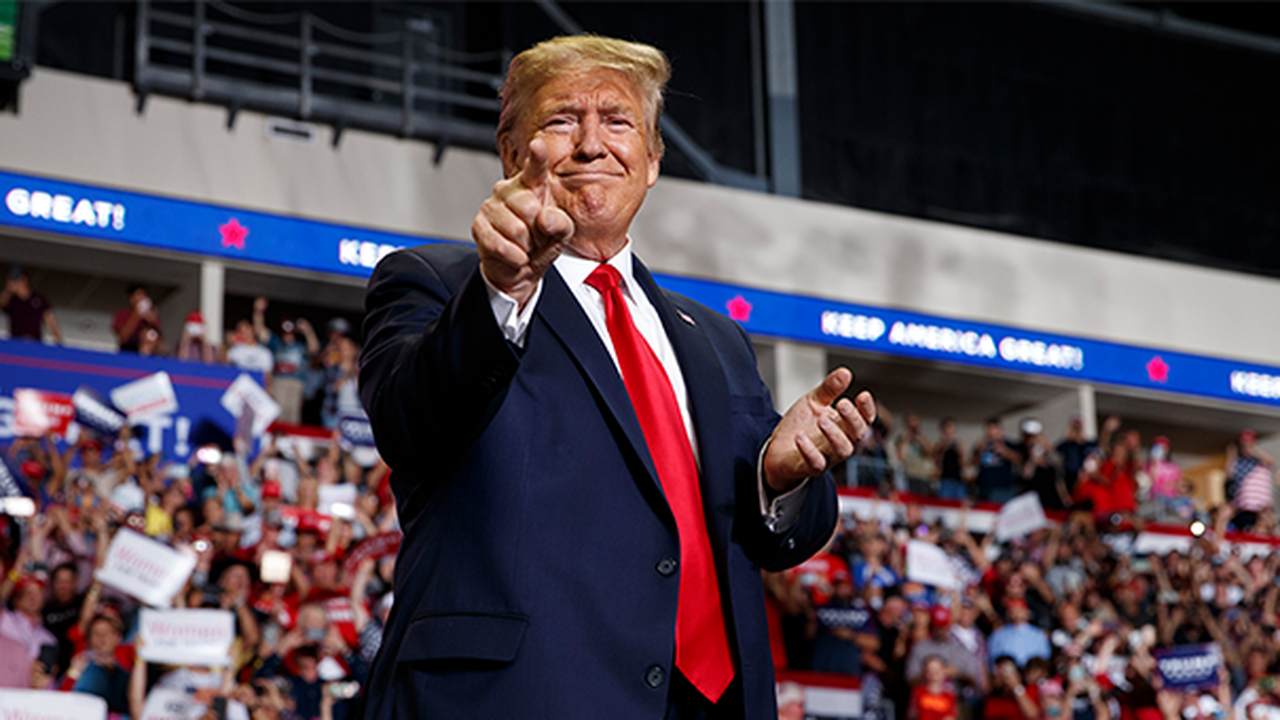 President Trump put ISIS on notice while giving a speech…

President Trump put ISIS on notice while giving a speech in New York City for Veterans Day on Monday. Pointing to how the American military has killed its top leaders, they are now setting their sights on the No. 3 leader.

“The towering spirit of strength we see in this city lives within the heart of every American warrior. From the snow of valley forge to the jungles of Vietnam. From the forest of Belleau Woods, from the mounds of Afghanistan to the deserts of Iraq, that Spirit has helped our fighters defeat tyrants, conquer fascism, vanquish communism and face down terrorism,” Trump said.

“Just a few weeks ago, American special forces raided the ISIS compound and brought the world’s number one terrorist leader to justice. Thanks to American warriors, Abu Bakr al-Baghdadi is dead, his second in charge is dead, we have our eyes on number three, his reign of terror is over and our enemies are running very, very, scared,” he said.

American special forces took part in an October raid that lead to al-Baghdadi. The Department of Defense said  a group of people left al-Baghdadi’s compound when the military approached.

“The group was treated humanely at all times and included 11 children. I want to make it clear that despite the violent nature of the raid and the — and the high-profile nature of this assault, every effort was made to avoid civilian casualties and to protect the children that we suspected would be at the compound,” U.S. Central Command Commander Gen. Kenneth McKenzie, Jr. explained.

Published in Military, Terrorism, Trump and US News