TRUMP UNCENSORED: Iran Knows ‘If You F**k Around With Us’ Then ‘We Are Going To Do Things’ Never Seen Before 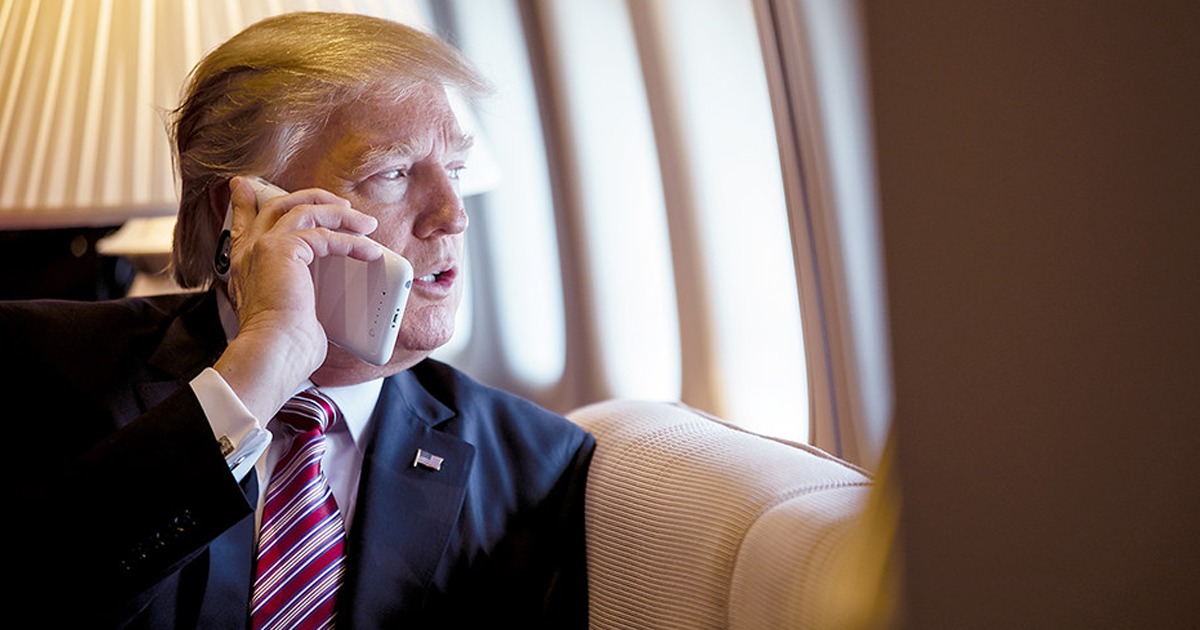 TRUMP UNCENSORED: Iran Knows 'If You F**k Around With Us' Then 'We Are Going To Do Things' Never Seen Before - National File

While participating in a radio rally on Rush Limbaugh’s popular radio show, President Donald Trump spared no candor when describing the current state of relations between the United States and Iran, saying that the terror-sponsoring country now knows not to mess with the United States under President Trump’s watch.

In a wide ranging rally that at times saw President Trump turn on the Republican establishment and Black Lives Matter almost in the same breath, the conversation eventually steered to foreign policy, prompting President Trump to expound on the differences between the respect his administration receives from foreign governments versus others. After claiming Iran is hoping he loses the November election, President Trump said Iran now understands it will no longer get away with the behavior it did under previous administrations.

“And Iran knows that, and they’ve been put on notice,” said President Trump. “If you f**k around with us, if you do something bad to us,” he added, “We are going to do things to you that have never been done before.”

Trump uses his @RushLimbaughEIB rally to drop a bomb on Iran.

Bo Snerdly, the producer of the Rush Limbaugh show, discussed the moment on Twitter. “More radio history,” wrote Snerdly, “The President said ‘If they F*** around with us,’ – that was classic.”

“I think Mike beeped it on the radio feed,” added Snerdly.

More radio history. The President said "If they F*** around with us," – that was classic — i think Mike beeped it on the radio feed

President Trump also spoke on his disappointment in Republicans and Democrats on the stimulus, Attorney General Bill Barr on investigating the origins of the Russia hoax, and his astonishment at Black Lives Matter receiving mainstream attention. National File reported:

On the Russia hoax, President Trump blasted Barr and Republicans saying “they don’t play the tough game” and the current state of the justice system “is a disgrace.”

…
When speaking of Black Lives Matter, the president invoked the famous viral footage of activists shouting “Pigs in a blanket, fry them like bacon,” referring to police officers.

“Pigs in a blanket, fry them like bacon, who were they referring to? New York police,” said President Trump.

President Trump delivered the unique radio rally with Limbaugh after being confined to the White House due to his positive COVID-19 test result.