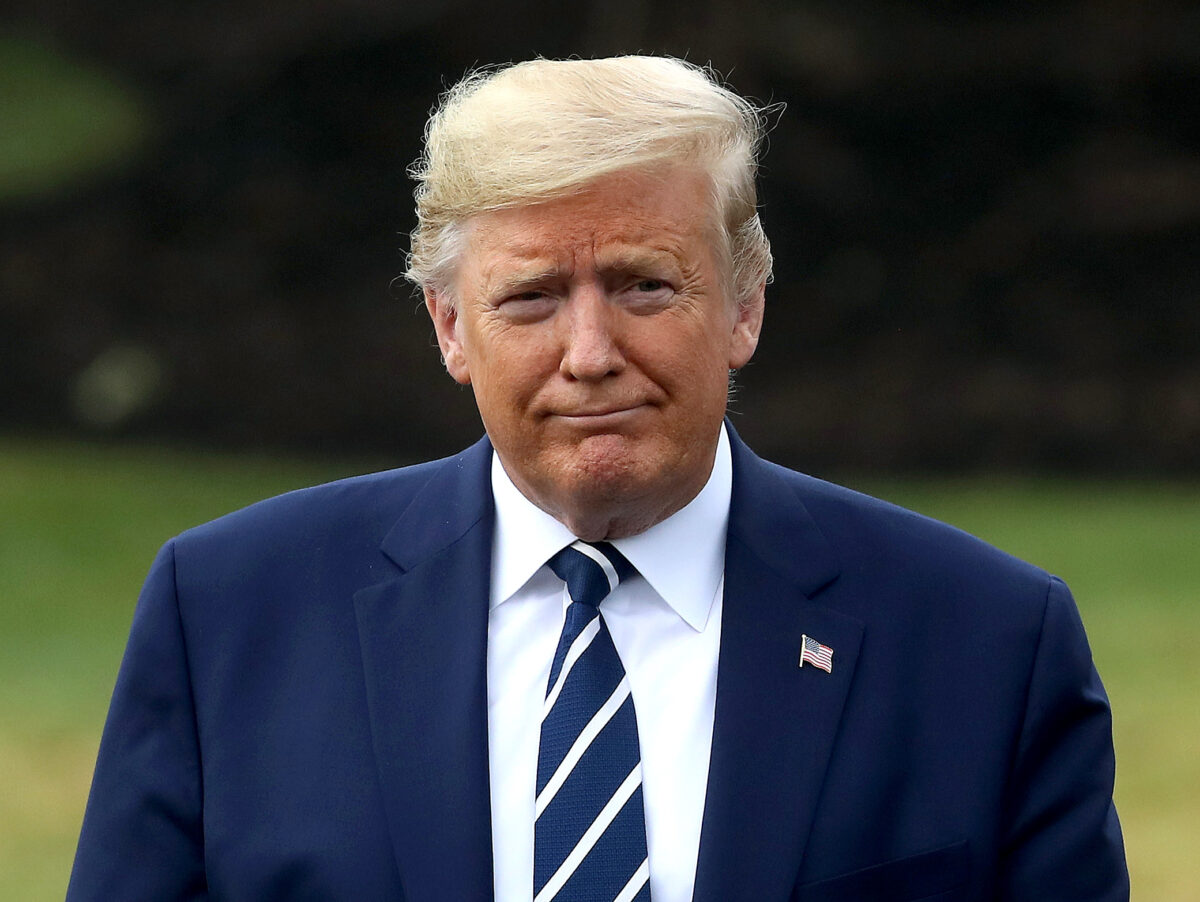 With wins in every state voting on Tuesday night, President…

Trump became the GOP’s presumptive nominee for 2020, the party said on March 17.

“Our party is united, our grassroots movement is fired up, and we are ready for FOUR MORE YEARS!” Republican Party Chairwoman Ronna McDaniel said in a statement.

Trump’s wins in Florida and Illinois pushed him over the 1,276-threshold to secure the Republican nomination.

Trump faced little opposition to securing the nomination. Two other candidates—former members of Congress Joe Walsh and Mark Sanford—dropped out before voters in Iowa went to the polls.

Some state Republican parties canceled primaries, citing the costs involved and the desire to support Trump as he fights for another four years in office.

Trump has remained highly popular among Republicans, with support hovering around 90 percent for years.

The GOP touted high vote totals in the primaries, producing a chart that showed Trump earned more votes in 10 states than either President Barack Obama or President George W. Bush when they were running for reelection.

“Heading into 2020, President Trump is leaps and bounds ahead of where the past two successful reelection campaigns were. The party is united and enthusiasm is on our side,” wrote Steve Guest, a rapid response director for the party, in a blog post containing the chart.

Several other states were scheduled to vote on Tuesday including Ohio but postponed primaries because of the CCP (Chinese Communist Party) virus.

The Epoch Times refers to the novel coronavirus, which causes the disease COVID-19, as the CCP virus because the Chinese Communist Party’s coverup and mismanagement allowed the virus to spread throughout China and create a global pandemic.