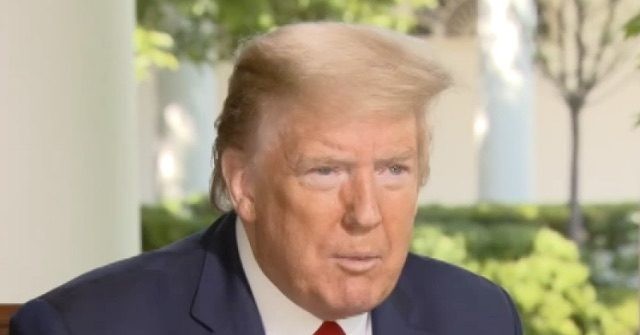 In a preview of an interview set to air during…

In a preview of an interview set to air during Thursday’s broadcast of Fox Business Network’s “Mornings with Maria,” President Donald Trump sounded off on the recently unveiled circumstances of the prosecution of former National Security Adviser Michael Flynn.

According to Trump, the previous administration and the FBI were targeting him, and he said it was a plan that went all the way to the upper echelons of the federal government, which included Barack Obama and Joe Biden.

“They weren’t after General Flynn — they wanted him to lie about me, make up a story,” he said. “And with few exceptions, nobody did that. There were many people, I watched K.T. McFarland the other day, I watched where she was, ‘knock-knock FBI,’ you know, the FBI, this was all Obama, this was all Biden.