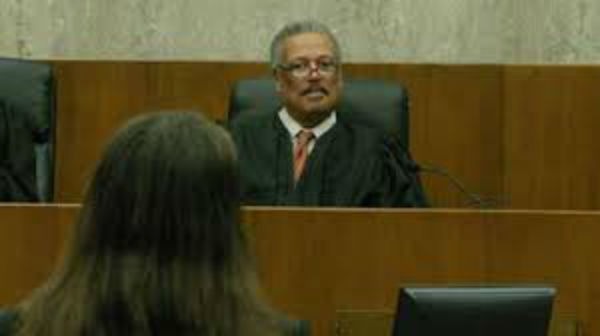 [Update:   In response to reactions, the writer urges that the idea of pardoning Michael Flynn only for the new contempt charges launched by Judge Sullivan on May 13 be considered differently and separately from the original charges brought by Robert Mueller.  I believe that the President can put an end to this new, unprecedented attempt to do an end-run around the Department of Justice’s decision to drop the case.]

It was a shocker on Wednesday afternoon. In the political persecution of General Michael Flynn, Judge Emett Sullivan launched new criminal charges against Flynn under his own authority. President Trump must stop this further politicization by pardoning Michael Flynn of these new charges of contempt of court.

Technically, Judge Emett Sullivan could decide whether to grant the motion to dismiss or not. This is especially complicated because Flynn already pled guilty, and the next step would be sentencing by the judge.  However, when the Department of Justice says it will not prosecute, will not defend the case on appeal, and specifically put on the public record how the prosecution has no merit, it leaves the judge with little room to proceed.

Presented with a litany of prosecutorial abuse, Judge Sullivan should welcome the dismissal. Normally a judge would demand to know how the prior prosecutors committed such egregious assaults on the rule of law.

Late on May 13, Judge Sullivan issued an order appointing a retired judge to act as prosecutor to prosecute Flynn for contempt of court under Rule 42 of the Federal Rules of Criminal Procedure. Instead of demanding that the FBI officers and DoJ officials who flagrantly lied be held accountable, Judge Sullivan wants to put Flynn in jail for up to 5 years for previously pleading guilty.

Published in Crime, Flynn, Political News, Trump and US News