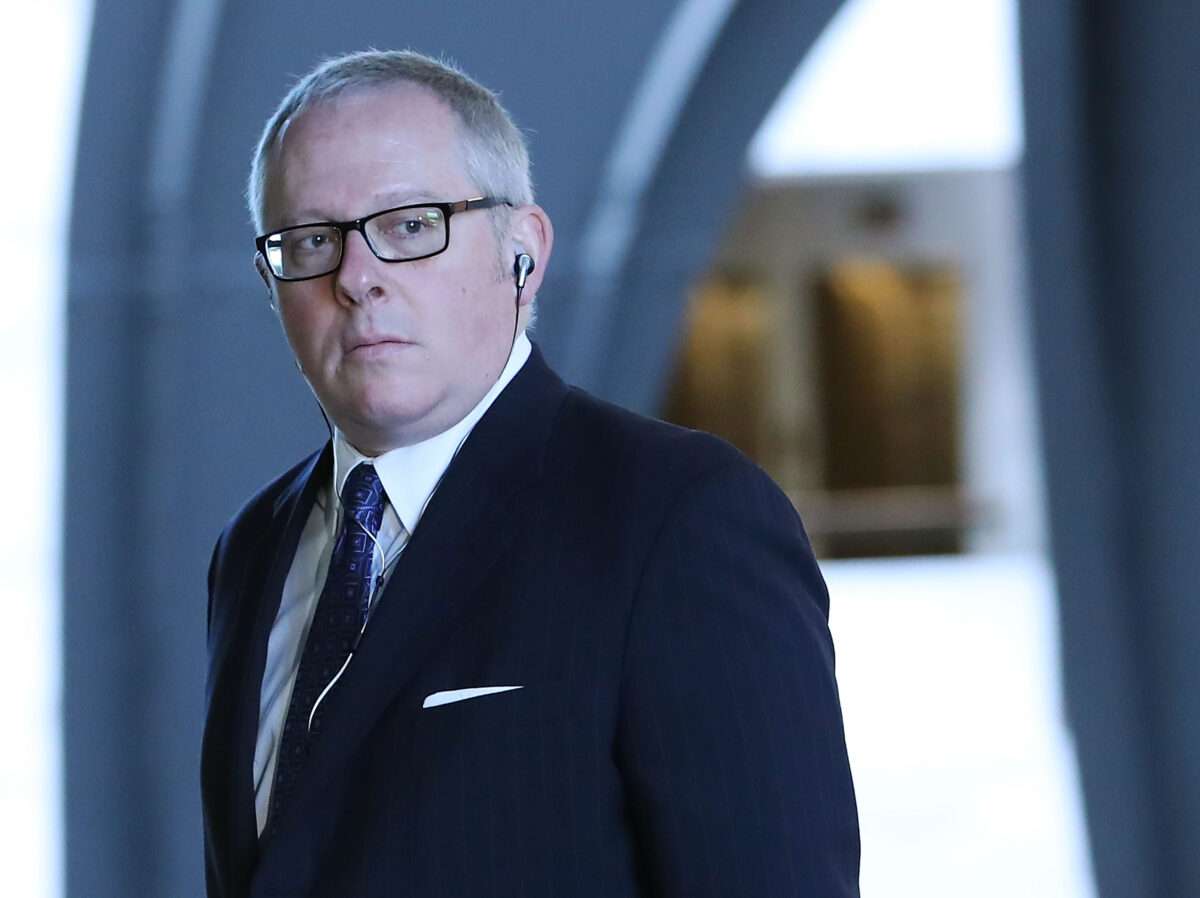 The top communications official at the Department of Health and…

HHS Assistant Secretary for Public Affairs Michael Caputo made the remarks in a Facebook Live video on Sunday. The New York Times was first to report on the comments. Caputo confirmed the accuracy of the quotes to The Epoch Times, but noted that they were taken out of context.

Caputo said during the livestream that within the CDC is a “resistance unit” of career scientists who “haven’t gotten out of their sweatpants except for meetings at coffee shops” during which they plan “how they’re going to attack Donald Trump next.”

“There are scientists who work for this government who do not want America to get well, not until after Joe Biden is president,” Caputo said.

While calling out scientists “deep in the bowels of the CDC” who act like “holy men” but practice rotten science, Caputo defended the agency’s director, Robert Redfield. He also stood by his scientific adviser, Paul Alexander, calling him “a genius.”

“To allow people to die so that you can replace the president” is a “grievous sin,” Caputo said of the CDC scientists.

Caputo’s comment echoed those of the president, who suggested in late August that “deep state” officials are intentionally slowing down COVID-19 vaccine trials.

“The deep state, or whoever, over at the FDA is making it very difficult for drug companies to get people in order to test the vaccines and therapeutics. Obviously, they are hoping to delay the answer until after November 3rd. Must focus on speed, and saving lives!” Trump wrote on Twitter on Aug. 22.

Democrats on the House Oversight and Reform Select Committee on the Coronavirus Crisis on Monday launched an inquiry into whether the CDC and HHS are being politicized. The Democrats cited a Politico report that claimed Caputo and his team reserved the right to review CDC reports on COVID-19.

Politico reported that Alexander had written to the CDC expressing concern over the implications of messaging in the agency’s reports about COVID-19 risk to children.

“CDC to me appears to be writing hit pieces on the administration,” Alexander wrote, according to Politico. “CDC tried to report as if once kids get together, there will be spread and this will impact school re-opening … Very misleading by CDC and shame on them. Their aim is clear.”

Following the report, Caputo said in a statement to CNBC that the Office of the Assistant Secretary for Public Affairs “clears virtually all public facing documents for all of its divisions, including CDC.”

“Our intention is to make sure that evidence, science-based data drives policy through this pandemic—not ulterior deep state motives in the bowels of CDC,” he added. The CDC falls under the responsibility of HHS.

Caputo comments branched off to address the violence perpetrated by the Antifa extremist group. He predicted that Trump would win reelection, but that former Vice President Biden would refuse to concede, triggering a crisis.

“And when Donald Trump refuses to stand down at the inauguration, the shooting will begin,” he said during the livestream. “The drills that you’ve seen are nothing.”

“Remember the Trump supporter who was shot and killed?” he said. “That was a drill.”

He added that “there are hit squads being trained all over this country” to challenge the election outcome.

The Epoch Times has not been able to verify the veracity of Caputo’s claims.

Caputo said he made the comments about buying ammunition in relation to concerns for his own safety.

He told The Epoch Times that he and his family have been harassed and threatened since joining the administration in April.

“You understand that they’re going to have to kill me, and unfortunately, I think that’s where this is going,” he told the online audience.

“If you carry guns, buy ammunition, ladies and gentlemen, because it’s going to be hard to get,” he said.

Published in Coronavirus, Political News, Trump and US News