There’s so Much Snow in Patagonia Right Now That Cattle, Horses and Sheep Are Buried Alive in Argentina 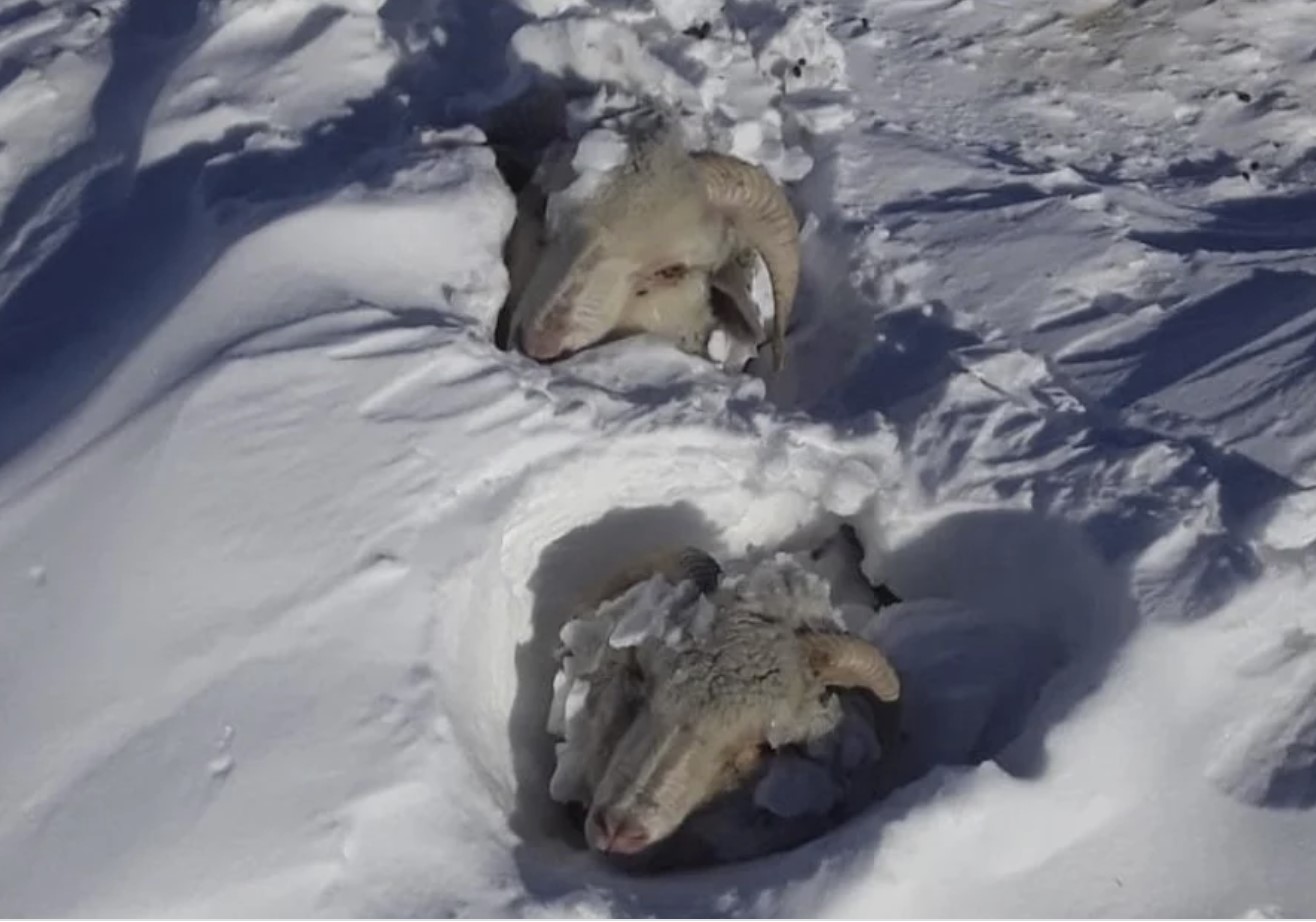 There is so much snow in Patagonia, Argentina right now…

Five feet (1½ m) of snow and temperatures around 20 degrees below zero. Can you imagine even trying to walk through snow up to your chin?

Patagonia is suffering one of the worst winters in recent years, with heavy snowfall (up to 1.5 meters of snow) and extreme temperatures around 20 degrees below zero.

Livestock have a really hard time, some being buried alive and saved by their owners:

This climate combo, which has been taking place for 20 days in the region, left livestock farming in a critical state and led to the Rio Negro government this week declaring a state of Emergency and / or Agricultural Disaster in 6 departments of the western province.

In Río Negro they declared an agricultural emergency due to snowfall.

Routes, roads, sewers, telephone and internet communication services, gas, electricity, have collapsed in the face of the phenomenon and make rescue efforts more complex for residents, families, workers and producers.

and Iran this year: