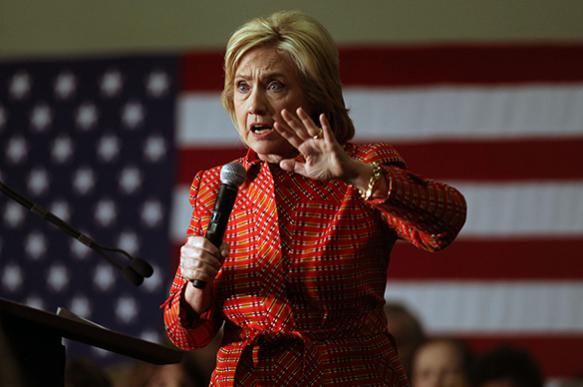 On February 15, 1977, Suzanne Coleman committed suicide. She is alleged to have had a…

It is an unfortunate fact of life if one lives long enough a certain number of tragedies will touch upon his existence. Children will be injured. Family members may become sick. Friends might die. These are the lamentable but unexceptional sorrows which befall us all in some uncertain measure.

During an allotted amount of decades a human being can expect companions, both close intimates and casual acquaintances, to be lost to any variety of factors including illness, calamity and even suicide.

Of all these perhaps the last, self-immolation, is the most shocking because it is frequently the least expected. Yet mercifully in the course of a human timespan the quantity of suicides one encounters is more or less insignificant by comparison with the sum of our total associates.

Generally speaking an ordinary individual will have personal connections to approximately one or two suicides over the course of many decades. Add to this a possibility of being tangentially linked, as in a friend of a friend or coworker, to an additional two or three; again over the course of multiple decades.

Certainly there are outliers: the privileged soul who never encounters such a misfortune as well as the regrettable body who may glimpse the suffering of five or six such desperate personalities. Still these are the exceptions through the course of a ninety or hundred year existence. For most the maximum allotment of experience with those who take their own lives will be only two or three.

However what should we make of a woman who in less than seventy years on this planet has had particular relations with five, ten or as many as fifteen people who committed suicide? Would we question whether there might be some explanation behind this startling high amount? Indeed, would it be incorrect to consider such a woman anything less than the Typhoid Mary of suicidal epidemics?

Actually, if such a personage were the antagonist of an Agatha Christie novel there would be no need for us to read beyond the first chapter! Any personality who has the effect on their confrères of making them habitually kill themselves is by definition highly suspicious, almost laughably so.

Yet it is one of the two national candidates for the Presidency of the United States who seemingly has the odd effect on those who know her of causing them to die by their own hand. Moreover, such deaths are often carried out in the most bizarre ways; such as numerous execution-style gunshot wounds.

Let us review the tally:

On February 15, 1977, Suzanne Coleman committed suicide. She is alleged to have had a sexual affair with Bill Clinton during the time he was Arkansas State Attorney General. Coleman was seven and one-half months pregnant at the time of her death when she shot herself in the back of the head. No autopsy was performed and there is consequently no scientific proof the baby belonged to Bill Clinton.

On August 10, 1991, Danny Casolaro committed suicide. He was an investigative journalist who had been working to uncover the leads of several then-rumored Clinton scandals including activities at the Mena Airport in Arkansas. Casolaro was found dead in his hotel bathroom with both wrists opened though he had repeatedly informed his family and friends if he met such a fate it would not be suicide.

On November 8, 1992, Ian Spiro committed suicide. An international businessman and commodities broker as well as government associate-operative, Spiro was involved in collecting evidence in the INSLAW Affair which connected with Bill Clinton and wife Hillary. He told friends he had been receiving numerous death threats although when the bodies of his wife and five children were discovered by authorities in their home, and Spiro’s body dead of cyanide in his car, it was ruled a murder-suicide.

On May 19, 1993, John Wilson committed suicide. A Washington D.C. Council Chairman and Civil Rights activist, Wilson was claimed to be involved in the Whitewater Scandal which focused on questionable land deals and money laundering tied to the Clintons. There is speculation Wilson was prepared to testify in regard to these matters when he instead hung himself in the basement of his home. He left no note.

On July 10, 1993, Vince Foster committed suicide. Foster was the Deputy White House Counsel at law. His body was discovered in Fort Marcy Park although no bullet was ever located. An initial witness stated there was no gun at the scene though one was later found prominently displayed on the body. Foster was an associate of long-standing with the Clintons who was concerned with Clinton campaign finances.

On August 15, 1993, Jon Walker committed suicide. He was an investigator for Resolution Trust Corporation into the Whitewater Affair, and specifically the Morgan Guaranty scandal. Walker apparently jumped to his death from his apartment balcony.

On November 29, 1993, Edward Willey committed suicide. He was the husband of Kathleen Willey, a former White House volunteer who stated on television that Bill Clinton had sexually assaulted her by forcing her to kiss him as he groped her. Edward was found dead by a gunshot wound to the head in his parked automobile. His wife Kathleen suggests he was murdered by operatives for the Clintons.