The History of the Muslim Brotherhood 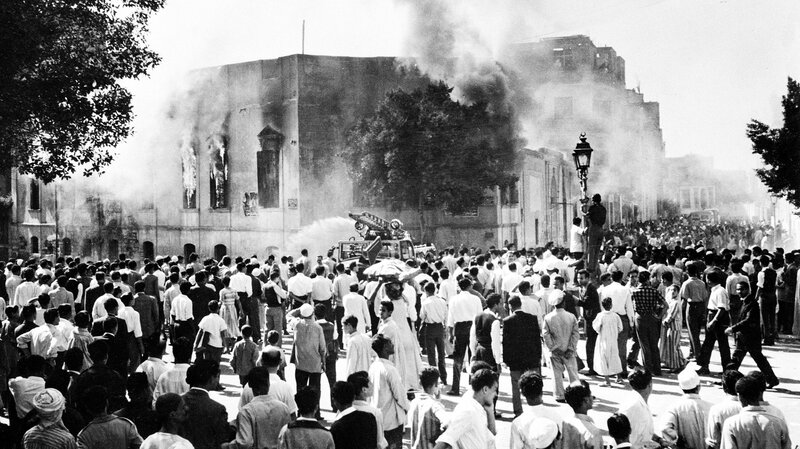 1. This report by members of the international practice group at 9 Bedford Row Chambers, of London has been commissioned by the State Lawsuit (Litigation) Authority of Egypt to provide an overview of the history of the Muslim Brotherhood looking at its structure, organisation and activities.

4. There is also analysis of the underlying ideology of the Muslim Brotherhood from which various militant Islamists groups have originated. Specifically in Chapter 4 we examine the origins of groups