The Coup Has Begun – The Empire Strikes Back Everywhere 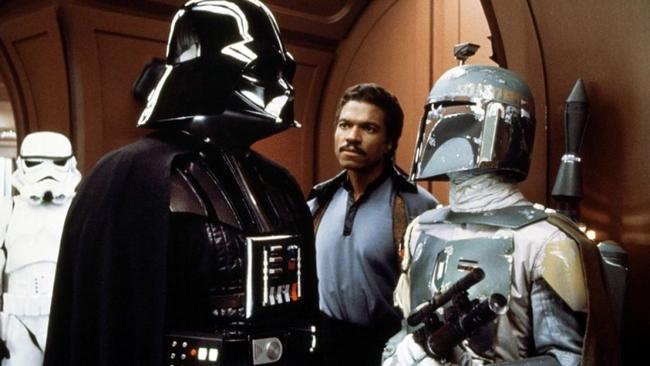 The Coup Has Begun – The Empire Strikes Back Everywhere

...there are no coincidences in politics... The image you hold…

“I am altering the deal, pray I don’t alter it any further.”

– Darth Vader, “The Empire Strikes Back”

You know I think there are no coincidences in politics. Everything happens on a particular schedule. So when I see a day as crazy as today I have to ask the question, “Why this, why now?”

Look at the headlines and you’ll see what I’m talking about. All of these things happened since I woke up at 7:30am Monday  morning in Florida:

This feels to me like a multi-level coup against those that dare stand athwart the global power structure. Both British and American leadership institutions are under sincere attack with these moves.

The not-so-subtle message is, “We own you. We are in control and always will be.” Your champions will be harassed until they are completely neutered and bereft of any ability to implement the changes you want.

Meanwhile, the edifices of control that have been erected for your benefit are crashing and require even more support. So, it’s time to attack the validity of anything you might be considering to protect yourself from the chaos we’ve created.