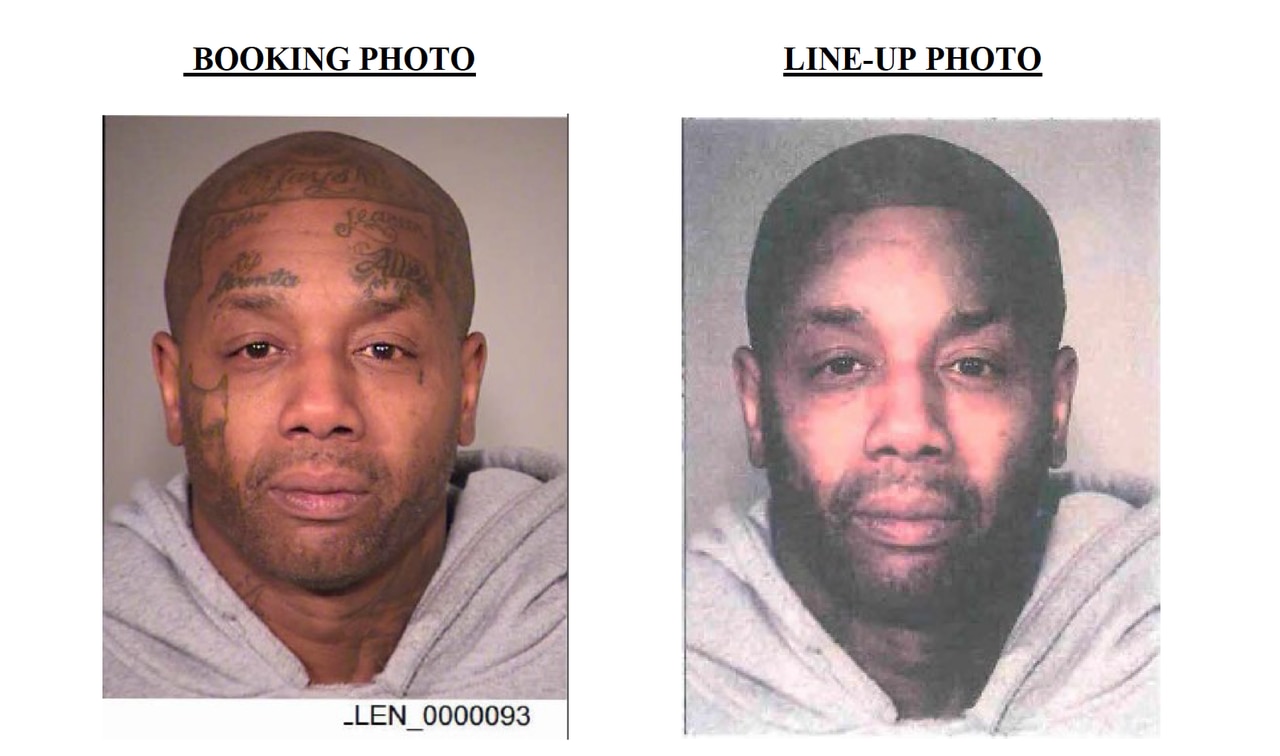 A defense lawyer says police had manipulated his client's mugshot…

But when Portland police suspected Allen was involved in four bank and credit union heists, and none of the tellers reported seeing tattoos on the face of the man who robbed them, police digitally altered Allen’s mugshot.

They covered up every one of his tattoos using Photoshop.

Police then presented the altered image of Allen with photos of five similar-looking men to the tellers for identification. They didn’t tell anyone that they’d changed Allen’s photo.

Some of the tellers picked out Allen.