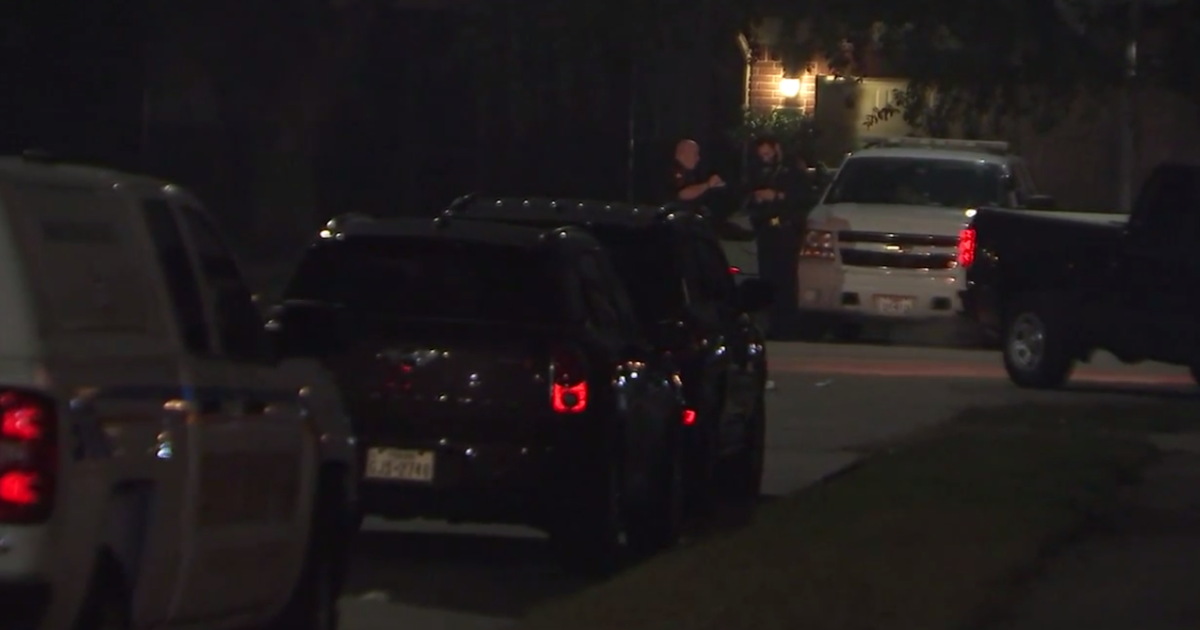 A woman celebrating New Year’s Eve with her family died…

A woman celebrating New Year’s Eve with her family died after she was shot by celebratory gunfire, according to Texas police.

Philippa Ashford, 61, was standing at the end of her driveway watching fireworks when she clutched herself and said, “I think I’ve been shot,” ABC13 reported.

She collapsed and died.

“At this point from our witnesses and seeing at the scene, we believe this may very well be a case of celebratory gunfire somewhere else in the neighborhood,” Harris County Sheriff’s Office Sgt. Ben Beall said.

Ashford was a nurse at The Menninger Clinic, a specialty psychiatric hospital in Houston, and was an adjunct professor at the University of Texas Health Science Center. She received the Texas Nurses Association District 9 Top 25 Outstanding Nurses Award in 2015.