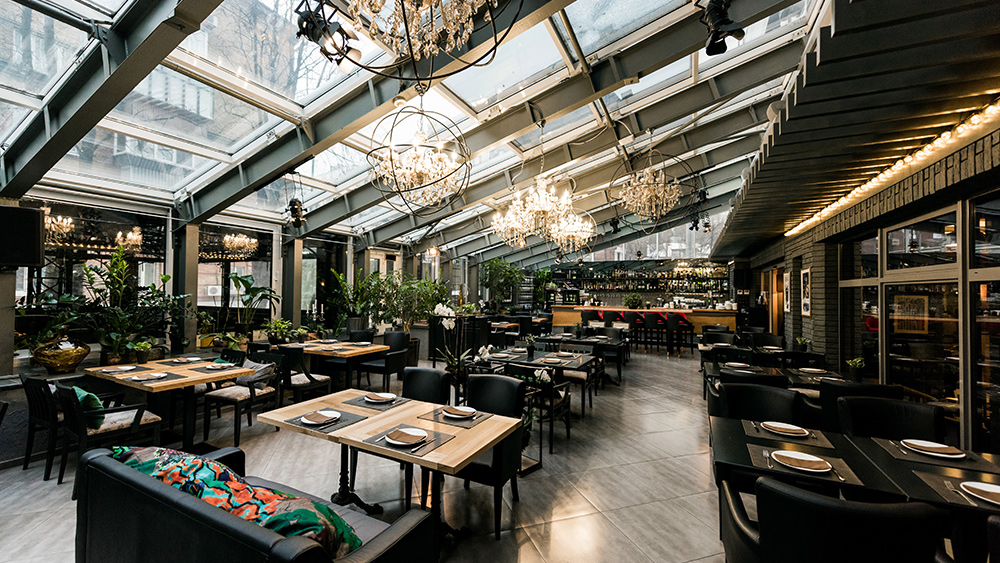 Sysco Corporation, America’s largest foodservice distributor, warned that coronavirus-related shutdowns of restaurants are leaving the industry in the worst state it has ever been in. The warning comes after the company reported a 6.5 percent decline in sales in its third quarter, which ended March 28 — one of its most significant quarterly reductions since 2009.

“Over the last 50 years, Sysco has weathered its share of exogenous shocks and economic crises, and each time Sysco has remained a resolute foodservice industry leader,” stated the company in its report. “The extent of the COVID-19 crisis is more substantial than any other throughout the company’s history.”

About two-thirds of Sysco’s business comes from restaurants, with the rest coming from schools, hospitals and nursing homes.

According to the report, sales in late March were down 60 percent compared to last year. Comparing these figures with those captured at the start of measures meant to slow down the coronavirus, the company said that it saw a “dramatic decline” in sales across all business segments because of the outbreak.

In response to this, the company stated that it was prepared to slash nearly half a billion dollars in expenses. This included the “difficult decision” to lay off or furlough 33 percent of its workforce.

The company is also reducing the miles driven by its fleet of refrigerated trucks, re-routing them where needed, and has also made efforts to improve the productivity of their operating companies.

Reworking its business model for the coronavirus

With the country still in the middle of the coronavirus pandemic, Sysco has had to quickly rework its business model. The company is shifting away from restaurants and focusing instead on catering directly to consumers as well as grocery stores. In addition to this, the company has also secured a new contract with the Department of Agriculture‘s (USDA) Coronavirus Food Assistance Program (CFAP).

Under the CFAP, the USDA will partner with regional and local distributors, including companies like Sysco, to source and purchase fresh produce, meat and dairy worth $3 billion. The distributors and suppliers will then provide pre-approved boxes of these fresh food products to food banks, community- and faith-based organizations, and other non-profits.

Sysco’s report reflects the general turmoil occurring in the restaurant industry, as lockdown measures keep people at home in an effort to contain the spread of the virus. In late March, the National Restaurant Association conducted a survey of more than 5,000 restaurant owners and operators to see how they were coping with the pandemic.

The results of the survey show that nationwide sales during the period between March 1 to March 22 were down by 47 percent. Of those surveyed, 88 percent stated that their total sales volume during the same period was lower than it was last year.

To counter the loss of in-store customers due to social distancing orders, 54 percent of respondents stated that they had switched to off-premises services. Meanwhile, around 70 percent had to either lay off employees or reduce their hours, and half anticipated further reductions in the following month. (Related: Thousands of US businesses to permanently close due to coronavirus lockdowns.)

For some, the adjustments weren’t enough. 11 percent of respondents stated that they expected to close their doors for good within the next 30 days.

Based on the results of the survey, the association estimated that, during the first 22 days of March, the restaurant industry lost an estimated $25 billion in sales and more than 3 million jobs.

“This is uncharted territory,” said Hudson Riehle, the association’s senior vice president of research. “The industry has never experienced anything like this before.”