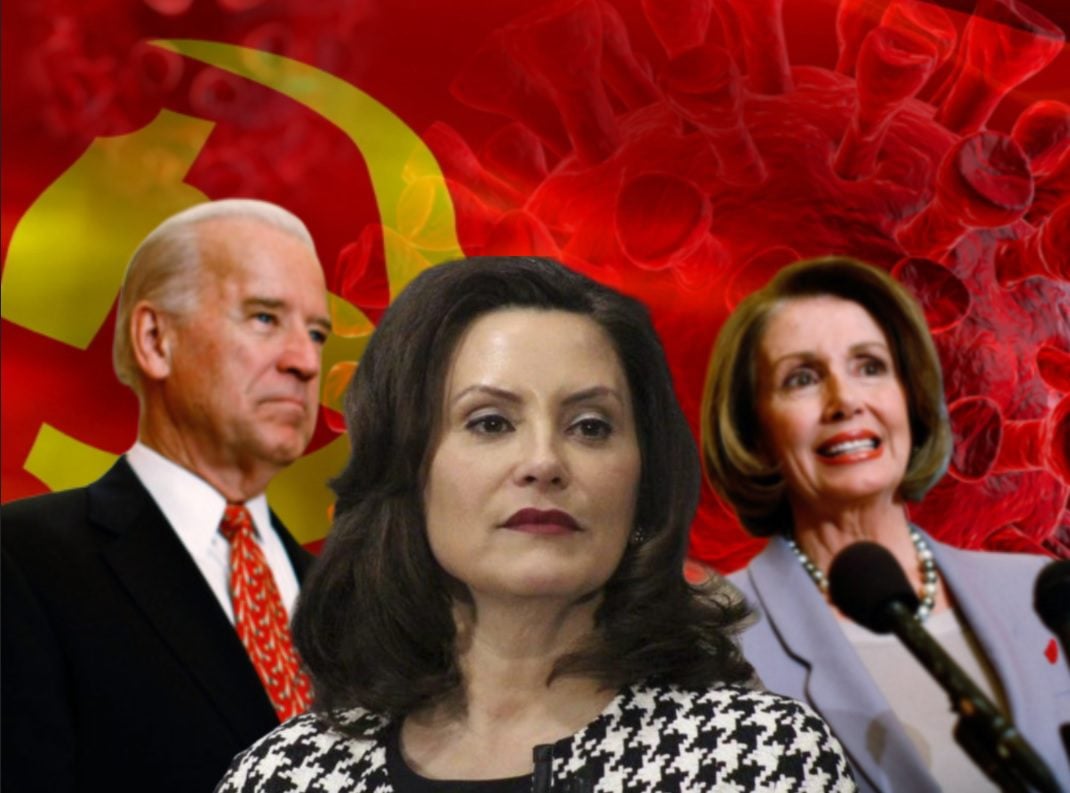 Think the 2020 election got us one step closer to socialism in the United States? Think again, according to a new post-election survey.

In a Wednesday news release, the Cultural Research Center at Arizona Christian University revealed only 32 percent of American adults said they preferred socialism to capitalism in the aftermath of the presidential election last fall. In a survey taken in early 2018, that number was 41 percent.

“According to the survey conducted by CRC Director of Research Dr. George Barna, the 9 percentage-point decline among U.S. adults since 2018 represents more than 20 million fewer individuals preferring socialism over capitalism,” the news release read.

“A two-thirds majority (68%) said they prefer capitalism to socialism (more than 170 million adults). Still, the fact that one-third — about 80 million Americans — prefer socialism is significant, despite the overall decline in support for socialism nationwide.

“According to the survey, those with a biblical worldview, specifically ‘integrated disciples’ and SAGE Cons (i.e., Spiritually Active Governance Engaged Conservative Christians), expressed the least support for socialism — only 12%.”

Younger Americans under 30, unsurprisingly, were the most supportive of socialism, but even they showed a reduction in support for the worldview in just two-and-a-half years.

However, this cut across age demographics, with ages 30 to 49 evincing a 15-point drop in support (49 percent to 34 percent) and 50-plus Americans only supporting socialism at 23 percent, compared to 30 percent in 2018.

There are some limitations to the survey that go beyond the fact it was conducted by a Christian organization — something that’ll no doubt get seized upon by media organizations when and if they cover the survey at all.

Furthermore, the two studies’ methodologies sound like they diverge, although it’s unclear whether that would make any appreciable difference.

The small differences in language can make a big deal. Perhaps most importantly, there’s no indication of what questions were asked, what the voting status of respondents was or what the margin of error was.

What’s clear is that, if you can do an apples-to-apples comparison, there’s been a significant reduction in interest in socialism in just two years.

“The findings … show support for socialism among younger Americans is declining — which means minds can be changed in the cultural debate of socialism versus capitalism,” ACU President Len Muncil said in the news release. “Our students are challenged to engage seriously with the moral and Scriptural arguments for the free market, and to look critically at the ideas and consequences of socialism.”

“Many Americans know little about the practicalities of how our national economic and governance systems operate, much less their ideological underpinnings,” Dr. George Barna, the CRC director of research, said, according to the study.

“The quality of people’s decisions about such important matters is a function of the quality and breadth of knowledge and understanding they possess. It is clear that today Americans are suffering from a deficit of insight into the details of governance and national economics.”

“Transitioning from socialism to capitalism would be a major, life-changing choice that will have dramatic consequences and far-reaching impacts on the health and well-being of our country and its people,” he continued.

“Yet, because they are inadequately educated on these matters, many people are easily swayed by superficial, tangential, or emotional arguments. It is in the best interests of the nation and its future to help people of all ages better understand the meaning and long-term implications of socialism before substantial systemic changes are made.”

This isn’t a much-tracked issue, although Gallup found that support for socialism had tracked slightly upward during the 2010s, with 36 supporting it at the beginning of the decade and 39 percent supporting it in 2019.

An NPR/PBS NewsHour/Marist poll at the beginning of 2020 found that 28 percent of adults rated socialism more favorably than capitalism, compared with 57 percent who rated capitalism higher.

Was the 2020 election a turning point for socialism in America? Consider the fact that we’ve had two years of Democratic Rep. Alexandria Ocasio-Cortez of New York and four years where Vermont independent Sen. Bernie Sanders was more than just a goofy punchline.

Both of them actually plan to do what they say they’re going to do — and they had voters who were willing to put them in office. There was a time, in that lacuna between the Nevada caucuses and the South Carolina primary, where it looked like Sanders winning the Democratic Party presidential nomination was a fait accompli. If not, we were told (not infrequently) that the future belonged to AOC and the socialist contingent of the Democrats.

And yet, even after one of the most difficult years on record, both for working Americans and our economy, it still appears we’re rejecting socialism. How long that holds up, particularly if there’s a marked contraction, is anyone’s guess — but if this is the inflection-point of “squad”-centric socialism, it could be the best piece of news to come out of this past electoral contest.

This article appeared originally on The Western Journal.