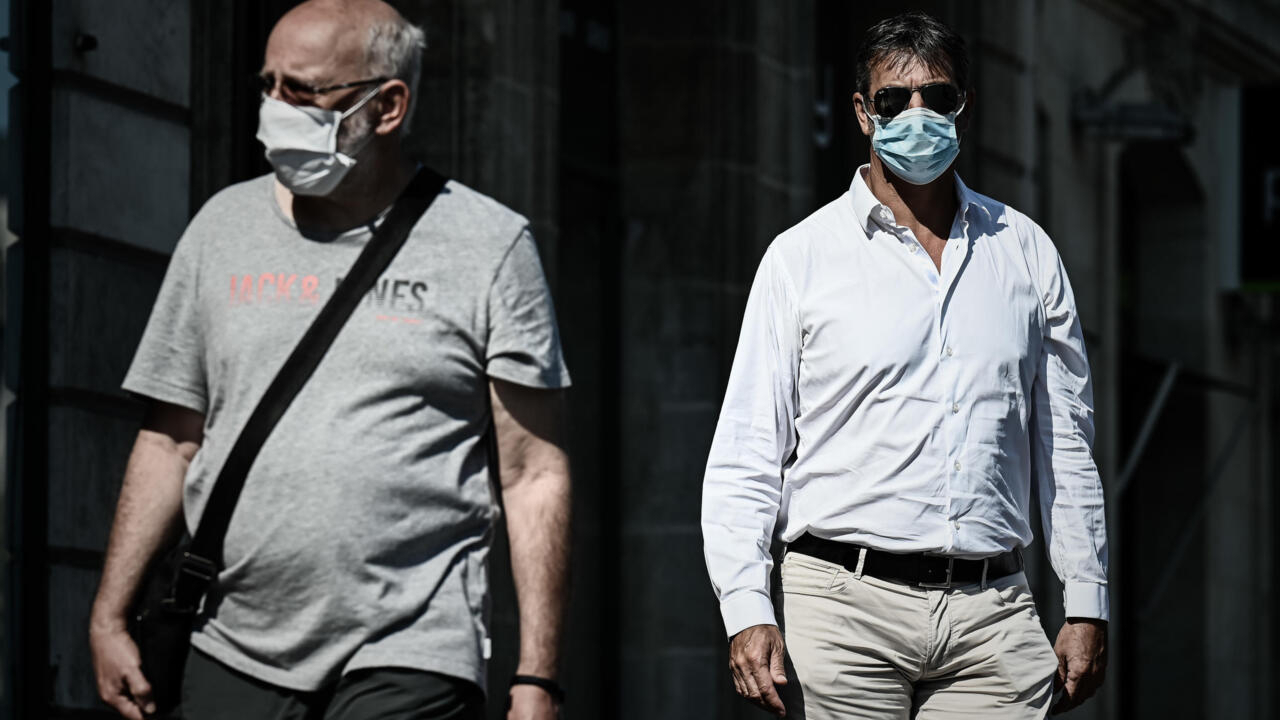 The southwestern French city of Bordeaux will impose a series…

The southwestern French city of Bordeaux will impose a series of measures to limit public gatherings as Covid-19 infections soar, the government’s top official in the region said Monday.

Bordeaux and the Mediterranean city of Marseille have emerged as virus hotspots, along with the capital Paris, heightening fears of a second wave of coronavirus cases despite face mask requirements and strict social-distancing rules.

Group and family gatherings in Bordeaux and the surrounding region will now be limited to 10 people or fewer, including in parks, the regional prefect Fabienne Boccio said at a press conference.

Standing at bars will no longer be allowed in the city of some 800,000 residents, nor will discotheques or private parties for marriages and other family events, she said.

And the maximum number of people allowed to watch sporting matches and large events will be cut to 1,000 from 5,000.

Companies are being urged to have employees work from home whenever possible, and bus services will be reinforced during rush hours to avoid crowding.

Only two people will be allowed to visit retirement home residents each week, in a bid to limit Covid-19 outbreaks among those most vulnerable to the virus, Boccio said.

Additional gendarme and riot police units will be deployed to enforce the measures, she added, and a fresh review of the situation will be carried out in the next two or three weeks.

“If we have to toughen the measures, I will, but if we can lighten them, I’ll do that as well,” she said.

“All the warning signals are flashing red,” added Yann Bubien, director of the Bordeaux hospital and a member of the government’s scientific advisory council on the coronavirus.

His hospital has 77 Covid patients, of which 24 are in intensive care, “a very rapid increase over the past 10 days”, he said.

Meanwhile, intensive care capacities in the southern city of Marseille are close to being overloaded, the director of public hospitals in France’s second largest city said on Monday.

The local government there also announced new measures to contain the coronavirus pandemic including cancelling fairs and other events, and banning drinking alcohol in public late in the evening.

On Saturday, France reported 10,561 cases in 24 hours, the highest number since large-scale testing began a week ago. The death toll stands at nearly 31,000.

Prime Minister Jean Castex said Friday that while the crisis was “worsening”, he would avoid a new nationwide lockdown that would again cripple the economy.