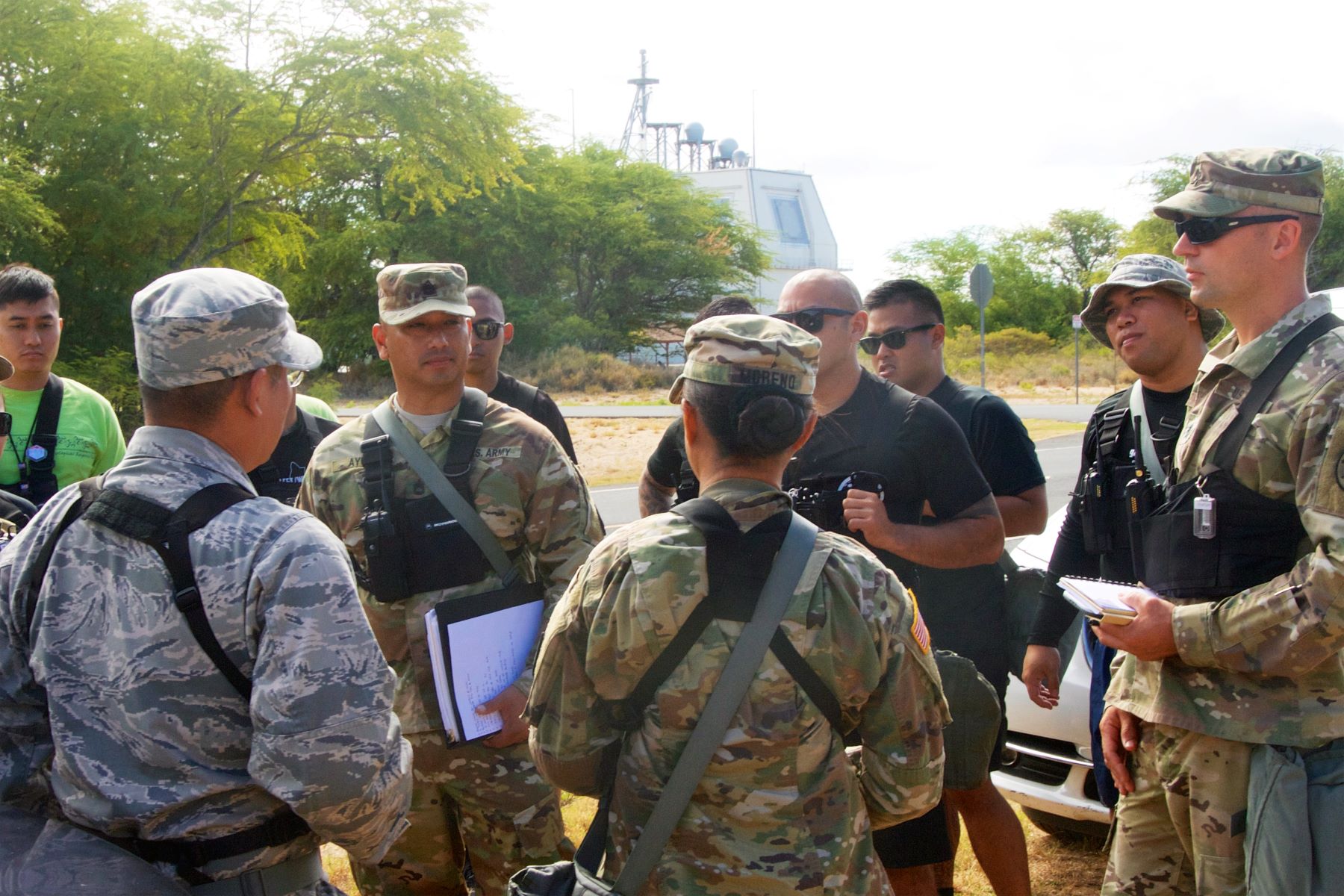 The squadron will be based at the Pacific Missile Range…

The Hawaii Air National Guard, picked to have one of four offensive space control squadrons nationally in the Air Guard, expects to start selecting candidates in April.

The squadron will be based at the Pacific Missile Range Facility on Kauai.

“Space is the world’s newest war-fighting domain, ” Trump said at the time. “Amid grave threats to our national security, American superiority in space is absolutely vital. We’re leading, but we’re not leading by enough, and very shortly we’ll be leading by a lot.”

In August, U.S. Space Command was reestablished as a war-fighting command to conduct operations including defending U.S. interests in space and developing new capabilities.

Okahara said what is now the Space Force has offensive and defensive space control squadrons.

“But they needed more, so Gen. Raymond had asked the Air National Guard to start up four offensive squadrons. And the Hawaii squadron is going to be the fourth of the four, ” Okahara said.

Other units are in Florida, Colorado and California.

As for what exactly the Hawaii unit will do, Okahara said, “A lot of it is classified. but it’s basically working with space electronic warfare. So, protecting (and) defending our satellite communication systems.”

Okahara said some active-duty units in Hawaii now fall under Space Force. This will be the first such mission in the Hawaii Air National Guard.

Twenty-nine of the Hawaii positions will be full time, and the balance will be part-time Guard duty.

“We’re not going to be able to hire 88 on Day One, because it’s highly technical positions, ” Okahara said. Space officers and space enlisted positions require some of the highest test scores in the Air Force, he said.

“So it’s going to take us a while. But because of that a third of the people that we start the unit with will be likely trained, experienced space officers and space enlisted that are in other locations, ” Okahara said. “We’re just going to pull them over.”

Another one-third will be internal Hawaii Air Guard personnel who cross-train into the space career field.

“And then a third will be people that we’re going to recruit off the street–high school graduates, college graduates, ” he said.

For officers, the Guard is looking for STEM (science, technology, engineering and math ), and on the enlisted side, candidates need high electronic scores on the Armed Services Vocational Aptitude Battery test.

The new space organizational structure still needs to be worked out for Air National Guard units, he said.

“We don’t have a Space National Guard yet, but that’s probably in the works, ” Okahara said. “But right now Hawaii Air National Guard will care for and feed the space squadron.”

Okahara said he hopes to recruit on Kauai, “and I’d love to see a lot of folks from the neighbor islands have this opportunity.”

Space Force, meanwhile, is so new, it still needs to work on basics like a uniform.

“It’s going to be really important that we get this right, ” Raymond said. “A uniform, a patch, a song–it gets to the culture of a service. And so we’re not going to be in a rush to get something and not do that right.”