So many disturbing questions. It’s time Andrew answered them…Royal Author ANGELA LEVIN on how the Prince MUST disclose everything he knows about Jeffrey Epstein 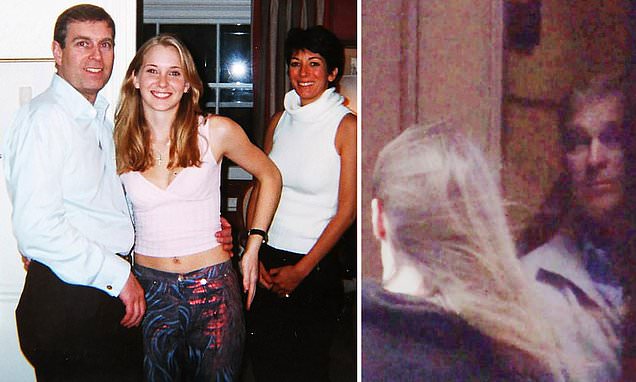 So many disturbing questions. It's time Andrew answered them…

Prince Andrew is again in the spotlight over his close…

The last time we saw Prince Andrew, he was stepping off a flight to Malaga in the company of his former wife Sarah Ferguson before taking a limousine to the luxury resort of Sotogrande.

Business as usual, in other words.

Andrew will be glad of the chance to get away from it all, no doubt, as friends say he has been unusually stressed of late –and no wonder.

For the 59-year-old is once again in the spotlight over his close friendship with convicted sex offender Jeffrey Epstein.

Only days before Epstein’s prison suicide, a number of legal documents had been unsealed by the US courts and one of these included lurid allegations about Prince Andrew’s conduct with a 17-year-old girl – something he has always denied.