Sidney Powell: Trump Team Will Prove Case ‘Within Next Two Weeks’ in Court 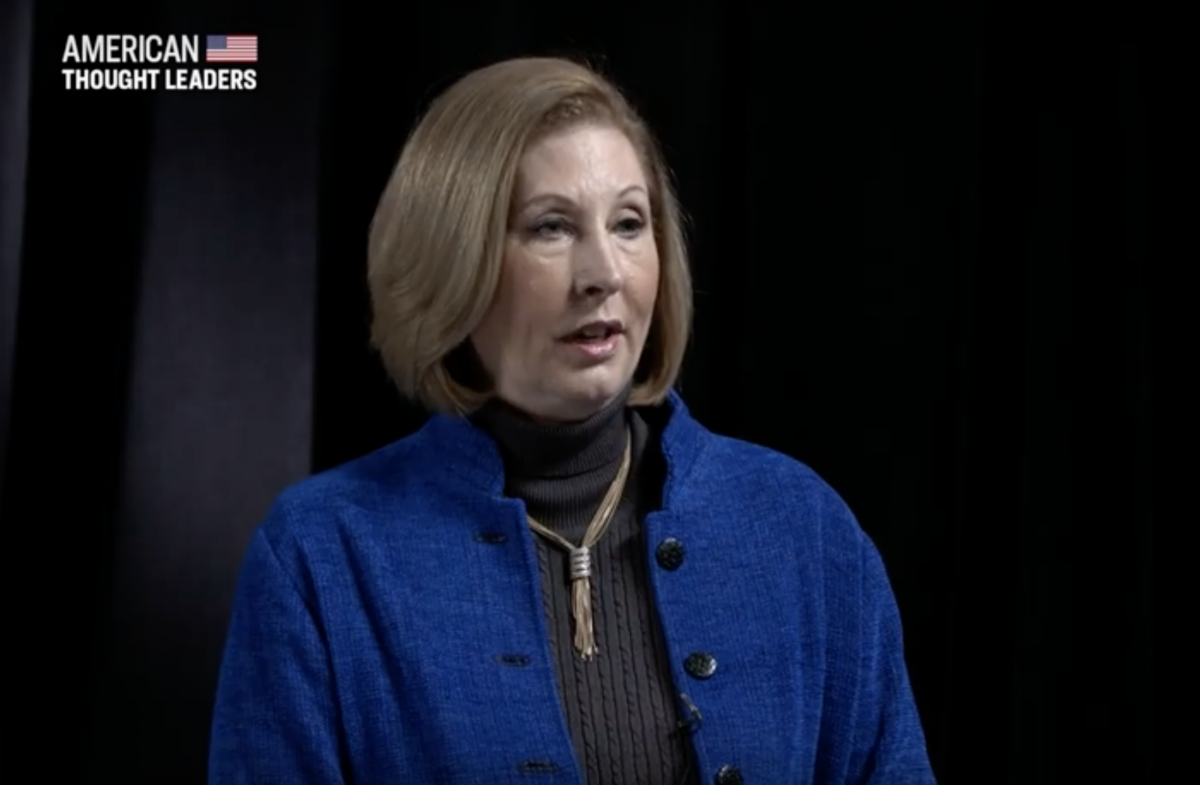 Sidney Powell: Trump Team Will Prove Case 'Within Next Two Weeks' in Court

Seemingly responding to calls from conservatives to present evidence of voter fraud in the Nov.…

Seemingly responding to calls from conservatives to present evidence of voter fraud in the Nov. 3 election, Trump team lawyer Sidney Powell said the campaign will be able to present their claims in court in the “next two weeks.”

“We have more evidence now than half the prison population is imprisoned on,” Powell told Fox Business on Friday, responding to a statement from Dominion Voting Systems in denying the Trump team’s claim that software could be manipulated to overturn the election against President Donald Trump, as well as claims the company had links to Venezuela’s regime.

“All I can tell you is that well, the company might have somehow severed or tried to sever the relationships recently, I don’t know how they are parsing their words, but I can tell you that the company was started with Venezuelan money in Venezuela for the express purpose of rigging elections for Hugo Chavez,” Powell said. Powell also said that people could remotely watch the votes and flip them in real time.

“We have evidence now of information from the systems going to three or four different foreign countries during the time of the election, those countries themselves could have watched the live votes come in and changed the numbers,” said Powell. “There’s significant evidence of foreign interference from the worst communist countries on the Earth with our election.”

Dominion has repeatedly denied that it has ties with Venezuela, Cuba, or any other countries, saying that it also has no ties to Smartmatic, another election software company that was created by Venezuelan engineers years ago. Smartmatic has also denied the Trump legal team’s allegations. Dominion said that it purchased assets from Sequoia, a previous subsidiary of Smartmatic in 2010.

“Dominion is plainly a non-partisan American company with no ties to Venezuela or Cuba,” Dominion told news outlets on Thursday. “Vote counts are conducted by county and state election officials, not by Dominion, or any other election technology company—our systems support tabulation by those officials alone.”

The firm also said it did not operate systems in some contested areas such as Philadelphia, Milwaukee, and Wisconsin’s Dane County.

But Powell said they have “got all kinds of evidence that is mathematically irrefutable by experts, including three professors at Princeton, and it all proves the same thing, the evidence of individual poll watchers who saw votes come in, saw the machines manipulated.” She did not provide evidence in the Fox Business interview or point to any figures.

Her statements Friday came after Tucker Carlson of Fox News and others, including Sen. Joni Ernst (R-Iowa), called for evidence to back up the claims.

“She never sent us any evidence, despite a lot of polite requests. When we kept pressing, she got angry and told us to stop contacting her. When we checked with others around the Trump campaign, people in positions of authority, they also told us Powell had never given them any evidence to prove anything she claimed at the press conference,” Carlson said. “Powell did say that electronic voting is dangerous, and she’s right, but she never demonstrated that a single actual vote was moved illegitimately by software from one candidate to another. Not one,” he said.

Powell, in response, told Fox Business that she wasn’t angry about the evidence demand but Carlson was “insulting, demanding, and rude, and I told him not to contact me again, in those terms.”

“In fact, I sent an affidavit to Tucker that I had not even attached to a pleading yet to help him understand the situation, and I offered him another witness who could explain the math and the statistical evidence far better than I can. I’m not really a numbers person,” she added.

Dominion and Smartmatic have not responded to requests for comment.