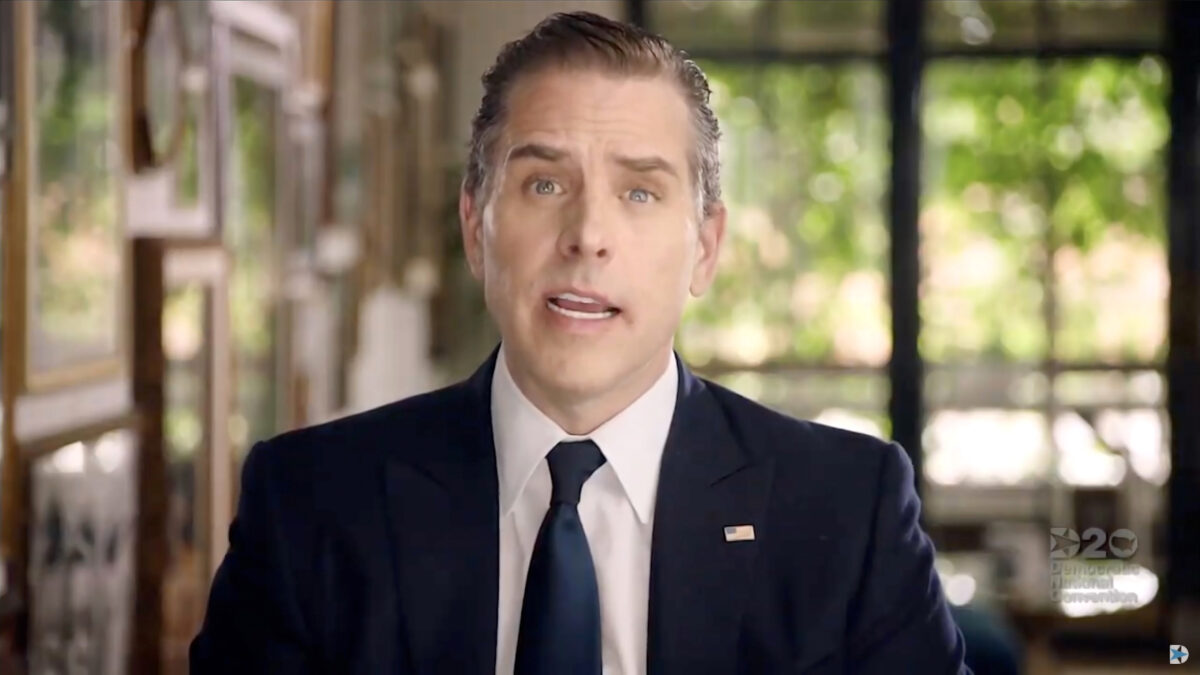 Sen. Rand Paul (R-Ky.) said he plans to send the joint Senate report on Hunter Biden to the Department of Justice so lawyers there can review it for potential criminal activity.

“I think riding on Air Force Two and doing business is illegal, I think that is against the law and probably a felony. I think it’s illegal to take money from a Russian politician’s wife, $3.5 million, was it reported accurately?” Paul said during an appearance on Fox News’s “The Story” on Wednesday.

Paul is a member of the Senate Homeland Security and Government Oversight Committee.

The committee and the Senate Finance Committee jointly investigated the actions of Hunter Biden, 50, during the time Biden’s father, Joe Biden, was vice president and heading U.S. efforts to reform Ukraine.