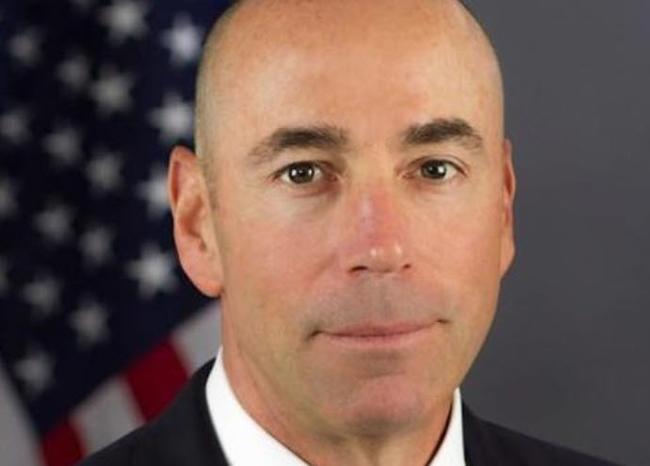 He is leaving after more than 3 years in his role...

It has been several weeks since Elon Musk blatantly taunted the Securities and Exchange Commission by telling them to “s*** his c***”. As a result, what has happened since then?

A) A just application of the law has held Musk accountable for his previous actions.

B) A stern warning was issued to Tesla’s Board of Directors to get Musk under control.

C) A co-director of the agency’s enforcement division picks up and leaves the agency days after Jay Clayton kisses Musk’s ass live on CNBC by saying he has “no comment” about Musk’s remarks.

It was announced yesterday that co-director of enforcement at the SEC, Steven Peikin, is leaving the agency in relatively abrupt fashion on August 14. He is leaving after more than 3 years in his role, which co-director Stephanie Avakian will now absolve, according to an SEC statement.

Peikin said: “Serving as Co-Director of the Division of Enforcement has been an incredible honor, and I am immensely grateful to Chairman Clayton for his confidence in me, for giving me the opportunity to again serve the public, and for his unwavering support of vigorous enforcement of the federal securities laws.”

He continued: “I am tremendously proud of the accomplishments of the women and men of the Division of Enforcement, whose knowledge, expertise, and dedication to protecting investors and preserving market integrity inspired and impressed me every day. It has been a privilege to serve among them.”

During his tenure, the agency says over $13.5 billion in disgorgement and penalties was obtained by the agency. Peikin was formerly a managing partner at Sullivan & Cromwell.

SEC Chairman Jay Clayton praised Peikin in a press release: “Their investor-first efforts have resulted in thousands of actions that have righted wrongs and, more importantly, both returned illicit gains to harmed investors and eliminated improper fees, providing lasting savings for years to come.”

We took a stab at writing a more accurate statement, which might sound something like: “Our team has allowed frauds to operate unfettered until such time as either the fraud implodes or it is completely obvious to the public, at which point we try to save our reputation by collecting perfunctory and menial fees to keep our agency’s lights on while expensive lawyers, paid for with money obtained through fraud, impose their will on us for immaterial settlements with their clients.”

The SEC didn’t comment on Peikin’s future plans, nor did Peikin comment beyond his official statement to the SEC. We wonder if he knows there’s a General Counsel position available at Tesla…

Published in Opinion, Political News, Tech News and US News

Voices from the other side – John B Wells Live