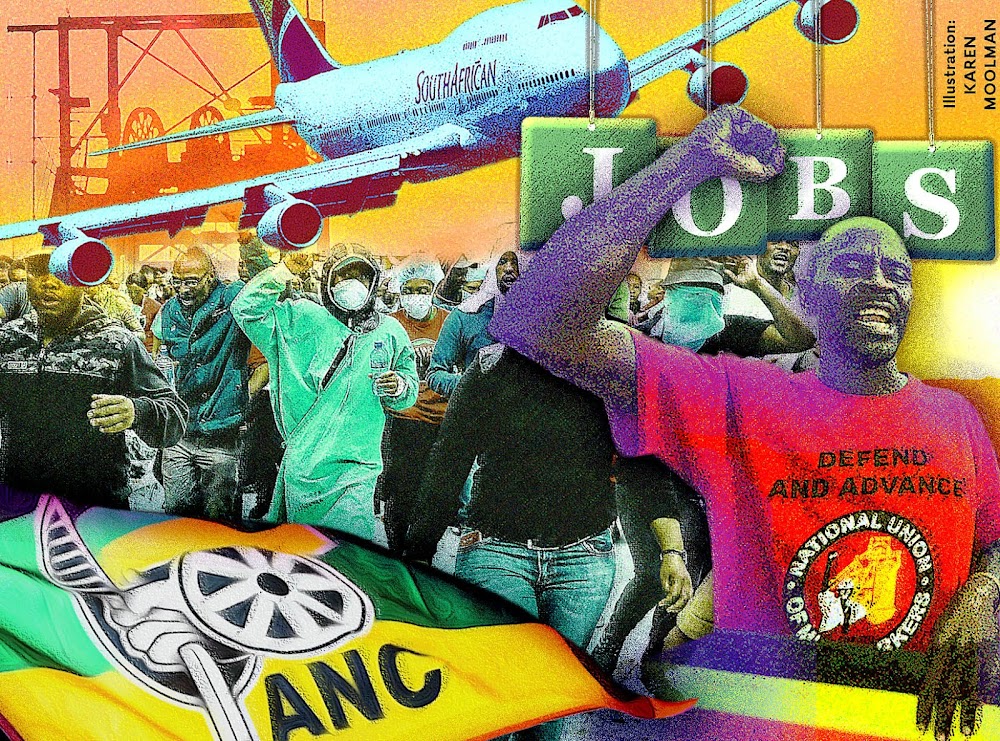 The ANC’s obsession with disproved socialist/communist practices is at the root of the problems.

All the plans devised to reignite the economy of the country will be stillborn so long as the ANC continues to pursue its socialist/communist programme. Even as Tito Mboweni proclaims his plans for the recovery, the ANC persists with its plans for expropriation of property without compensation, compulsory equity transfers, control of the “commanding heights” and the dogged pursuit of the communist-inspired national democratic revolution.

The ANC is surely the only governing party in a constitutional democracy, under the rule of law, that remains wedded to the rhetoric of revolution. The melancholic truth is that, over a period of 25 years of ANC rule, the country has been systematically legislated for failure. A country with the natural resources, natural skills, enterprise and sound infrastructure of SA does not fall into poverty through misadventure. It happens by design.

At the beginning of the democratic era 25 years ago, SA was one of the most admired countries worldwide. Coupled with the existing benefits, the wellspring of international goodwill was sufficient to have sustained a rate of economic growth that would have quickly overcome all the residual social and economic problems, endemic inequality included. The country might also have had one of the best, instead of one of the worst, education systems in the world.

Instead of capitalising on the existing benefits, the ANC set about a systematic process of destruction. Motivated by its communist and trade union allies, as well as its own ideological inclinations, it began a programme not to undo the bad laws of the past, but to install a raft of new bad laws, each with an underlying hostility towards individual liberty, private enterprise and the resultant creation of employment opportunities.

Published in Communism and World News