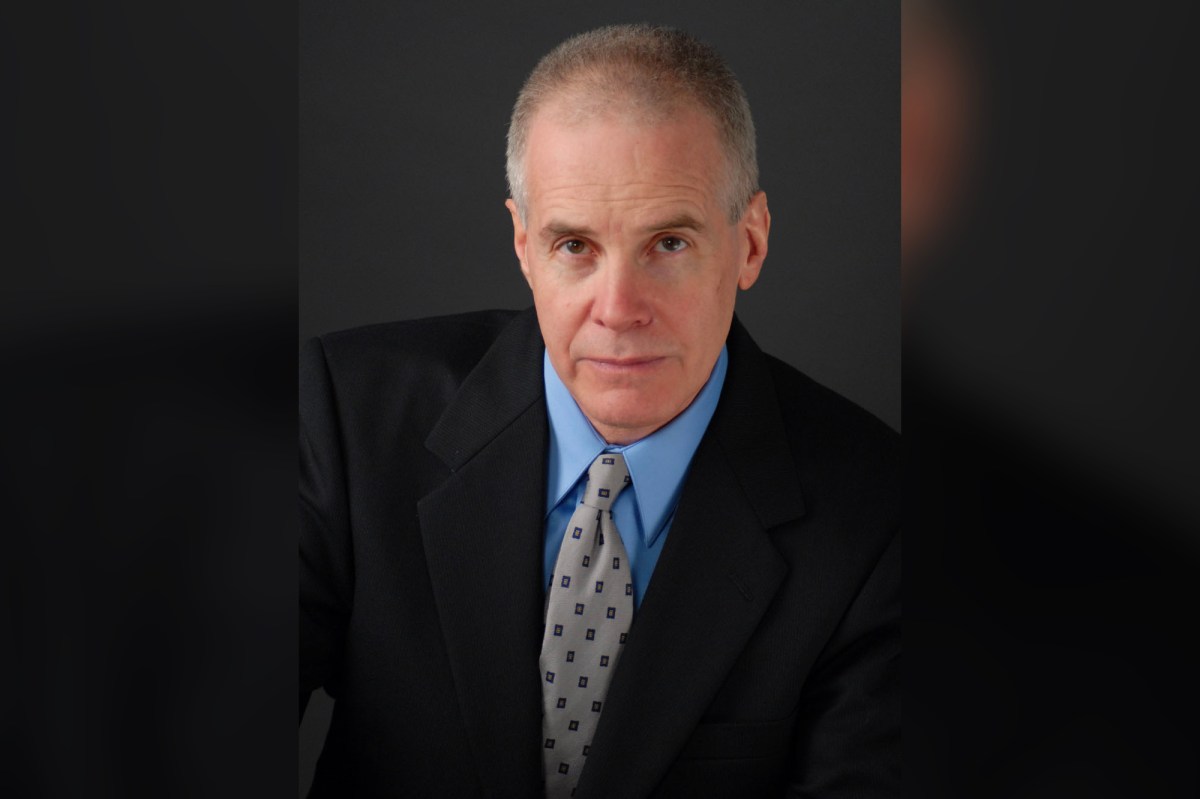 The gunman suspected of killing the son and wounding the husband of a federal judge in New Jersey before taking his own life in New York’s Catskills has been identified as lawyer and men’s rights activist Roy Den Hollander, federal sources said.

Hollander — whose website details “anti-feminist cases” and calls for clients to “help battle the infringement of Men’s Rights by the Feminists” — was found dead in the town of Rockland, NY, on Monday, according to sources.

Investigators believe Hollander shot himself hours after an attack on the North Brunswick, NJ, home of federal Judge Esther Salas.

A gunman dressed in a Fed Ex uniform came to the home around 5 p.m. Sunday, and opened fire when the door was opened, according to sources.

Salas, believed to have been in the home’s basement at the time, was unharmed.

The jurist had been assigned a number of high-profile cases over the years — including, recently, a class-action suit from Deutsche Bank investors who claim the company failed to monitor “high-risk” customers like late pedophile Jeffrey Epstein.

Hollander had a case pending before Salas, challenging the military’s men-only draft, according to The Daily Beast, which first reported his involvement in the case.

But ABC 7 NY has reported that investigators believe Salas’ husband was the intended target.

On Monday, Hollander was found dead, near a gun possibly used in the attack, and a package or envelope addressed to Salas, according to sources.

Through the years, Hollander fired off a number of farfetched lawsuits, often trying to advance his men’s rights agenda.

The longshot included a bid by Hollander to get a female judge removed from the case.

The next year, Hollander took Columbia University to court, claiming that the Ivy was a “bastion of bigotry” that discriminated against men through its Women’s Studies Department.

Hollander was invited onto morning radio show “Opie and Anthony” to discuss the Columbia case — and wound up suing co-host Jim Norton after the shock jock called him a “whore” and cracked a bestiality-themed joke at his expense.

That case was ultimately settled.

In 2011, Hollander took another crack at the ladies’ night suit, this time in Brooklyn.

Two years later, Hollander sued the MTA in Manhattan supreme court, arguing that its 7- and 30-day MetroCards are technically only valid for 6- and 29-days plus some hours because they expire at midnight.

A lawyer who faced off against Hollander in 2003 told The Post that Hollander was intelligent, but prone to believing in wild webs of conspiracies.

“He was extremely professional and well-read,” said Vik Pawar, who represented an NYPD detective Hollander believed was part of a conspiracy with his ex-wife, her lawyers, “the Russian and Mexican mafia, and some New York City strip clubs.

“His arguments were out of left field and they were absurd but he really believed in them,” said Pawar. “He would use legal arguments to advance some conspiracy theory.”