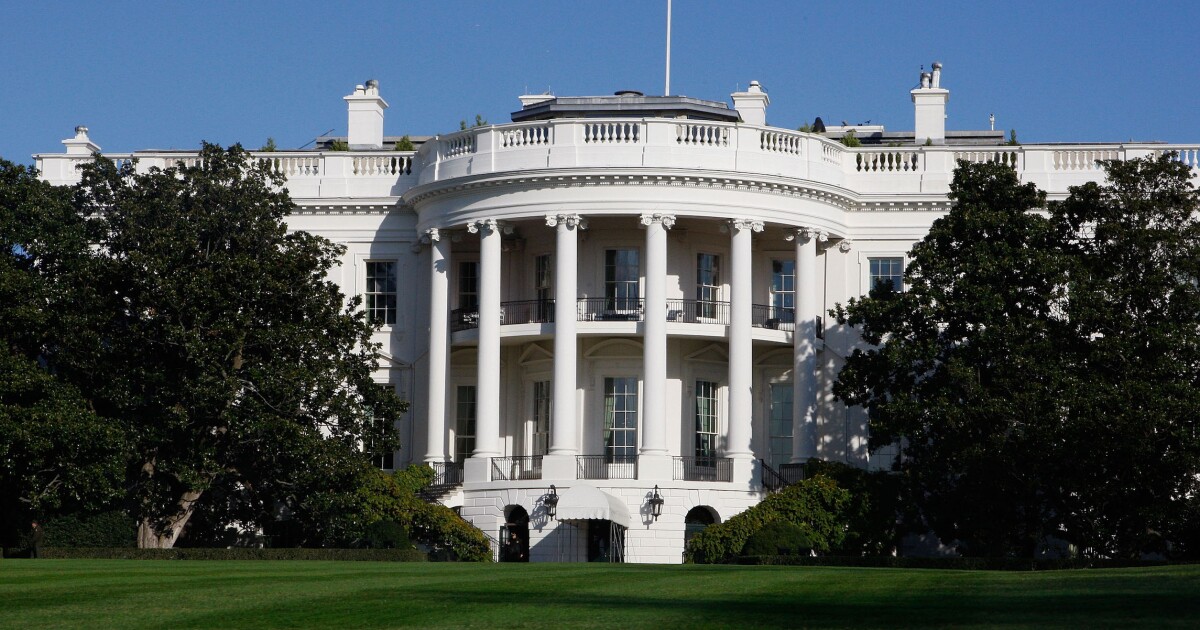 Several of President Biden’s top aides spent their years outside of government advising the world’s most powerful companies, raking in six-figure consulting fees from firms with large federal portfolios.

Biden has leaned on veterans of the Obama and Clinton administrations to staff his White House. Many of these longtime Democratic policy operatives have passed through Washington’s so-called “revolving door,” cashing in via work with private-sector companies before returning to control the highest levers of government.

“Large corporations like to have real interpersonal ties to people within the government whom they call and chat with on a basis of a real personal relationship and past collaboration,” said the Revolving Door Project’s Jeff Hauser.

“Too many” executives now have a direct line to new and potential top White House officials, he added.

Monaco reported receiving about $175,000 in director fees from Accenture Federal Services, a Defense Department contractor, and $115,000 in director fees from healthcare technology company Cognosante, a federal contractor that agreed to pay a nearly $19 million settlement to the United States late last year after the Justice Department accused it of overcharging for services and using unqualified labor for one of its contracts.

Since 2018, she was a commissioner of the Hudson Institute’s donor-funded Bipartisan Commission on Biodefense, which received funding from Open Philanthropy.

Biden Pentagon chief Lloyd Austin is another WestExec alum and, like Flournoy, served on the board of Raytheon Technologies, a weapons maker that sells billions of dollars worth of military products to the government and to allies, including in the Middle East.

WestExec, which reads like a who’s who of top Biden and Obama national security staff, is listed as a client of Monaco’s consulting business, LOM Strategies, according to the filing made public by the Office of Government Ethics on Thursday as part of the nomination process.

All have committed to abide by the relevant federal ethics guidelines and consult with the White House ethics office when appropriate.

Monaco, in a Feb. 23 letter, Blinken, in a Dec. 30 letter, and Austin in a Jan. 8 letter, all pledged to avoid issues that could affect their holdings and to consult with an ethics official on the measures necessary to resolve the conflict, should one arise.

“So little is illegal under our government’s very narrow conflict of interest statutes that it is basically inconceivable to me that any of these people will do anything criminal,” Hauser said.

He said that financial disclosures such as these “provide a fundamentally incomplete picture of appointees’ sources of income and past employment.”

“Legal structures such as LLCs can help to obscure critical information, for example. Meanwhile, the forms allow appointees to describe the nature of services rendered in such vague terms as to be virtually useless from a transparency or public accountability perspective,” he added.

Albright Stonebridge Group and Macro Advisory Partners are two consulting firms that boast rosters of former administration officials, some of whom have now returned to government.

Ethics filings published this month for Victoria Nuland, Biden’s undersecretary of state for political affairs-designate, cite her work for Albright Stonebridge, where clients include Amazon and AWS, Microsoft, Lyft, and Pfizer, all companies with business before the White House and government.

While the London and New York-based firm does not disclose its clients, it claims to leverage government experience to help advise client interests globally. Archived versions of its website describe work for a global financial firm that used the company’s advice “to enhance its performance and footprint in the Middle East.”

With ties to Monaco, Sullivan, and Nuland, companies are well placed to weather the Biden years.

“Multinational corporations during the Trump years had a ‘two-for-one’ opportunity in terms of Obama alumni like Lisa Monaco, Jake Sullivan, and Victoria Nuland. They were all bright experts very capable of offering insider informed takes on the workings of both the governments of the US and foreign countries as well as likely appointees in the next Democratic administration,” Hauser said.

The White House did not respond to a request for comment regarding the nature of the work for these top appointees.

A Biden-Harris transition official previously told the Washington Examiner that Blinken’s private-sector work involved counseling companies on risk, and he would “follow all relevant government ethics rules and recommendations from government ethics attorneys, including recusals when appropriate.”

Biden’s ethics order prohibits officials from handling issues that involve parties “directly and substantially related” to a former employer or client for the next two years, and stops officials from lobbying the executive branch or registering as foreign agents for two years after leaving the White House.

Another partner at the firm, Ron Klain, has already joined the White House — as Biden’s chief of staff.

Under Obama, Monaco was involved in a White House-led project alongside then-White House chief of staff McDonough and others that courted Silicon Valley social media companies, including Apple and Facebook, to work on countering Islamic extremists online.

After the Jan. 6 Capitol riot, Biden tapped Monaco to serve as a temporary homeland security adviser to his inauguration team in the weeks before his swearing-in.