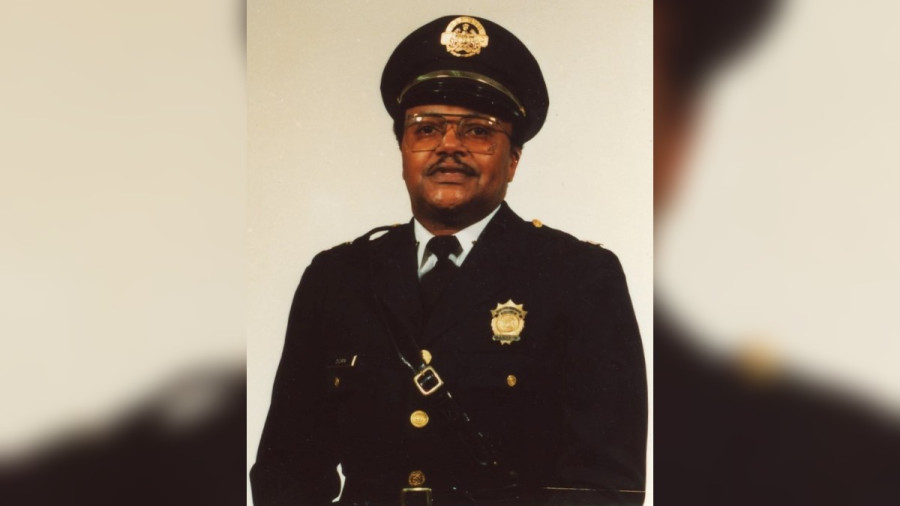 ST. LOUIS – During a violent night of riots and…

ST. LOUIS – During a violent night of riots and looting, a retired St. Louis City Police captain was shot and killed by looters early Tuesday morning.

A $10,000 reward is being offered by CrimeStoppers for any information leading to an arrest. The suspect(s) remains at large.

Police found 77-year-old David Dorn shot dead at 2:30 AM outside of Lee’s Pawn & Jewelry. The incident was captured on Facebook Live. The person taking the video can be heard saying, “Stay with me, stay with me.” After several moments he adds, “All for some TVs, man?… It’s somebody’s granddaddy.”

The St. Louis Metropolitian Police Department released a statement saying, “He was murdered by looters at a pawnshop. He was the type of brother that would’ve given his life to save them if he had to. Violence is not the answer, whether it’s a citizen or officer.”

Published in Crime, RIP and US News