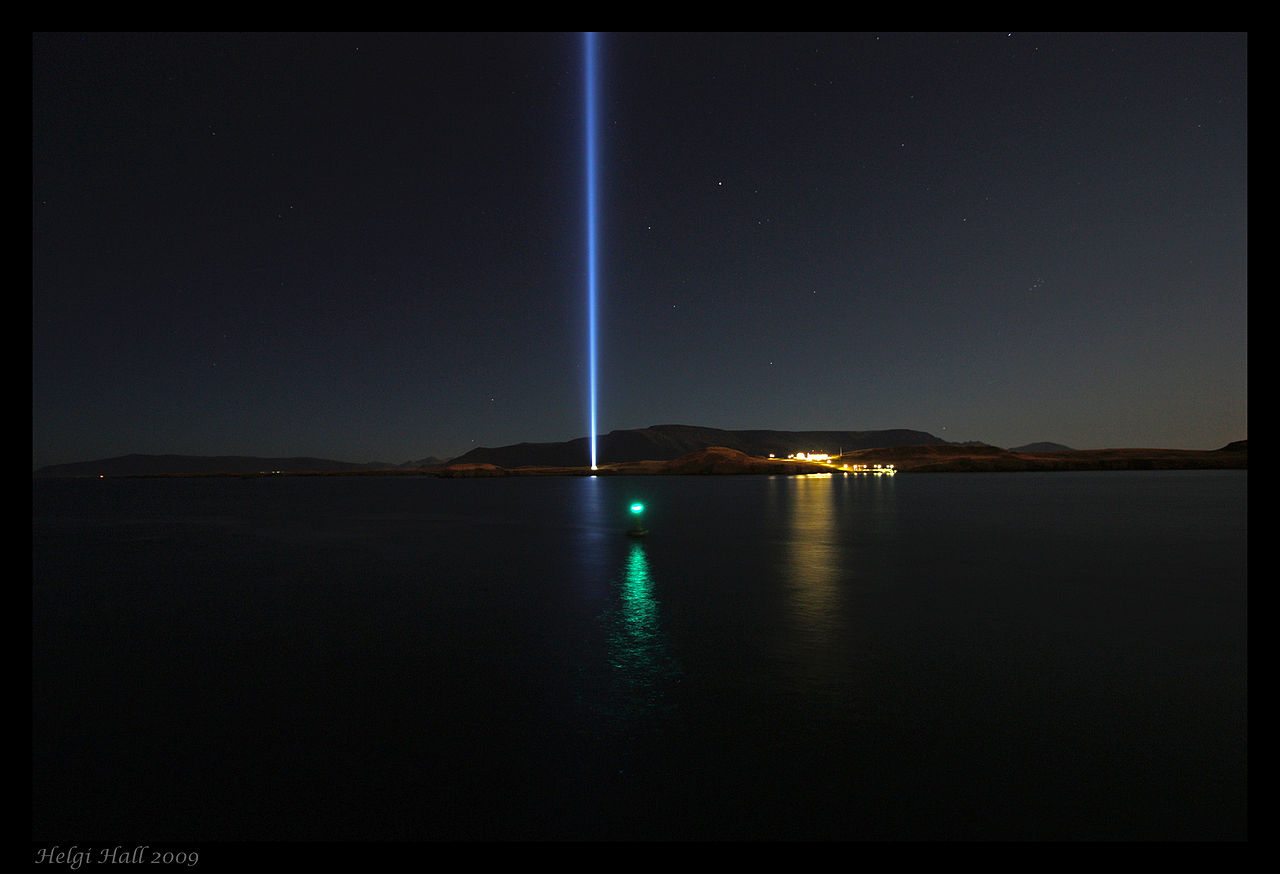 Gen. Vallely was asked by a listener in Mike’s chatroom, “Who’s the individual calling himself or themselves Q?”

Gen. Vallely answered the following: “Q-Anon is information that comes out of a group called ‘The Army of Northern Virginia.’  This is a group of military intelligence specialists, of over 800 people that advises the president.  The president does not have a lot of confidence in the CIA or the DIA (Defense Intelligence Agency) much anymore.  So the President relies on real operators, who are mostly Special Operations type of people.  This is where ‘Q’ picks up some of his information.”

Mike Filip spoke about 8 Chan being dropped and relaunched as 8Kun, which would be backed up by a military satellite.  Gen. Vallely said he didn’t know about that, but that there is a separate internet being created, one that could not be compromised because it is so high-tech.  He said the Chinese are working on the concept as well. Q-Anon is expected to be posting on 8Kun very soon.

Referencing the DOJ Inspector General Report rumored to be released Friday (10/18/19),* Gen. Vallely expressed concerns about possible Antifa Protests breaking out around the country. He also said Antifa is very well funded.  Gen. Vallely calls on all mayors to stand up against Antifa protests or be arrested for not keeping them out.

Q-Anon came on the scene in late October 2017.  “Q” dropped clues through posts that led to research by Patriots around the world.  Q-Anon’s main mission is to educate, expose evil, shed light on darkness, and bring awareness and truth.  Q-Anon taught Patriots how to stand up against the Deep State/NWO operatives and to Never Ever Give Up!

Continue Here to see video and hear the podcast…