Regardless of who is elected, it’ll be civil war 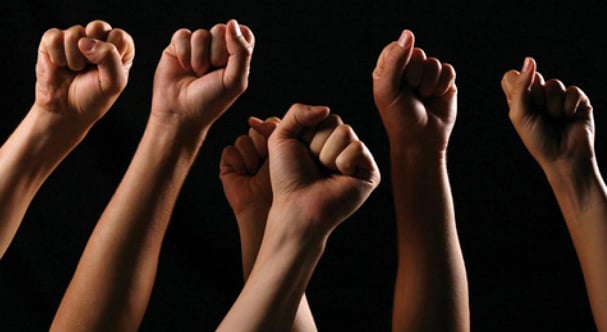 Regardless of who is elected, it'll be civil war

Erik Rush predicts, 'Lines between enemy combatants will be blurred'

With one exception, the wars in which the United States has engaged since its inception involved our nation against one or more external adversaries. That exception, the American Civil War (1861-1865), still elicits an emotional response among our citizens due to the inherent tragedy connected to a nation at war with itself – the whole “brother against brother” dynamic that is recalled whenever discussions of this conflict arise.

One less common aspect of our Civil War (as compared to other nations that have endured civil wars) is that America was geographically divided at the time by the Mason-Dixon line, which divided the Union and Confederate states. This more resembled traditional military conflicts with external adversaries, and has colored many Americans’ idea of what a civil war is like. Unlike our Civil War, civil wars in most nations generally involve disparate or dissident factions fighting against each other and/or whatever regime is holding power.

I’m not going to say that what we’ve been experiencing over the last three months have been the first salvos of a civil war, but it sure looks like it. While hard-line socialists in the Democratic Party are working within the political infrastructure and behaving as though they are conducting the business of governance according to the rule of law and constitutionally established procedures, they are in fact in the process of fomenting civil war – or at least, they have made it apparent that they are willing to go that far if they are not able to gain ascendency via political means.

One of their prerequisites for standing down appears to be the removal of President Donald Trump, whether this is achieved via the general election in November or by some other means. It is clear – and should be clear to historians in the future – that the impeachment proceedings that took place in 2019 and early 2020 were nothing more than an attempted coup against our president.

Failing that, elected officials in Washington (both Republican and Democrat), their supporters, powerful Democrat donors and far left activists in the streets and corridors of power orchestrated violent demonstrations on the pretext of widespread racism on the part of police agencies across the country. Elected officials in Democrat-controlled enclaves have allowed these to persist in order to serve their greater agenda.

Published in Election 2020 and US News