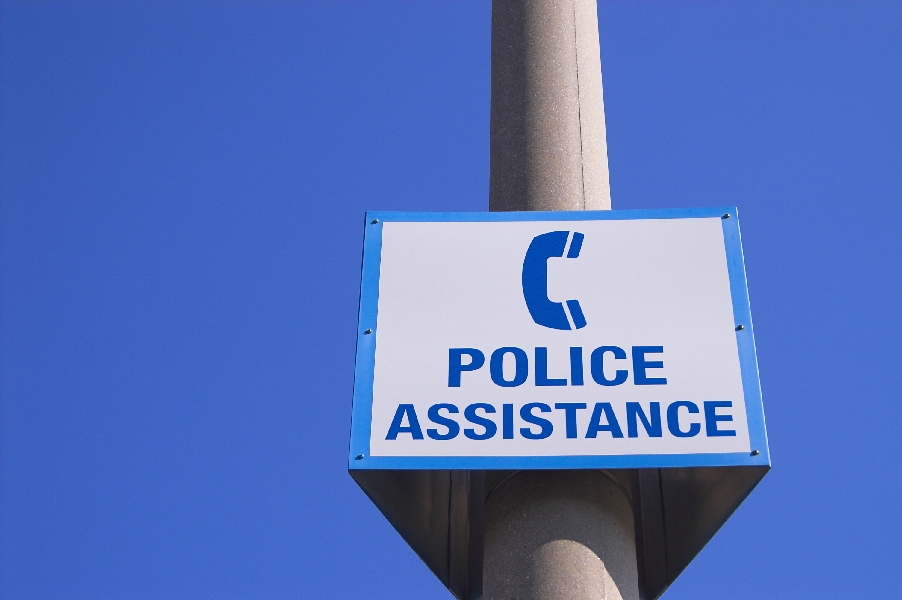 A student-led initiative at the University of Vermont is calling not only for the university to cut ties with city police, but also to defund and disarm its own campus police.

The letter demanding that the school rid itself of police was written by five students and signed by 50 people, 39 of them being UVM faculty members, according to The Vermont Cynic. This included Vermont City Councilor Jane Stromberg.

The letter goes on to demand that “rescue and social workers” be “paid as first responders” instead of police officers.

“WE DEMAND The Annual $100,000 Paid To The Burlington Police Department From UVM’s Pockets To Cease,” the letter continues.

The group also insists that the school disarm campus police and eventually abolish the department altogether.

“WE DEMAND The Disarmament Of Campus Police. In No Uncertain Terms, No more Firearms, Batons, OC Spray, And Tasers On The University of Vermont Campus,” wrote the group adding, “WE DEMAND The Gradual Abolition Of The University Of Vermont Campus Police Department In Order To Replace Them With A More Equitable System Of Managing Student Situations.”

The demands also included that a Black Lives Matter Flag be permanently flown outside one of UVM’s main buildings.

The students compared their initiative to a 2018 series of past student activism by a group called NoNamesforJustice.

University of Vermont spokesperson Enrique Corredera confirmed to Campus Reform that “Provost [Patricia] Prelock has met with students who submitted the demands to facilitate a discussion about their concerns.”

“We anticipate we will continue to engage with the students,” Corredera added.