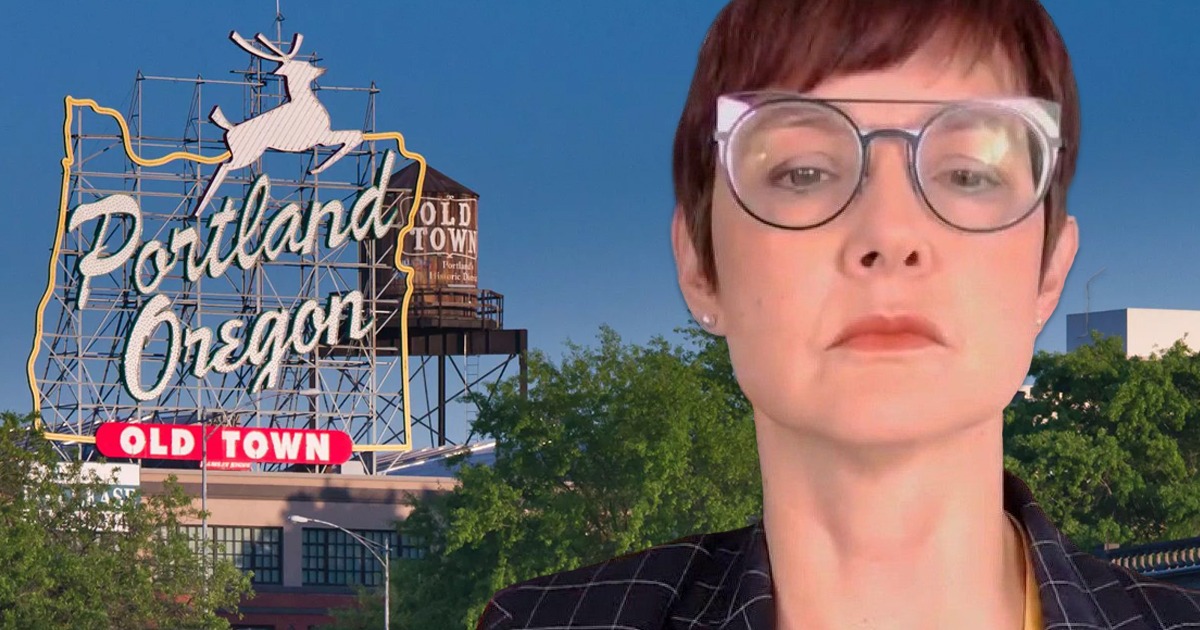 In a troubling turn of events for a city that has seen an elongated string of violence in its streets, a pro-Antifa candidate is leading in the polls to become that city’s next mayor.

Sarah Iannarone, a pro-Antifa, self-declared Communist, best known for declaring “I am Antifa,” is leading embattled Mayor Ted Wheeler by 11 percentage points in the last poll, 41 percent to Wheeler’s 30 percent.

The current polling was conducted by DHM Research for the Portland Business Alliance. Portland’s business district has been decimated at the hands of Antifa and BLM protesters.

Iannarone, who was once photographed at an public event wearing a skirt that featured Joseph Stalin, Mao Zedong, and Che Guevara, finished more than 20 points behind Wheeler in the primary. Then, Wheeler received the 50 percent plus one required to avert a runoff.

Polling doesn’t win elections, but this comes as no surprise. My campaign talks to thousands of voters every week, and we’ve been ahead of the current Mayor for months, with very little awareness of protest votes outside of social media.https://t.co/QQYodxgU4c

Since then, Wheeler has faced serious criticism for his handling of protests that have seen the city all but destroyed by Antifa, BLM, and anarchic domestic terrorists. A recent poll conducted on behalf of a law enforcement advocacy group found Wheeler’s favorability at a scant 26 percent.

Iannarone’s campaign manager, Greg McKelvey, helped organize and execute the election week protests-turned-riots back in 2016. He is also a self-declared Communist and was a DNC convention delegate for Bernie Sanders.

Iannarone has a fully Marxist-Progressive platform that includes defunding the police to the tune of $25 million annually.