Pence: The NBA is a ‘Wholly-Owned Subsidiary of China’ 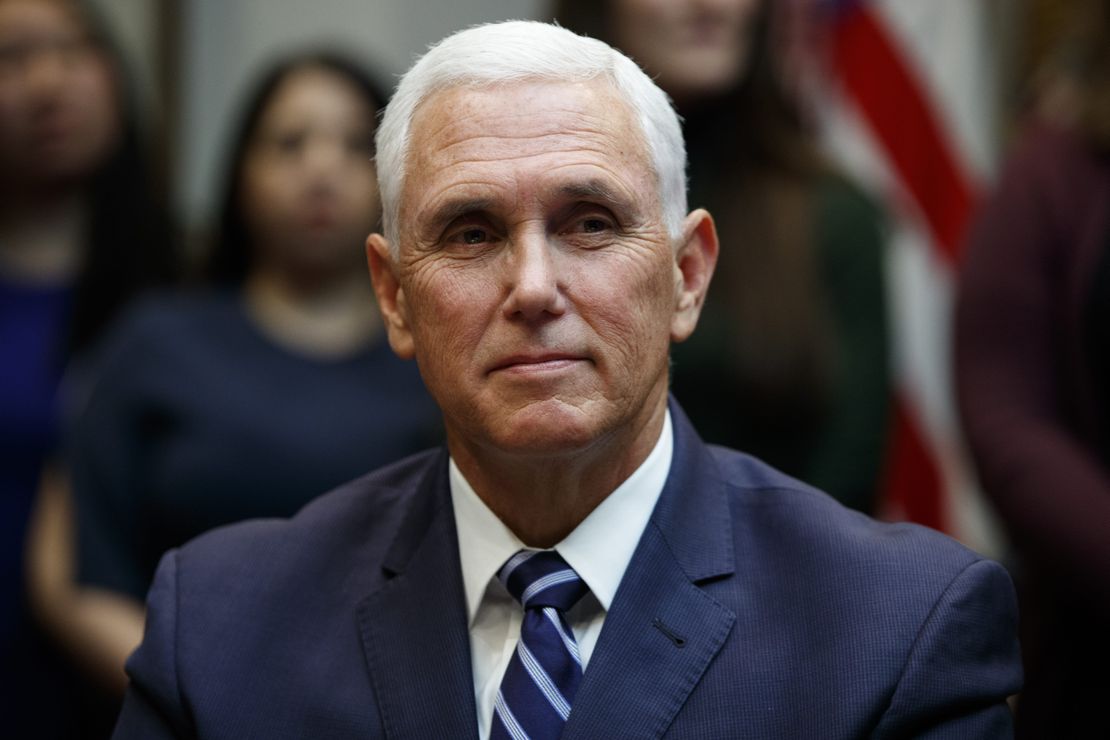 Pence: The NBA is a 'Wholly-Owned Subsidiary of China'

Vice President Mike Pence minced no words when criticizing the NBA for their cowardice in not defending free speech. During a speech at The Wilson Center yesterday, Pence dunked in the face of the league when he said that the NBA was a “wholly-owned subsidiary of China.”

The league has been under fire since Houston Rockets GM Darryl Morely tweeted out support for the protesters in Hong Kong and was criticized by the team’s owner. The subsequent reaction by China in issuing threats to cancel NBA games and contracts to sell sports gear had the league groveling before the mighty Chinese Communist Party. High-profile players like LeBron James seemed to take the side of the communists, apparently worried about the financial impact of being frozen out of the Chinese market.

Needless to say, the league’s display of cowardice in the face of intimidation won them few friends in the freedom-loving nations.

Pence spoke some much-needed truths to the arrogant, privileged power of the NBA.

“Some of the NBA’s biggest players and owners who routinely exercise their freedom to criticize this country lose their voices when it comes to the freedom and rights of the people of China,” Pence said. “It’s siding with the Chinese Communist Party and silencing free speech.”

“The NBA is acting like a wholly owned subsidiary of that authoritarian regime,” he added. “A progressive corporate culture that willfully ignores the abuse of human rights is not progressive, it is repressive.”