‘Only plausible candidate’: Never Trump Republicans plotting to back Biden 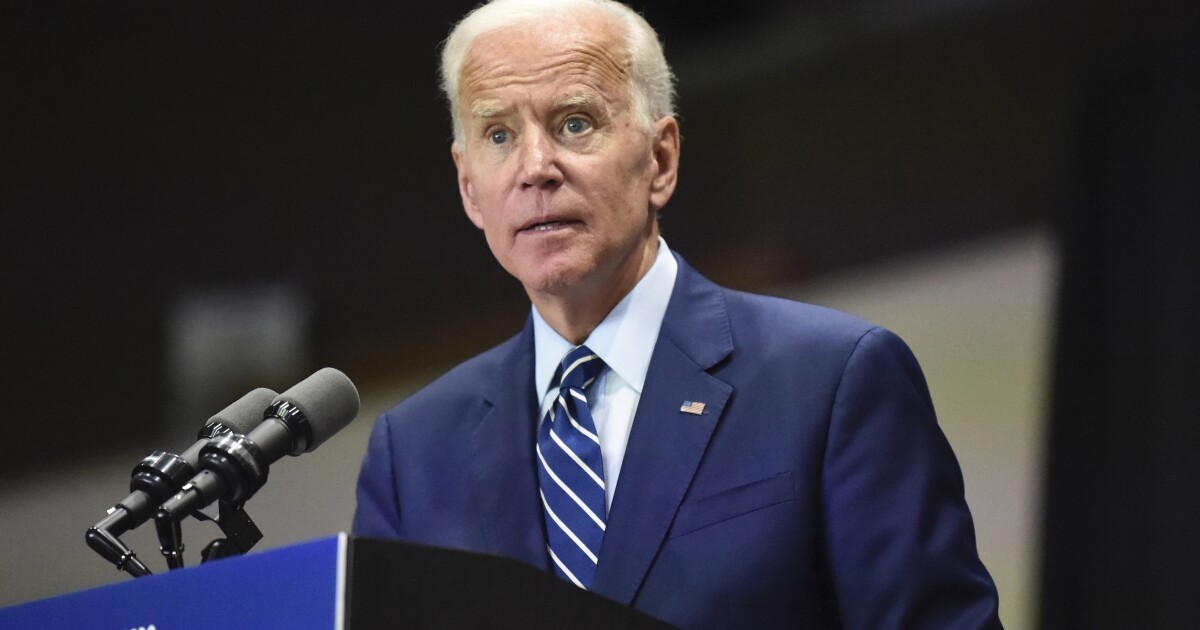 'Only plausible candidate': Never Trump Republicans plotting to back Biden

Republicans opposed to President Trump are quietly preparing to support…

Republicans opposed to President Trump are quietly preparing to support Democratic front-runner Joe Biden, backing that could materialize in the primary as he attempts to fend off a surging Elizabeth Warren.

Some Republican operatives active in Never Trump circles are discussing the timing and what form support for Biden might take. Groups such as Stand Up Republic, co-founded by prominent Never Trump Republicans Evan McMullin and Mindy Finn, could target disaffected GOP voters in key micro-battlegrounds with finely tailored advertising in a bid to boost Biden in the Democratic primary.

Biden, 76, is the most likely Democrat to receive measurable support from the Never Trump crowd, most of whom quickly concluded that the president does not face a realistic threat from the three Republicans challenging him in the GOP primary in 2020.

“Biden is probably the only plausible candidate the Never Trumpers could support,” said Jim Dornan, a Republican operative in Washington who maintains relationships with anti-Trump Republicans.

Ana Navarro-Cárdenas, a Florida GOP operative who backed Jeb Bush in 2016 and has been close to Sen. Marco Rubio, attended a Biden campaign event last weekend, sitting on the front row stroking her dog Chacha. Biden turned to her and said, “I’ve got to sort of genuflect in this direction here because I’m afraid of her. No. I’m embarrassing her, I know — that’s my intention. We’ve been good friends for a long time.”