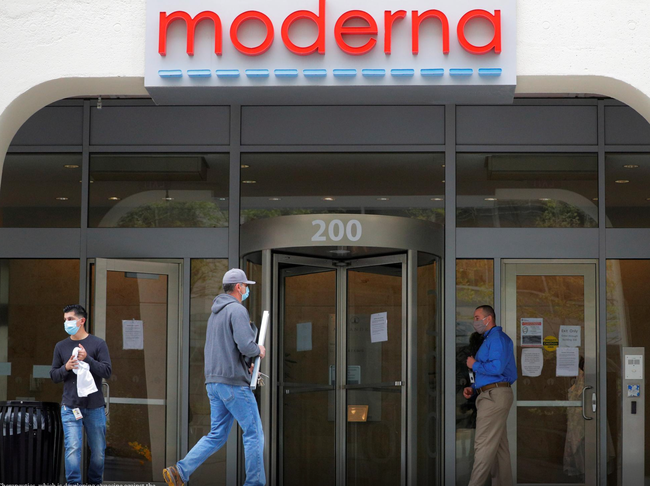 Most of the city's increase is being driven by 9 zip codes...

Update (1600ET): As Dr. Fauci and other government scientists talk up the potential of therapeutics to lower the COVID-19 fatality rate until a vaccine is available, Regeneron’s EGN-COV2 antibody cocktail reportedly reduced viral levels, while also improving symptoms in non-hospitalized patients. The experimental two-antibody cocktail is aimed at patients with mild-to-moderate symptoms in an effort to try and stop the most vulnerable patients from developing life-threatening infections.

Join us at City Hall. https://t.co/zsmEV2Sc5Y

The mayor has also announced new enforcement measures for non-public schools, saying they will be “shut down” if they don’t follow the city’s rules, though, to be sure, the current 7-day average is 1.38%. Later in his press briefing, the mayor said the city would revive punitive fines for anybody caught refusing to wear a mask in publicly designated places. Businesses could also be ordered to close if mask-wearing rules aren’t followed.

Update (1030ET): Several Titans players and staff have just tested positive for the virus, creating more problems for the NFL.

BREAKING NEWS: Several players and personnel of the Tennessee Titans have reportedly tested positive for COVID-19, the Steelers are scheduled to play the Titans this weekend. https://t.co/X3BrYukTdl

The team is scheduled to play the Steelers this weekend.

Update (0730ET): With the virus’s mortality rate in focus Tuesday morning, we’d like to share with readers some findings from a Bank of America note exploring the concept of “herd immunity”. A population is said to have “herd immunity” when the number of people who have already been sickened (and therefore now have immunity, at least in theory) exceeds the outcome of the formula “1 – (1/R)” where “R” is the transmission rate of the virus, ie the average number of people infected by each person with COVID-19. When the transmission rate drops below 1, the virus is said to be slowing.

The intuition, according to the BofA team, is that if the share of the population with immunity – we’ll call that “P” – is greater than the herd immunity threshold, or 1 – (1/R), then the probability that a person who is exposed to the disease gets sick – which is always (1 – P) – would be less than 1/R, or the rate of spread. Therefore the average number of people infected by each person who is exposed to the disease is less than one, since R*(1 – P) < 1, and so the disease dies out instead of spreading.

Where does that leave the US?

Of course, finding accurate numbers to plug in for these variables is harder than it seems since most of the “herd” isn’t “branded”, as BofA points out.

As outbreaks in New York, Moscow, London, Madrid and Marseilles intensify, the death toll for the global COVID-19 pandemic topped 1 million, according to the latest batch of mortality data reported on Monday. Though the pace of new fatalities accelerated sightly day over day, the world still reported fewer than 4k new deaths – 3,912, to be exact – bringing the tally to 1,002,296.

The number of new cases reported yesterday also rebounded, with 275,892 new cases according to Johns Hopkins final reading; as of 0630ET on Tuesday, the global tally had climbed to 33,384,153.

As the AP pointed out, while the official death toll is 1 million, the real total could be as much as 2x higher, according to a projection that has been widely cited in the Western press. Here’s the AP:

Even then, the toll is almost certainly a vast undercount because of inadequate or inconsistent testing and reporting. And more people are dying daily, shrouding families and communities in grief in almost every corner of the world.

In terms of the big news from overnight and the morning session, Bloomberg reported just moments ago that Tianjin-based CanSino Biologics is launching Phase 2 trials in eastern China. The trials will also test the company’s COVID-19 vaccine in two doses, according to the trial protocol posted on database. The trial will involve 481 volunteers, including minors aged between 6-18 and people aged 56 or older, as well as those who have previously received the company’s Ebola vaccine, which was developed using a similar technology. The trial is double-blind, randomized and placebo-controlled.

Here’s the rest of the news overnight.

After imposing new social distancing measures, Spain is set to extend its temporary leave schemes until the end of January, as the pandemic continues to hammer its economy.

The cabinet will meet on Tuesday to approve an extension of the emergency schemes, known as ERTEs, until Jan. 31. The benefits for laid off or under-employed workers were expected to expire on Wednesday.

After President Trump again announced plans to supply 150 million rapid COVID-19 tests to the states, Novacyt, the Anglo-French biotech company has agreed to supply testing equipment and rapid coronavirus tests to the UK government. The company will supply 300 PCR testing machines and test kits for £150 million for the first 14 weeks, potentially extending supply of the common antigen test by another 10 weeks for £100 million (Source: FT).

Maharashtra, the Indian state hardest hit by coronavirus and home to India’s financial capital, Mumbai, will reopen restaurants and bars beginning next month as PM Modi seeks to revive the Indian economy. The state has 1.3 million confirmed COVID-19 infections and 35,000 deaths. It also has more cases than Russia, the world’s fourth-most-affected country (Source: FT).

City council leaders from Liverpool, Leeds and Manchester upped the pressure on the government to reduce new ‘local lockdown’ measures as they crush the local economy. In a letter to health secretary Matt Hancock and business secretary Alok Sharma, the leaders complained that hotel occupancy is at around 30% normal levels and footfall has fallen by more than 2/3rds due to the local lockdown measures (Source: FT)

The Australian state of Victoria reported 10 new coronavirus infections on Tuesday morning, as authorities eased lockdown measures in Melbourne after suppressing an outbreak.

With the US death toll slowly moving higher, Texas reported its smallest daily increase in deaths in about three months on Monday, as just 11 deaths were counted as COVID-19 deaths. California also reported its smallest increase in deaths in three weeks on Monday, and its lowest daily tally in a week. The US overall also saw its lowest daily tally for fatalities in three months as the number of new cases starts to drift lower following a post-Labor Day Weekend surge (Source: JHU).