NYC Bans Calling Someone an ‘Illegal Alien,’ Threatening to Call ICE ‘When Motivated by Discrimination’ 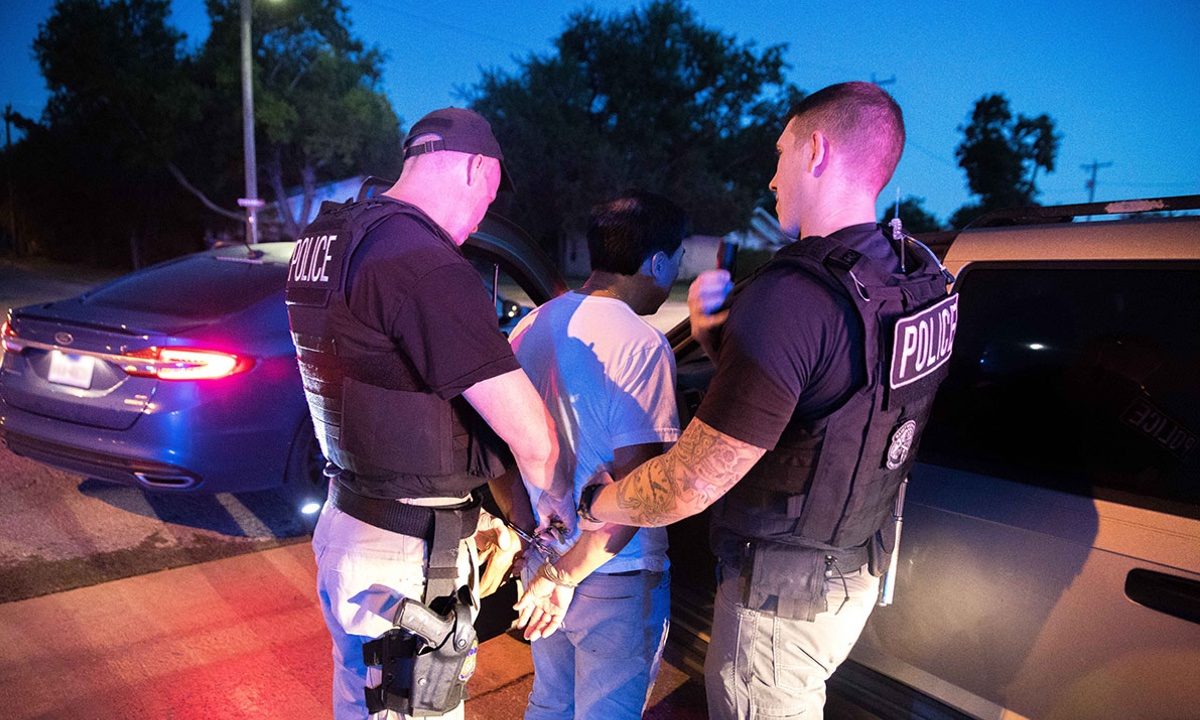 New York City can now fine residents up to $250,000 if they refer to someone as an “illegal alien” or threaten to call U.S. Immigration and Customs Enforcement (ICE) on someone “when motivated by discrimination.”

The NYC Commission on Human Rights announced on Sept. 26 that they had released a new legal enforcement guideline (pdf) that clarifies discrimination based on someone’s immigration status and national origin is illegal in any public accommodations, employment, and housing. According to the guidance, public accommodations include “businesses such as restaurants, fitness clubs, stores, and nightclubs, and other public spaces, like parks, libraries, healthcare providers, and cultural institutions.”