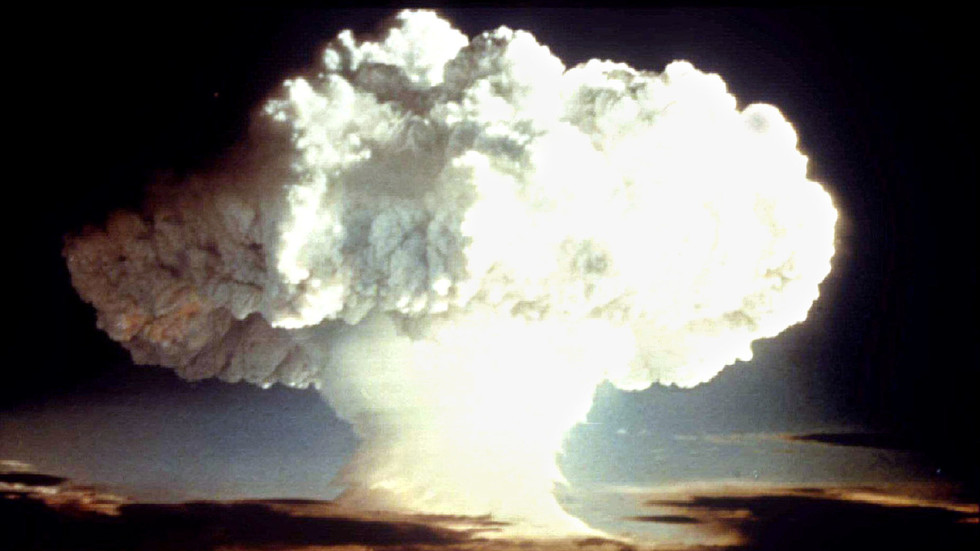 A move to ban an acting head of state taken by private American companies “can be compared to a nuclear blast in cyberspace,” Russia’s Foreign Ministry’s spokeswoman Maria Zakharova wrote on her Facebook page, adding that it is not the immediate impact but some long-term consequences that are the most concerning.

“It has been a blow to the democratic values professed by the West,” she said, adding that the move simultaneously provided both the proponents of strict censorship and those advocating the total cyber-anarchy of the Darknet with a “watertight argument.”

The spokeswoman noted that the ban already led to the restructuring of the media market and one of the biggest “digital migrations.” Earlier, it was reported that a Russian-made messenger service, Telegram, rose to become one of America’s most popular apps as people were increasingly abandoning Facebook and Twitter, particularly in light of Trump’s ban.

Telegram’s founder, Pavel Durov, meanwhile warned that the “Apple-Google duopoly” poses a much greater threat of censorship than even the biggest social media companies since it could “completely restrict which apps you use.”

Zakharova, in turn, raised some concerns about the present state of the US media field regulation mechanism that, according to her, turned into a “wild synthesis” of “chaotic” decisions, lobbyism, threats, laws and popular opinion.

Facebook, Twitter and other social media platforms banned accounts belonging to Trump, purportedly over safety concerns that he could stoke unrest among his supporters during his remaining days in office. The decision sent shockwaves through political establishments of many countries.

German Chancellor Angela Merkel called it “problematic” while Thierry Breton, the EU Commission’s internal market commissioner, went as far as to compare it to 9/11 in the sense that it led to a “paradigm shift” in perception of global security when it comes to the “threat” unregulated tech companies can pose to democracies.