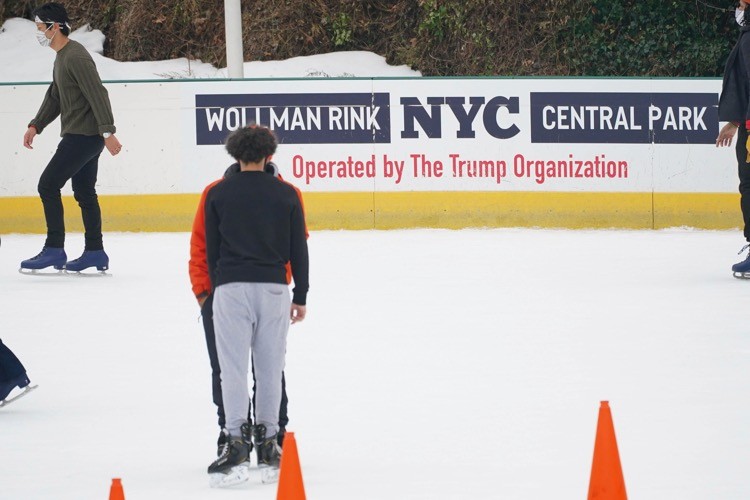 New York City Mayor Bill de Blasio announced on Wednesday that the city will terminate its contracts with the Trump Organization over claims that the president incited the January 6 unrest at the Capitol. The mayor announced the move in a statement.

The U.S. House of Representatives voted on Wednesday to impeach Trump for an unprecedented second time, accusing the president of “incitement of insurrection” and “spreading false statements” about the election. Ten Republicans joined Democrats in voting for impeachment.

“The President incited a rebellion against the United States Government that killed five people and threatened to derail the constitutional transfer of power,” de Blasio said. “The City of New York will not be associated with those unforgivable acts in any shape, way or form, and we are immediately taking steps to terminate all Trump Organization contracts.”

“Mr. Trump’s incitement of violence at our Capitol was an abomination,” said Corporation Counsel James E. Johnson. “In light of last week’s attack on our Capitol and our democracy, we have concluded that it is in the best interests of New Yorkers for the city to commence the process of canceling these contracts and terminating its business ties with the Trump Organization.”

New York City’s announcement follows the PGA of America’s decision to cancel plans to hold the 2022 PGA Championship at the Trump Bedminster course in New Jersey because of what it called “branding” issues.

“It’s become clear that conducting the PGA Championship at Trump Bedminster would be detrimental to the PGA of America brand,” said PGA president Jim Richerson.

According to de Blasio, the city believes they are on “strong legal ground” to break its contracts with the Trump Organization, even though the president has not participated in the company’s affairs during his presidency.

“It’s criminal activity and so it’s very clear,” de Blasio said of Trump’s comments before the unrest of January 6. “When the lawyers looked at it, it’s just as clear as a bell, that’s grounds for severing these contracts.”

“He has dishonored New York City by his actions,” de Blasio added.

Eric Trump, the president’s son and the executive vice-president of the Trump Organization, said that that the city could expect a battle over the its decision to cancel the contracts.

“The City of New York has no legal right to end our contracts and if they elect to proceed, they will owe the Trump Organization over $30 million dollars,” the junior Trump said. “This is nothing more than political discrimination, and we plan to fight vigorously.”

The Wollman Rink, perhaps more than the other projects, reflects the impact Trump made on New York City. In 1980, the rink experienced a buckling of its concrete and had to be closed for repair and renovation — a job that was originally expected to cost $4.9 million dollars and take two years. Due to government mismanagement and cost overruns, Central Park was without its largest skating rink for more than six years.

That’s when Trump stepped in and offered to repair the rink at his own cost in exchange for the contract to operate the rink. Six months later, the city had its rink back and it’s been operating ever since.

Maybe New York City would have eventually repaired the rink and got it running again; maybe not. But Trump cut through the bureaucracy and inanity of city government and got the project done. He attempted to do the same thing with America on a much bigger scale.

And look what he got for his troubles.