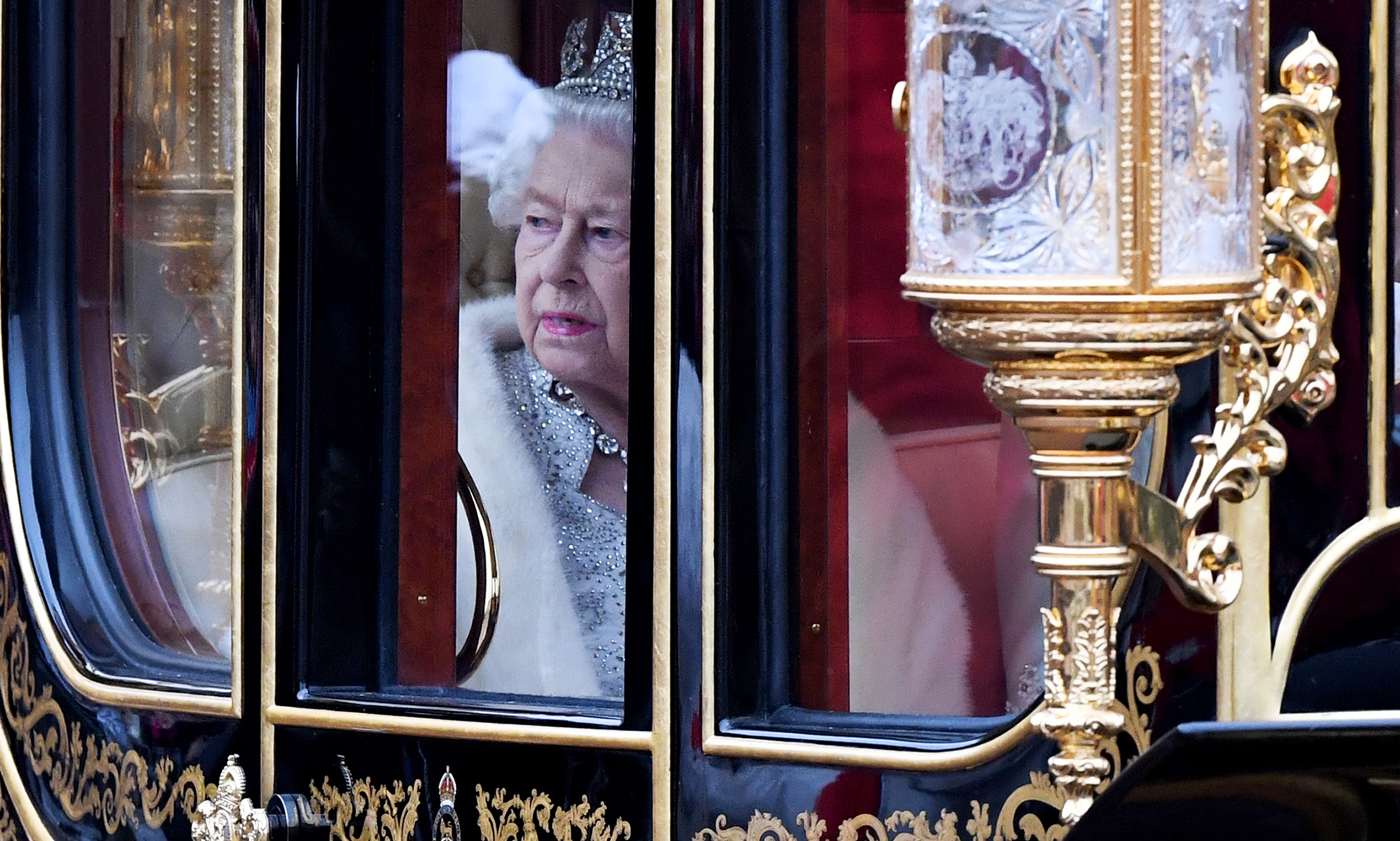 The British government is pushing ahead with “espionage legislation” that…

The British government is pushing ahead with “espionage legislation” that could criminalise the release of public information and impose even stricter controls on the UK media as part of an “epidemic of secrecy”.

British journalists and their sources are facing an unprecedented assault on freedom of speech, including the prospect of criminal prosecution. Threats aimed at whistleblowers and journalists were evident before the coronavirus crisis struck, but went largely unnoticed.

The government’s Queen’s Speech in December included plans for new “espionage legislation”. It stressed the need to combat “hostile state activity” and make the UK “a harder environment for adversaries to operate in” – an indirect reference to the poisoning in Salisbury of Russian double agent Sergei Skripal.

But it also insisted that the Official Secrets Act, drawn up in 1989, must be “updated” and confirmed that the Law Commission, the body that reviews the law in England and Wales, has been commissioned by the government to do this.

Yet proposals drawn up by the Law Commission to review the Official Secrets Act pose major dangers. Whistleblowers and journalists could be convicted for revealing information about defence, international relations or law enforcement, even if it was unlikely to cause harm. They would make it easier to secure convictions by weakening the existing tests for proving an offence.

Neither would someone revealing danger to the public, abuse of power or serious misconduct be able to argue that they acted in the public interest. In addition, maximum prison sentences on conviction, currently two years under the Official Secrets Act, would be increased.

Maurice Frankel, director of the Campaign for Freedom of Information, has warned that the Law Commission’s proposals could criminalise the release of a vast amount of additional information.

Instead of applying, as now, to unauthorised disclosures “likely” to damage defence, international relations or law enforcement, he points out that it would be an offence to reveal information that the discloser should have realised was simply “capable” of causing such damage.

“A whistleblower revealing information, or a journalist or blogger publishing it, would commit an offence even if there was only the remotest possibility of harm”, says Frankel.

Douglas Hurd, the home secretary responsible for the 1989 Official Secrets Act, assured the public that the measure would not apply to “information of a general nature that might conceivably be useful in committing an offence, where the chain of circumstance is too long and too uncertain”.

The Law Commission’s proposals would scrap this crucial limitation, Frankel warns. Importantly, officials who released information knowing that there was no realistic chance of harm would still risk prosecution, without any public interest defence.

Furthermore, under the proposals, leaking information that anyone could obtain by making a Freedom of Information (FOI) request could be an offence.

The Queen’s Speech included two other little-noticed measures that would bolster official secrecy. The government’s Environment Bill would prevent the proposed Office for Environmental Protection from disclosing information, including about suspected failures by public bodies and organisations to comply with the law.

The measure would remove existing rights of access to information under the FOI Act and the right of individuals to see their own personal data under data protection legislation.

“The scope of this prohibition is remarkable”, says the Freedom of Information Campaign.

The current crisis has exposed the government’s instincts to run for cover behind a wall of official secrecy. It has revealed what Frankel calls “an epidemic of secrecy”, insisting that “it is following scientific advice while withholding the advice”.

It has only been leaks which have allowed the public to know the membership of the important SAGE group of scientific advisers addressing coronavirus and the report of a simulated influenza pandemic exercise in the National Health Service in 2016. At the time of writing, just 28 of more than 100 expert papers on the crisis have been published.

NHS staff revealing shortages in protective equipment have been threatened with disciplinary action by their managers, who are themselves more likely to be responsible for those shortages.

Instead of regretting, explaining, or justifying its decision to impose a quarantine on people returning to Britain after holidays or business trips, the home secretary, Priti Patel, and the head of the UK Border Force, Paul Lincoln, appeared at a recent joint press conference to revel in the prospect of being given new powers.

But “Take Back control” – the cry of the Brexiteers led by Dominic Cummings, Boris Johnson’s chief adviser – takes on a whole new meaning as the government relishes the prospect of imposing more and more restrictions on the disclosure of information.

The official appeal to “Stay Alert” to protect people from the coronavirus should now be adopted in the fight against increasingly oppressive official secrecy.DM

Richard Norton-Taylor is the author of The State of Secrecy, published by IB Tauris, an imprint of Bloomsbury. He sits on the board of Declassified UK and is the Guardian’s former security editor.