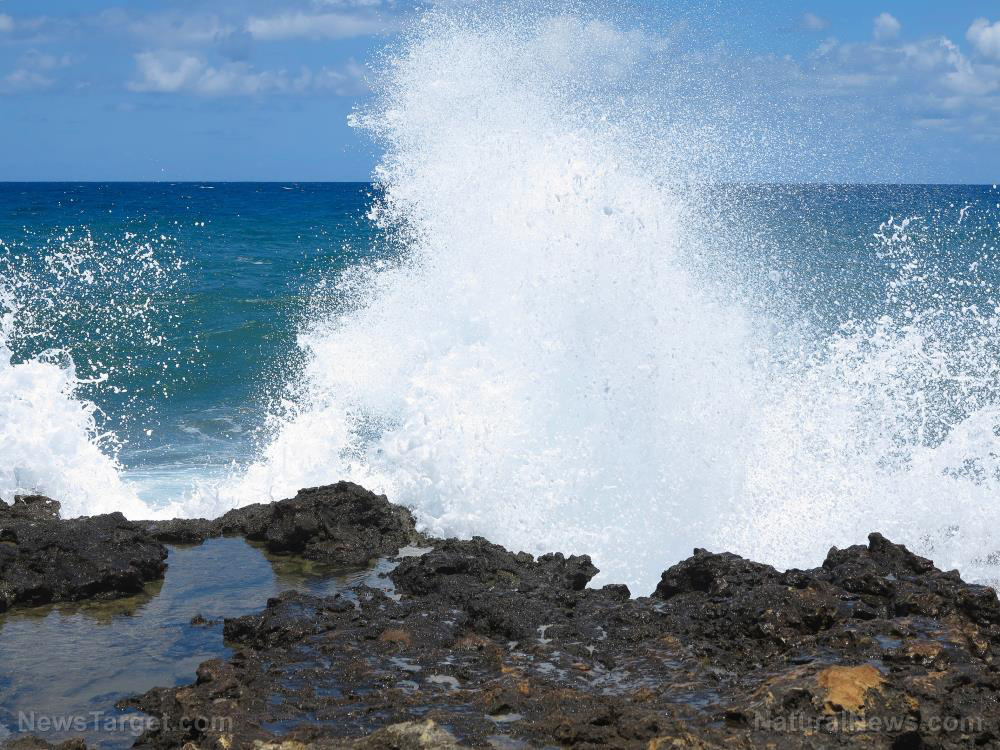 The next great frontier in resource extraction is located deep…

(Natural News) The next great frontier in resource extraction is located deep beneath the waters of our world’s great oceans. But experts warn that the reckless dredging of our delicate, underwater ecosystems could be the straw that finally breaks the camel’s back, environmentally speaking.

In an in-depth piece he wrote for The Atlantic, Wil S. Hylton warns about the impending launch of “history’s largest mining operation,” which threatens to deliver what could potentially amount to a type of final death blow for the health of our saltwater terrain.

While it’s been known since at least 1868 that our underwater sea beds are loaded with many of the same precious metals, gems, and minerals as what exists here on land, the technology to dig it all up is only just now making its debut.

According to Hylton’s research, oceanographers have identified copper, nickel, silver, platinum, gold and even gemstones hiding within the vast networks of rock and dirt that comprise the varied ocean floor terrain. And very soon, massive mining enterprises will begin to hoover it up all without prejudice, and with minimal government oversight.

That’s because most of these mining operations will take place in international waters where there are few restrictions on methods of extraction. While a group known as the International Seabed Authority (ISA), based out of “a pair of drab gray office buildings at the edge of Kingston Harbour, in Jamaica,” according to Hylton, is the one lone buffer in all of this, the group has very little oversight, let alone power, to ensure that our oceans aren’t inscrutably raped by greedy miners who couldn’t care less about what they leave in their wake.

The metals, gems, and minerals these miners are trying to access are not only inherently valuable, but they’re also needed to continue churning out things like smartphones and electric cars, both of which require rare-earth minerals to manufacture.

It is thus critical for the future of our tech-driven society that more and more of these natural resources get plucked up in order to continue making “cheap” electronics, which is why this is all now coming on the radar.

The ISA is technically classified as an “autonomous” regulatory body with its own secretary general who convenes his own general assembly once a year. During this typically week-long event, representatives from 168 member states convene to discuss ideas about how to protect the seafloor against irreversible mining damage.

Another reason for this convention is to determine which extraction companies are to receive permits for their operations, as well as where they will be allowed to mine. This process is supposedly in the process of being codified as part of a new underwater Mining Code.

But will it be enough? And more importantly, will ISA members ever come to a full agreement about general standards for its regulatory framework? Because as it currently stands, there’s only a hodgepodge of recommendations, it sounds like, even as some of the largest and most powerful mining companies in the world prepare to unleash mining hell in the deep sea.